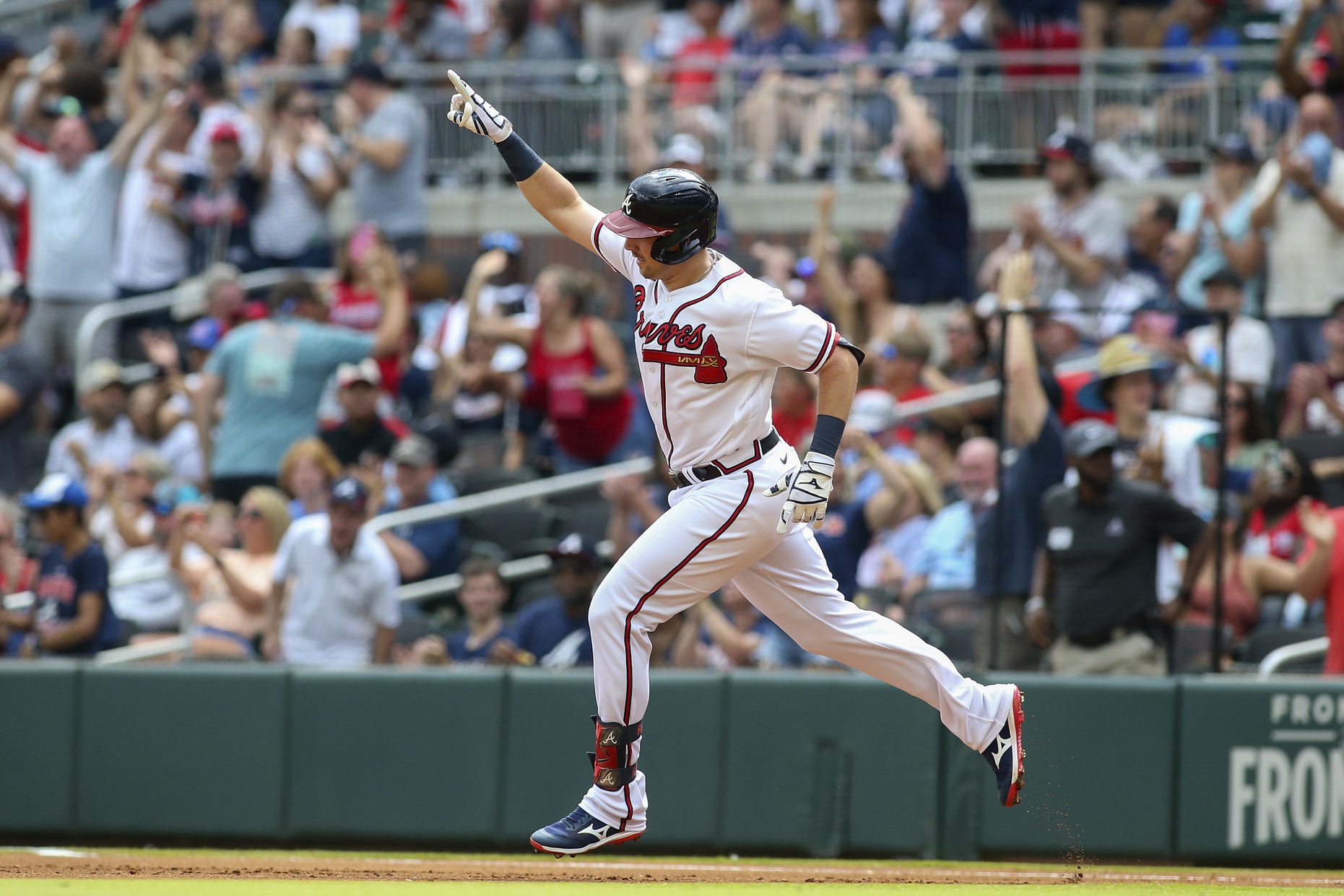 Can the Atlanta Braves keep their winning streak alive against the Chicago Cubs?

Home » Can the Atlanta Braves keep their winning streak alive against the Chicago Cubs?

The defending champs have rattled off 14 straight victories, a streak they put on the line at Wrigley Field

If it ain’t broke, don’t fix it. Such is the case with riding the Braves.

They’ve gone from 23-27 to 37-27. They’re right in the thick of the playoff chase as the dog days of summer approach.

This incredible run has come against five different teams. It has included four-consecutive sweeps. Atlanta looks to keep it rolling as it begins a weekend series in Chicago.

As good as things are going for the Braves right now, they’re equally as bad for the Cubs. They’ve lost 10 games in a row. They’re coming off back-to-back sweeps against the Yankees and Padres. To add insult to injury, their losses included a 18-4 setback against New York and a 19-5 defeat versus San Diego.

It’s hard to pick the hottest member of Atlanta’s roster. Every night, someone else is doing something impressive.

On Thursday, it was Austin Riley. The Braves third baseman belted a pair of home runs in Atlanta’s 8-2 win over Washington. He now has 18 on the season, the second-highest total in the National League.

Of course, selecting Orlando Arcia would’ve been fine too. The Braves shortstop was 4-for-4 against the Nationals, upping his batting average to .375 this season.

Atlanta has won its last eight games by two runs or more. Not only are the Braves an automatic win, but they cover the run line in every game, as well. Heck, they beat Washington by four runs or more in every game, outscoring the Nats 27-11 in the series.

There’s no reason to believe the streak will end in Chicago. Why quit a good thing?