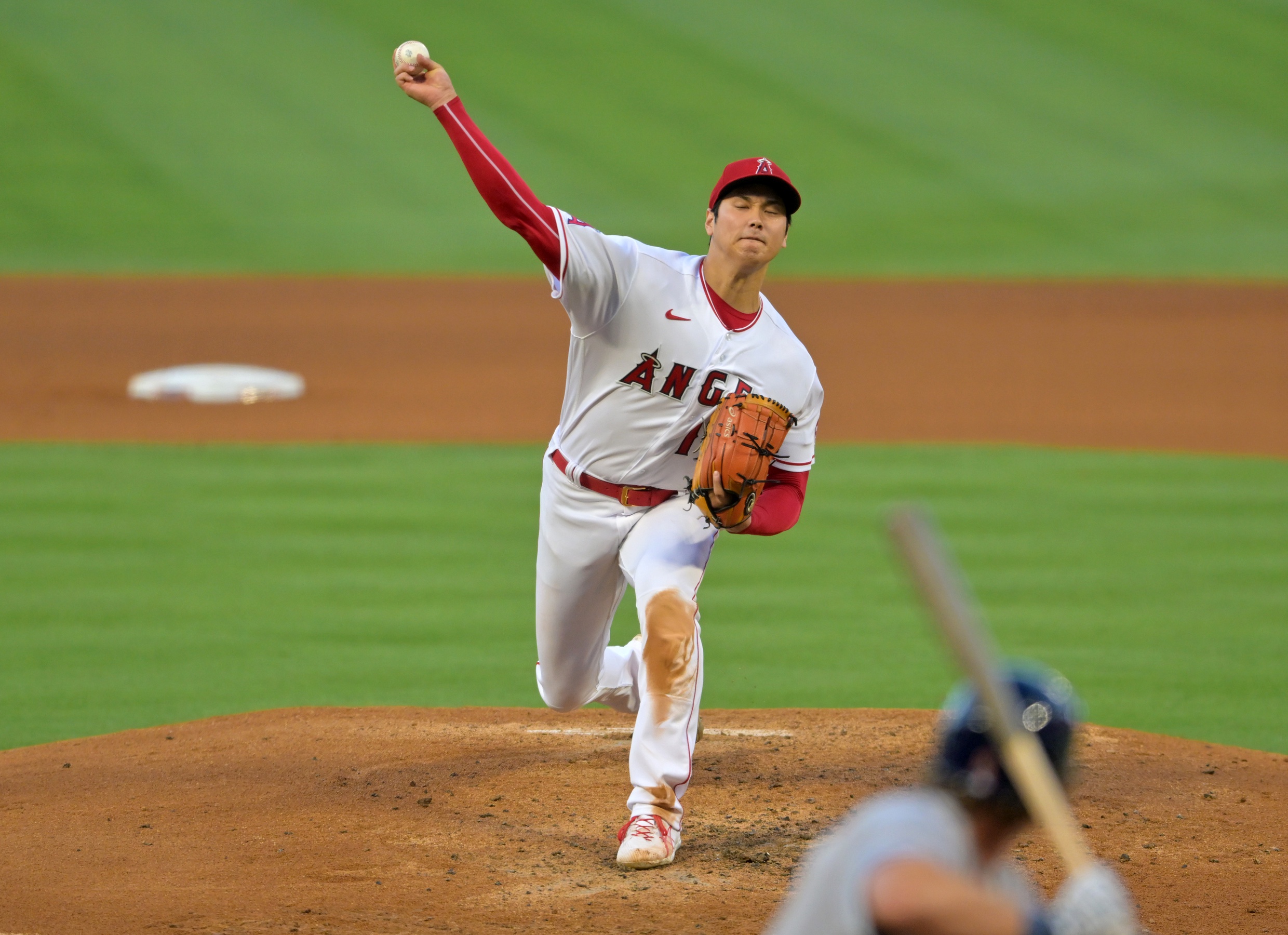 Can the Atlanta Braves solve Shohei Ohtani in their first game since the All-Star break?

Home » Can the Atlanta Braves solve Shohei Ohtani in their first game since the All-Star break?

The disappointing Angels don’t win often, but beating their All-Star pitcher has been a tough task

The first half of the 2022 Major League Baseball season was wacky. Multiple teams going on long winning and losing streaks. Clubs bouncing from the bottom of the standings to the top, and vice versa. It was a wild ride.

No two teams embody this more than the Angels and Braves. On May 15, Los Angeles was 24-13, looking like it would be a contender all season. The Angels have gone 15-40 since, plummeting in the AL West. On the other side of the coin, Atlanta was 23-27 on May 31, looking like it wasn’t ready to defend their World Series title. The Braves are 33-11 since, climbing to within 2.5 games of the Mets in the NL East.

How will these two teams fare in the second half? Who will show up, Jekyll or Hyde? We’ll start to find out this weekend, as they face off at Truist Park.

Atlanta is 31-20 in its home stadium this season, which bodes well against the Angels. Los Angeles is just 17-26 on the road, with the defending champs looking to add to that misery.

The Halos do have Shohei Ohtani on the mound. The All-Star pitcher is 9-4 on the season with a blistering 2.38 ERA. In his last start, the righthander gave up just four hits and one run to the red-hot Astros, helping the Angels to a 7-1 win on July 13.

The Braves counter with Charlie Morton. The righty is just 5-4 on the season, with a pedestrian 4.45 ERA. In his last outing, he got rocked for six hits and five runs in a 7-3 loss to the Mets.

The Angels don’t have much going for them, but Ohtani is a special pitcher. Even on a bad team, he’s managed to post wins. L.A. has been victorious in each of his last six starts, as the righthander has surrendered just three runs across those games.

Atlanta is the better team. They’ll probably win the weekend series. But the Angels will be on the right side tonight.