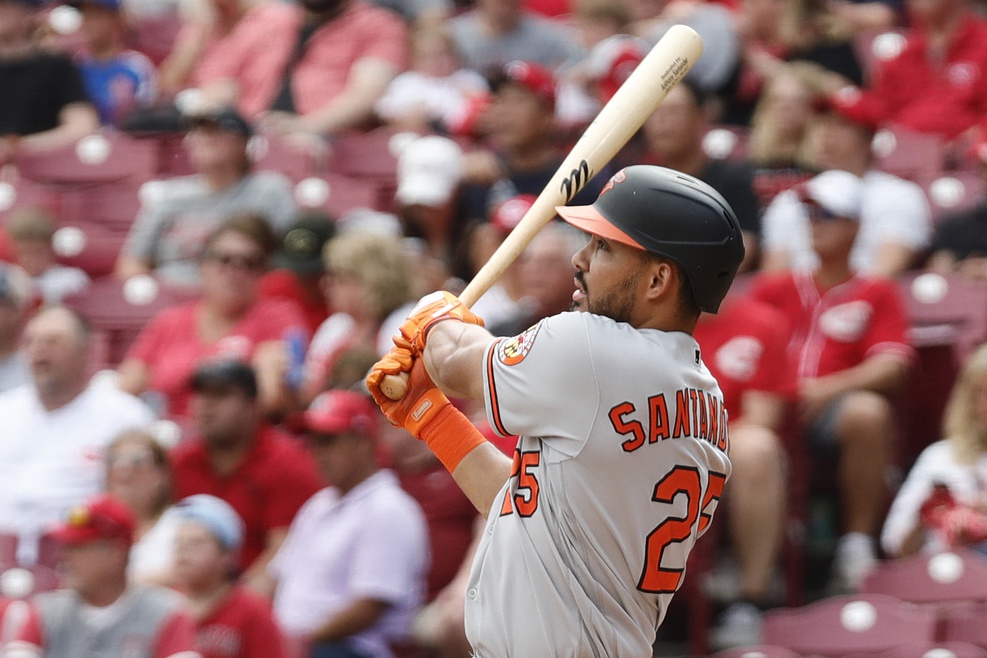 Can the Baltimore Orioles continue their season-long dominance of the Texas Rangers?

Home » Can the Baltimore Orioles continue their season-long dominance of the Texas Rangers?

Play the trends? Or go with the law of averages? Those are the questions to ask heading into this matchup.

So far this season, the Orioles have owned the Rangers. Baltimore is 4-0 against Texas this season, including a 7-2 win in the series opener on Monday night. That’s trend No. 1.

The Rangers have lost five-straight home games, dropping to 21-27 at Globe Life Field this season. Baltimore has more road wins (23) than Texas has home victories this season. That’s trend No. 2.

The Rangers are 0-9 in their last nine games against teams with a winning record. Monday night’s win moved the Orioles to 52-51 on the season. That’s trend No. 3.

All of those things point toward Baltimore getting it done tonight. The only thing steering any dollars in the other direction is the notion that “it’ll eventually go the other way.”

That’s true. But it’s nearly impossible to predict when.

The Rangers will win a home game at some point. They will beat a team that’s above .500. And they will someday beat the Orioles. But there’s nothing to suggest it’ll be tonight.

Anthony Santander is swinging a hot bat for Baltimore at the moment. He extended his hitting streak to 12 games last night, as he also drove in a run for the fourth-straight game and fifth time in his last six outings.

Baltimore is the better team. And all of the signs point toward them tonight.

Don’t guess. Go with the trends. And all of them move the needle toward the Orioles.