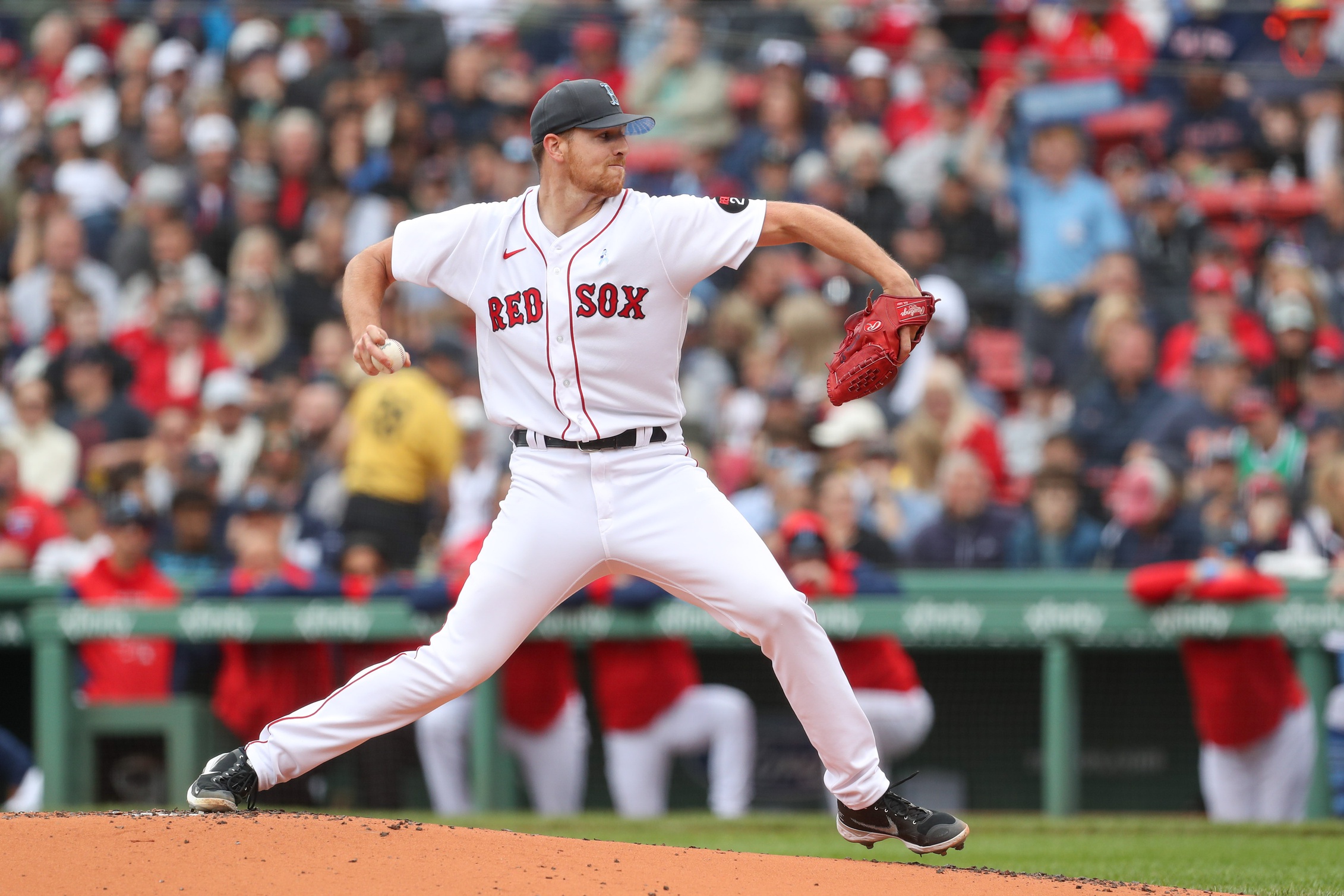 Can the Boston Red Sox keep rolling, as they visit the Cleveland Guardians?

Home » Can the Boston Red Sox keep rolling, as they visit the Cleveland Guardians?

This is an interesting weekend series between two teams that have dug themselves out of early holes. After sluggish starts, both Boston and Cleveland are now in the thick of the playoff chase.

On May 11, the Red Sox were 11-20. They were languishing in the American League East standings and Trevor Story was being booed by the Fenway Park faithful. They’ve gone 28-11 since that date and are currently a wild card team in the AL.

Similarly, the Guardians started the season off slowly. On May 29, they were just 19-24. But they’ve righted the ship, going 15-5 in their last 20 games to move into a tie with the Twins atop the AL Central.

Both teams are playing good baseball. Both need a solid weekend to keep pace in their respective races.

Boston is slightly hotter, however. The Sox have won four-straight games and are 8-2 in their last 10 games.

Cleveland is coming off a tough 1-0 loss at Minnesota. The Guardians return home after a nine-game road trip.

The Red Sox have enjoyed recent success over the Guardians. They’re 6-2 in the team’s last eight head-to-head meetings, including a 4-1 mark at Progressive Field.

Plus, Boston is rested. The Red Sox are 6-0 following an off day, which they enjoyed on Thursday, while Cleveland was battling Minnesota.

The Red Sox have Nick Pivetta on the mound. He’s 7-5 on the season, with a 3.31 ERA. His team has been victorious in seven of his last eight starts, however.

It’s too hot teams, battling it out. But expect Boston to keep rolling.