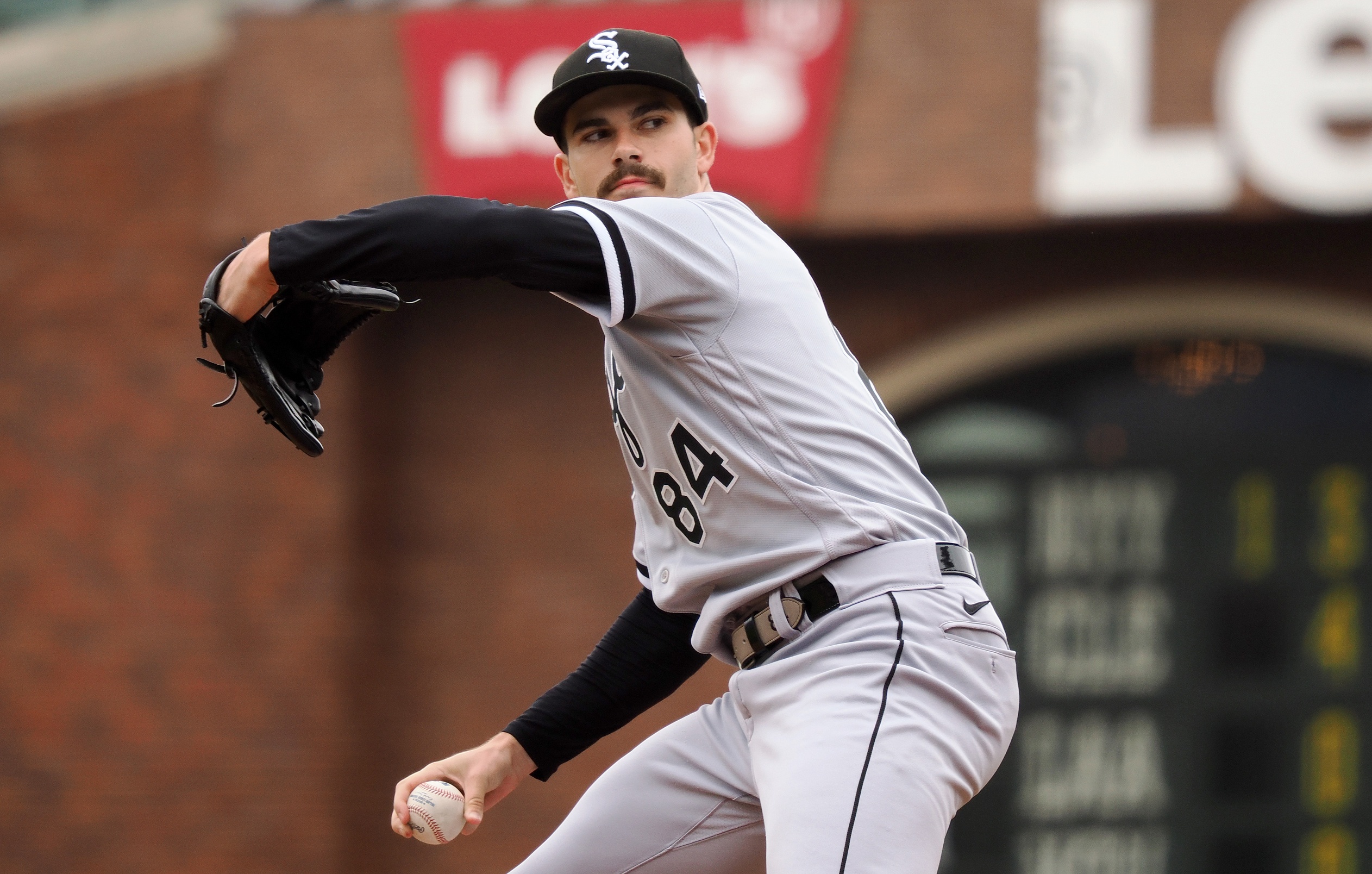 Sometimes, stats lie. Other times, they tell a story that is impossible to ignore.

The latter is the case in this matchup. On two fronts, there are numbers that point distinctly in one direction.

First, the White Sox are 5-1 against the Tigers this season. That’s a clear sign of domination. The fact that Chicago’s lone loss to Detroit came all the way back on opening day, meaning they’ve rattled off five-straight wins, is also telling.

But that’s not the most-eye-popping stat. During those five wins, the Sox have outscored the Tigers 42-9. That’s an average margin of victory of 6.6 runs. Needless to say, Chicago has covered the run line in each of those games.

Will the run of success continue tonight? After all, the Tigers are riding a four-game winning streak, coming off a sweep in Cleveland against the Guardians.

The pitching matchup certainly suggests they will. It’s as lopsided as the season numbers between these two teams.

Dylan Cease is on the bump for Chicago. He’s 7-3 on the season, with a 2.51 ERA. Those are impressive stats on any club. Posting them on a sub-.500 team is even more impressive.

Meanwhile, Detroit sends Beau Brieske to the mound. The righthander is 1-6 on the year, with a 4.54 ERA. The Tigers are just 4-9 overall when he gets the start.

But that’s not all. This is the start of a 12-game, 11-day road trip for Detroit, leading up to the All-Star break. The Tigers are just 11-23 away from home this season, the worst record in all of Major League Baseball.

That’s yet another number than leans heavily in Chicago’s direction. Take the White Sox and the run line.