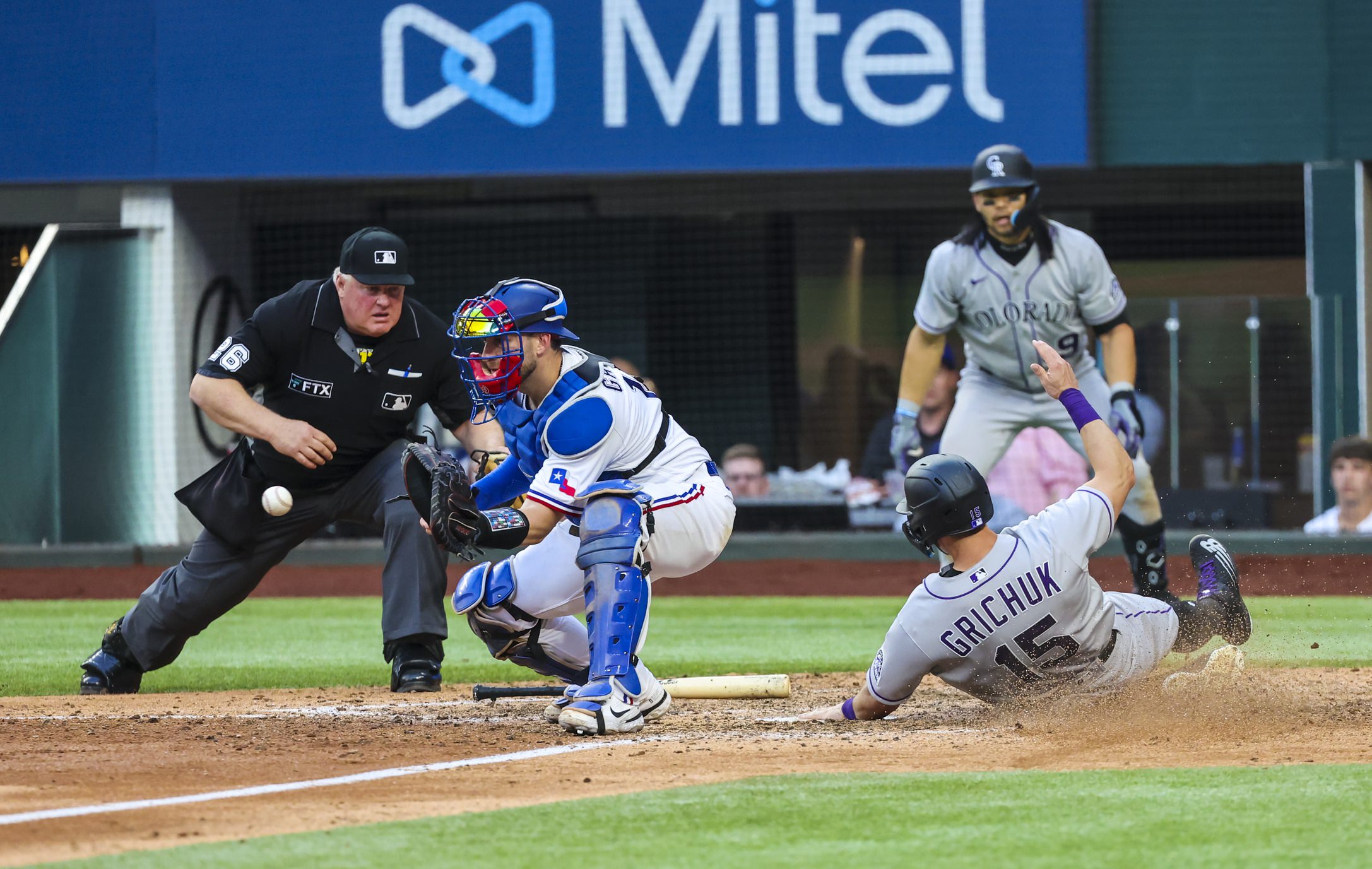 Can the Colorado Rockies continue to win with pitching as they face the Texas Rangers?

Home » Can the Colorado Rockies continue to win with pitching as they face the Texas Rangers?

Thus, it shouldn’t have come as a huge surprise that Colorado opened the season with a series win over the Dodgers. The Rockies tend to win nearly two out of three games at home.

But when they traveled to Texas and picked up a win in their first road game, it was a bit of an eyebrow raiser. Maybe things are different this time around for the Rockies.

On Tuesday night, they’ll get a chance to continue their hot start. Winners of three-straight games, including a 6-4 extra-innings win in the series opener on Monday afternoon, Colorado will have Chad Kuhl on the mound. He was 5-7 with a 4.82 ERA last season.

The pitching matchup is fairly even on paper. But early season trends lean toward the Rockies.

So far this season, Colorado has a team ERA of 2.92. The Rockies are getting better-than-expected performances from their staff, both in starts and out of the bullpen.

Meanwhile, Texas has a team ERA of 5.91. The Rangers can’t seem to get anyone out, giving up 25 runs in their first four games.

Ride the hot team. Take the value. The Rockies are the play.