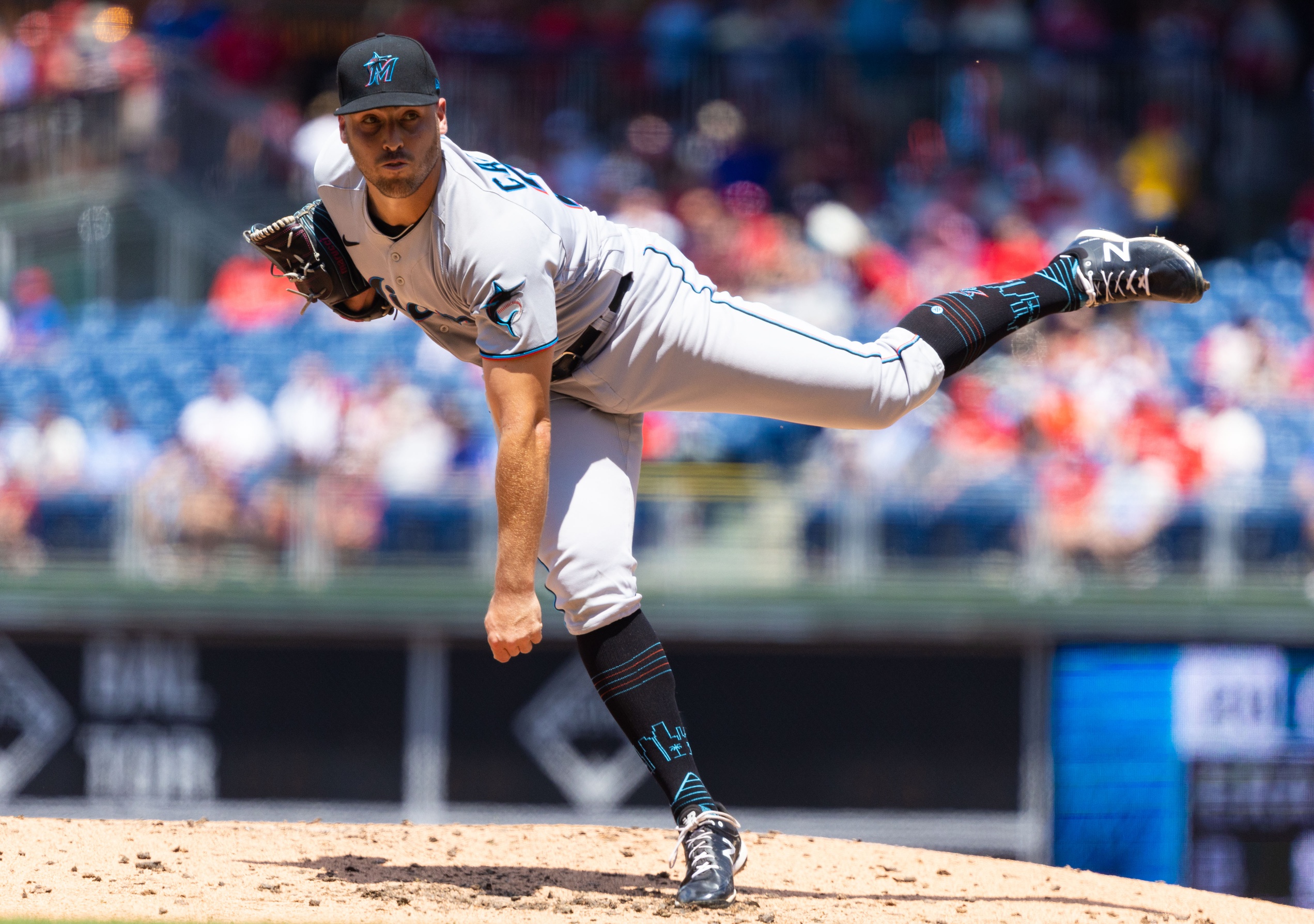 Can the Colorado Rockies stay hot when they travel to play the Miami Marlins?

Home » Can the Colorado Rockies stay hot when they travel to play the Miami Marlins?

Just when it appeared the Rockies were dead, they found a way to rise from the ashes. Well, sort of.

After getting swept at home by the Guardians, Colorado was sitting at 27-37. Ten games under .500, they were in the HOV lane to nowhere.

Then, a funny thing happened. They swept the Padres, a team currently tied atop the National League West, to close out their homestand.

Now, Colorado heads to Miami, trying to keep their momentum rolling. On paper, it looks like a good draw.

The Rockies are just 11-18 away from home this season. That’s tied for the second-fewest road wins in all of baseball, trailing only the Tigers.

And anyone who has watched this team over the years knows that they always struggle in South Florida. Most recently, they’re just 1-4 in their last five games in Miami.

The Rockies have a way of making young Marlins pitchers look like Cy Young candidates. They’ll have another chance on Tuesday night.

Miami sends Daniel Castano to the mound. The lefthander has only one start this season, where he pitched 6.2 innings of shutout baseball against the Phillies. He has an ERA of 0.00 in 10.2 innings of work this year.

Colorado is also 1-9 following an off day. They didn’t play on Monday. Meanwhile, the Marlins are 6-0 in their last six games as a home favorite.

It all adds up to a familiar outcome for the Rockies in Miami. The Marlins will win the series opener.