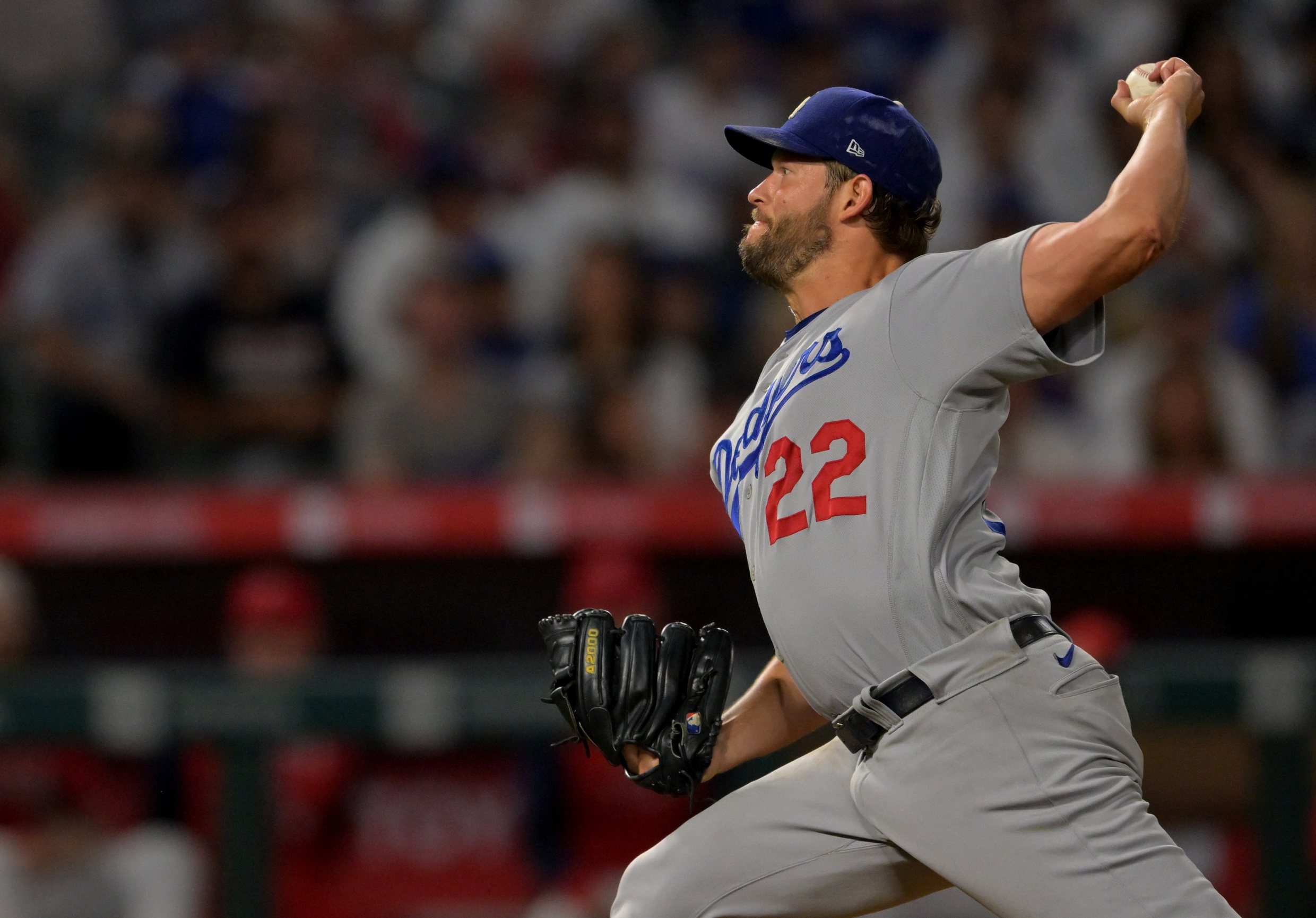 Can the game’s best hitters finally get the better of baseball’s best pitchers?

Home » Can the game’s best hitters finally get the better of baseball’s best pitchers?

Recent All-Star Games have been dominated on the mound; will that trend continue?

The American League’s starting lineup includes a player with 33 home runs (Aaron Judge), a third baseman hitting .324 (Rafael Devers) and one of the most-versatile players in all of baseball (Shohei Ohtani). The NL counters with a group that includes two players with 110-plus hits (Paul Goldschmidt and Trea Turner), an outfielder with 20 stolen bases (Ronald Acuna Jr.) a No. 9 hitter who is batting .300 (Jeff McNeil).

Throw in the visual of the game’s best sluggers belting jacks in last night’s Home Run Derby and it’s easy to think tonight’s game will be a high-scoring affair. It’s not difficult to imagine ball after ball being launched out of Dodger Stadium.

But history suggests that’s not the way the 92nd midsummer classic will go. In fact, the opposite is true.

Pitching tends to dominate. And for good reason.

In a normal game, the best hitters in the league get to see the starter multiple times. They can hone-in on what he’s throwing that night.

That doesn’t happen in the All-Star Game. Instead, it’s typically a different pitcher every inning. The managers rotate through their staff of aces and dynamic relievers in rapid succession. As a result, the pitchers are always fresh, and the hitters never find a groove.

The result of tonight’s game is tricky to predict. The American League has won eight-straight times, so it’s tempting to go in that direction. By the same token, the law of averages, plus the fact that the game is being played in an NL park, makes the National League a decent play.

Rather than trying to predict a coin flip, follow the most-noticeable trend. Tonight’s over/under is 7.5. History shows the collection of great pitchers will show better than the game’s best hitters. Take the under.