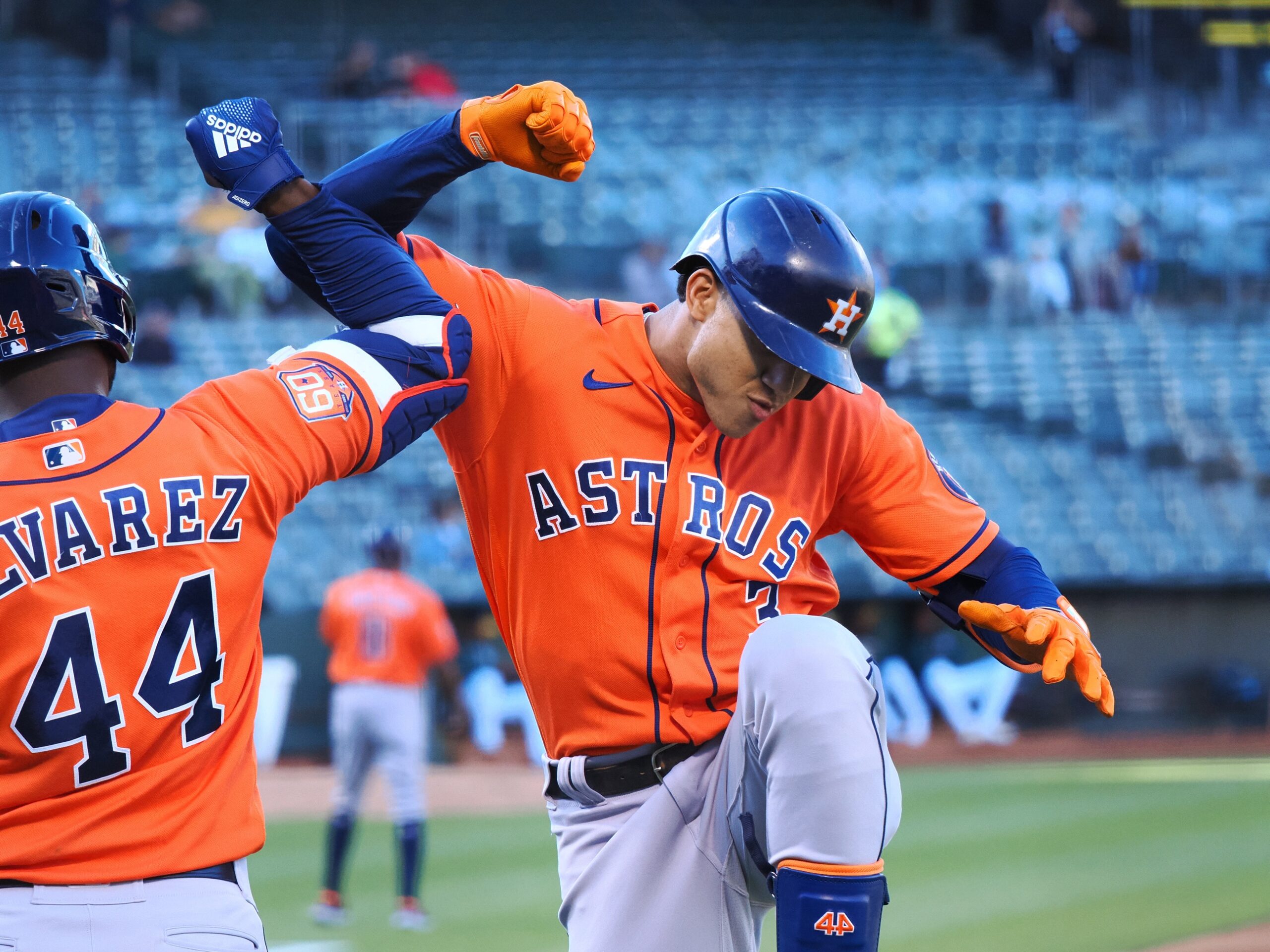 Can the Houston Astros continue their chance of the best record in baseball?

Home » Can the Houston Astros continue their chance of the best record in baseball?

How good have the Astros been thus far this season? Well, consider this thought.

The Yankees have been seemingly running away with things since Opening Day. They’re a machine, rolling through their opposition one series at a time. Yet at the moment, New York is only two games ahead of Houston for the best record in the American League. That’s a little bit stunning.

The Yanks 11.5 games up in the AL East. The Astros are 12.0 games ahead in the AL West. Both will cruise to the postseason, where a playoff showdown seems inevitable.

Tonight, Houston looks to continue its quiet domination as they begin a three-game series with Boston. One team is trending in the right direction, while the other is scuffling in a major way.

The Red Sox are just 3-7 in their last 10 games, having fallen below .500 for the first time since June 4. They’re coming off a series in which they dropped two out of three to the Brewers, although they did win the finale on Sunday.

Meanwhile, the Astros have won three out of four. They dominated the Mariners over the weekend, padding their lead in the division.

The big advantage comes at the plate, however. That’s where the Astros have been good of late, led by Yordan Alvarez.

Houston’s leftfielder leads the team in batting average (.310), home runs (30) and RBI (70). He leads the American League in OPS (1.087) and has been red hot of late. In the last week, Alvarez is hitting .348 with a pair of doubles, two home runs, six runs scored, five RBI and eight walks.

Look for that to continue tonight. The underrated Astros will get the win over the Red Sox.