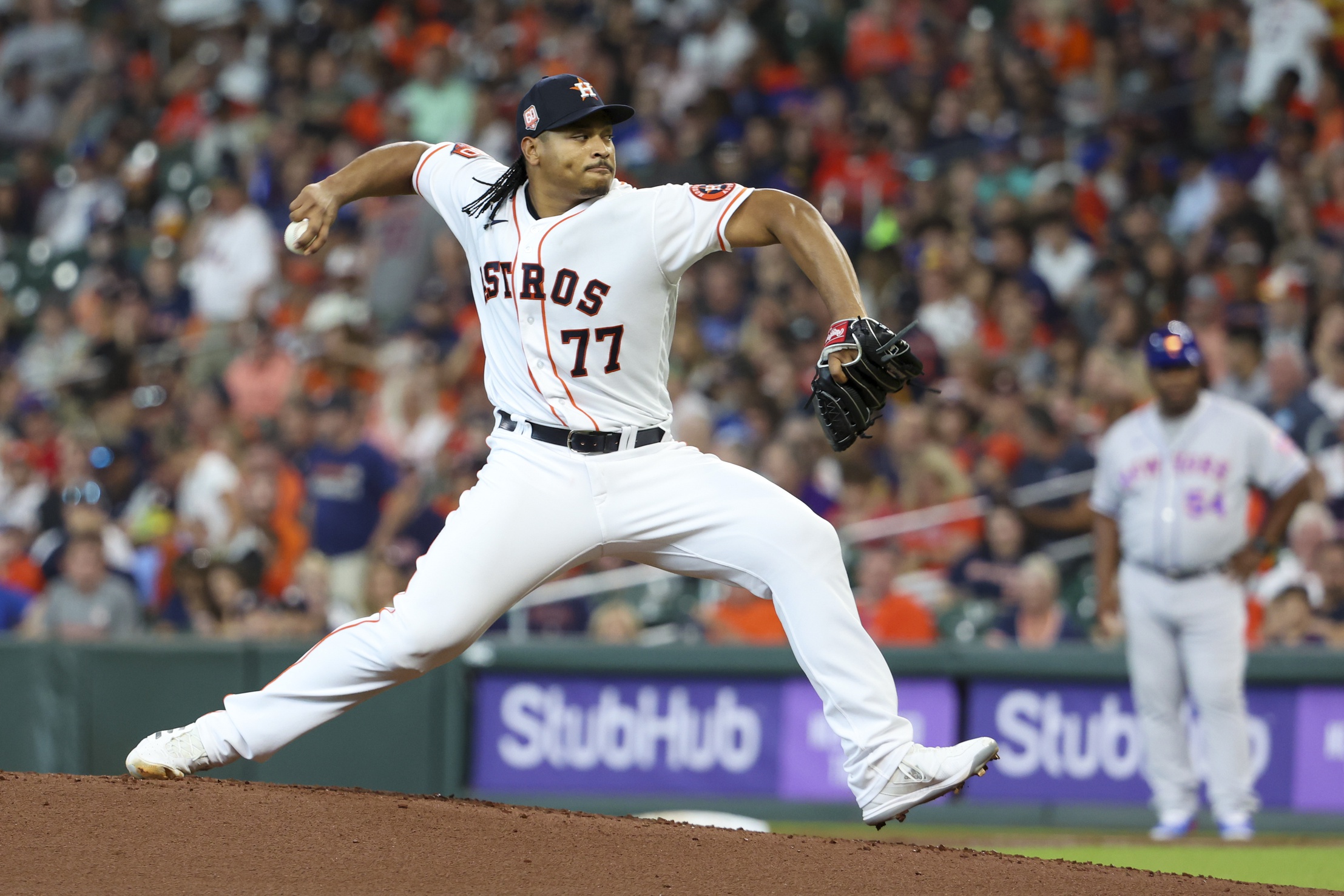 Can the Houston Astros take the season lead on the New York Yankees?

Home » Can the Houston Astros take the season lead on the New York Yankees?

A quirky, one-game series in Houston gives the Astros a chance to edge the Yanks

Few teams can match up with the Yankees. The A’s just found that out the hard way, as Oakland was swept in the Bronx, getting outscored 16-9 in three games.

Those victories moved New York to a league-best 56-20 record. No other team in Major League Baseball has more than 47 wins. The Yankees are 13.0 games up in the American League East, cruising to a division title before Independence Day.

Houston is one team that has proven capable of going toe to toe with New York, however. Last week, they visited Yankee Stadium for a four-game series and earned a split. They’re only two losses came via Aaron Judge walk-offs, so they were within a whisker of pulling off a sweep.

Now, the two teams meet for one game at Minute Maid Park. The Yankees have a stopover in Houston, en route to Cleveland for a series against the Guardians. The Astros return home to host the Yankees, Angels and Royals.

In other words, Houston will be settled in, while New York won’t even have time to unpack. It’s a quirky, one-day stop, something that rarely happens in baseball.

That benefits the Astros, who also have a favorable pitching matchup. Sort of.

Houston starts Luis Garcia, who is 5-5 on the season with a 3.68 ERA. The righthander has won his last two outings, besting the Mets and Rangers.

Meanwhile, New York counters with Luis Severino. The righty is 4-2 on the season with a 3.38 ERA. He hasn’t won in his last three starts, however, taking one loss and two no-decisions.

It’s the rubber match from last week’s split in the Bronx. Houston should’ve won that series. They’ll prove it tonight.