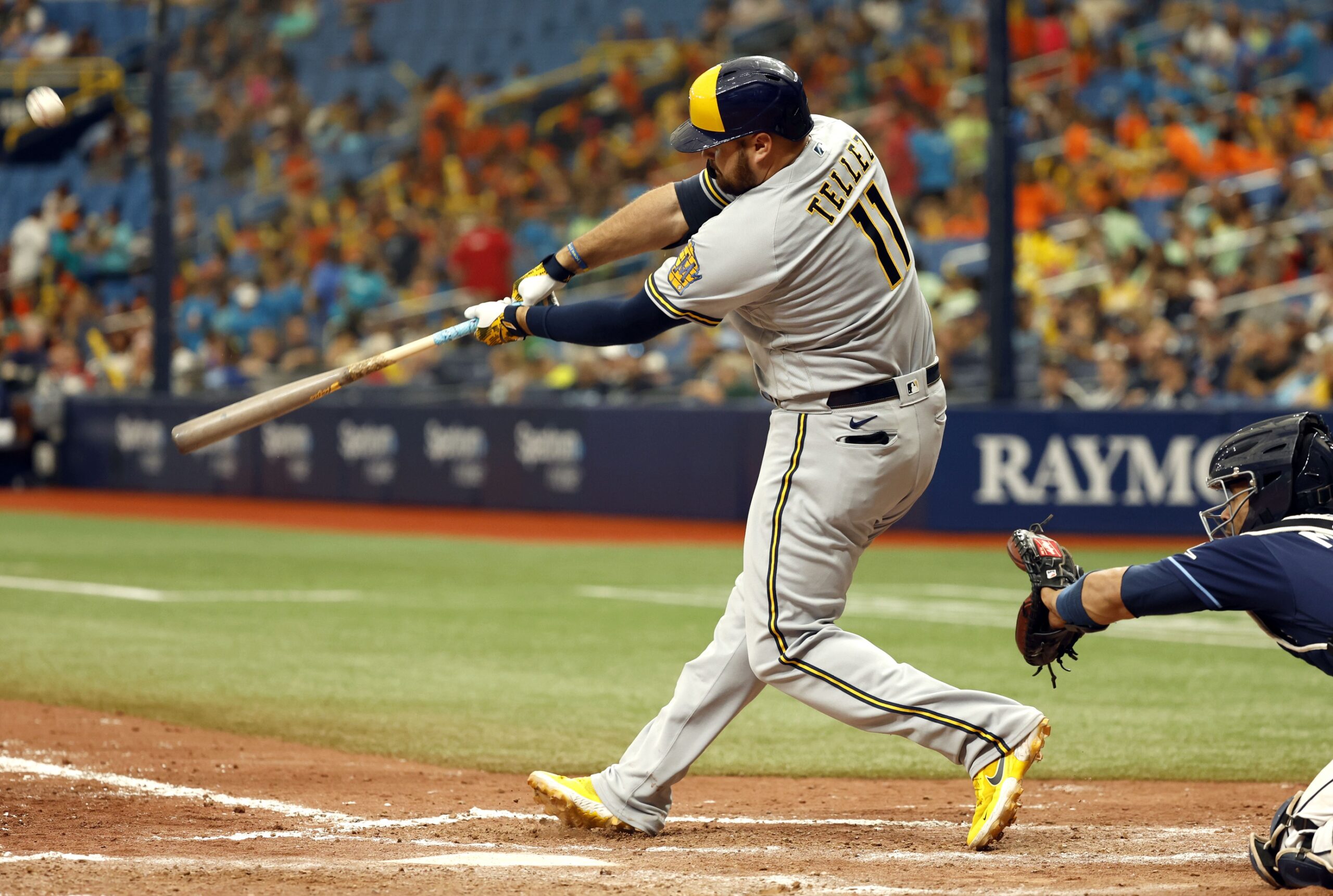 Can the Milwaukee Brewers keep building their lead in the NL Central?

Home » Can the Milwaukee Brewers keep building their lead in the NL Central?

The Brewers are getting hot at just the right time. They’ve won four-straight games and nine out of their last 12, moving into first place in the National League Central in the process. Currently, Milwaukee sits 1.5 games ahead of St. Louis in the division.

A trip to Pittsburgh provides the perfect opportunity to keep things going. Milwaukee is a perfect 6-0 against Pittsburgh this season. That continues a long run of success against its divisional foe.

Milwaukee swept Pittsburgh at home in mid-April. The Brewers did it again later in the month on the road. In those six games, the Brewers outscored the Pirates 33-16, more than doubling up their opponent.

Pittsburgh starts J.T. Brubaker tonight. He doesn’t instill a lot of confidence. On the season, the righthander is just 1-7 with a 4.14 ERA. The Pirates have lost four of the last five times he’s taken the mound.

Milwaukee counters with Adrian Houser. He’s just 4-8 on the year with a 4.50 ERA. But he’ll have the better team behind him.

The Brewers top the Pirates in team batting average, runs scored, home runs hits, OBP and slugging percentage this season. So even though centerfielder Bryan Reynolds is coming off a three-homer game in Washington yesterday, Milwaukee boasts a better lineup.

The Brewers are 25-18 on the road this season. The Pirates are just 17-20 at home. Expect both trends to continue tonight.