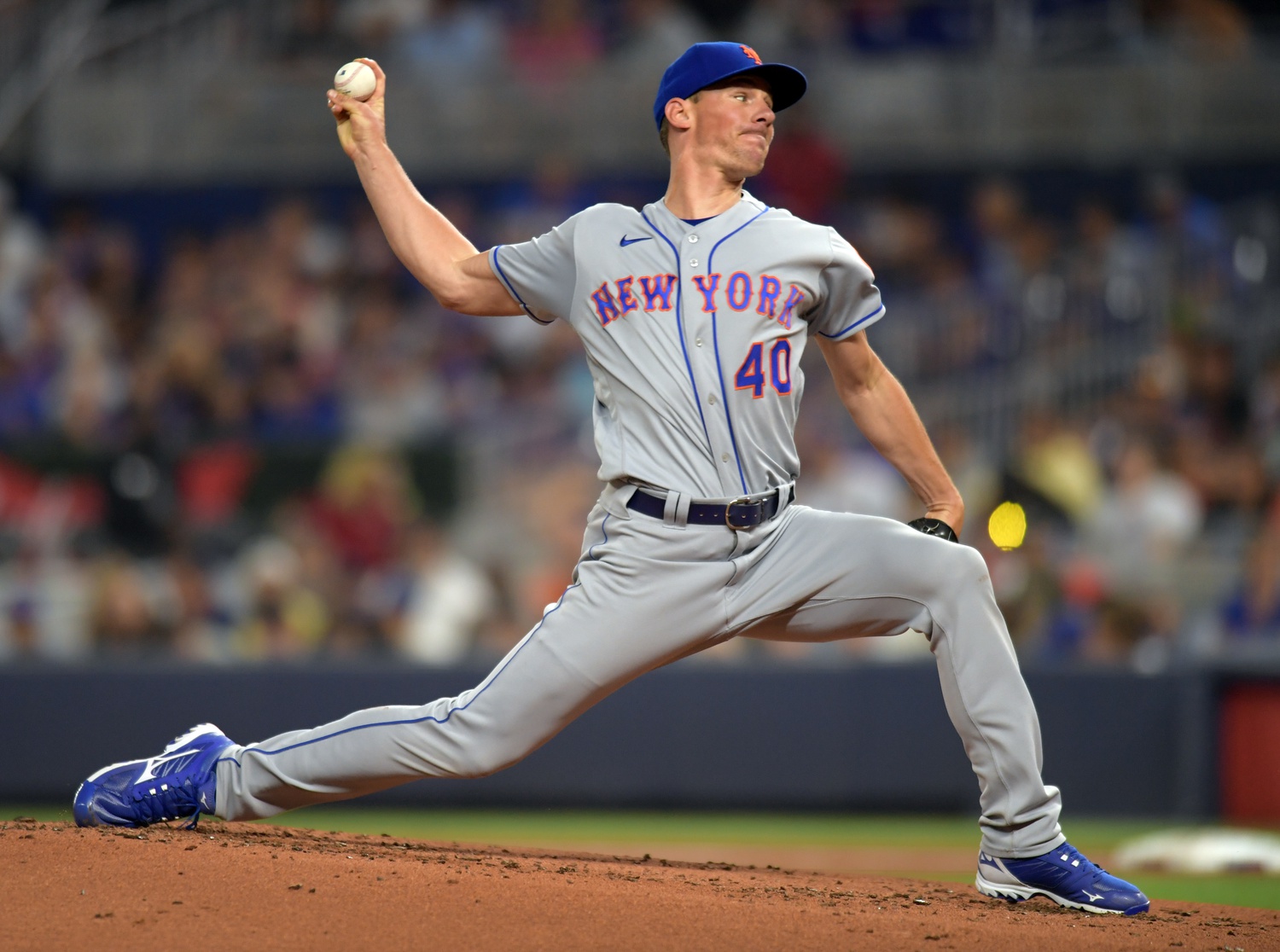 Can the New York Mets end their three-game slide when they host the Texas Rangers?

Home » Can the New York Mets end their three-game slide when they host the Texas Rangers?

The Mets are in the midst of a season-long losing streak, looking to get back on track

What have you done for me lately? That’s the question to ask heading into the opening game of this interleague series.

For Glenn Otto, the answer isn’t good. The last time he was on the mound for the Rangers, the righthander gave up six runs and six hits in just 2.0 innings of work. Texas went on to lose 6-4 to Washington.

Otto will get the start tonight in Queens. He enters the game with a 4-3 record and a 5.31 ERA. He’s been up and down all season, but is coming off a lowly performance.

The opposite is true for Chris Bassitt. In his last outing, the righty pitched 7.0 strong innings against the Marlins, giving up just three runs en route to a win.

Bassitt gets the nod tonight for the Mets. He is 6-5 on the season, with a 4.01 ERA. He’s been mediocre most of the year but was very good his last time out.

These recent trends outweigh what the teams have done on the field of late. They offset how the two clubs are entering the series.

The Mets have dropped a season-high three-straight games. They’re still 47-29 overall, however, and atop the National League East. Plus, they’re a gaudy 24-12 at Citi Field this year.

The Rangers won two out of three over the Royals heading into the weekend series. They’re still only 36-38, however, and have only gone 5-5 in this last 10 games.

So don’t be fooled by what’s happened earlier this week. Instead, focus on the bigger picture.

The Mets get back on track tonight. They’ll beat the Rangers.