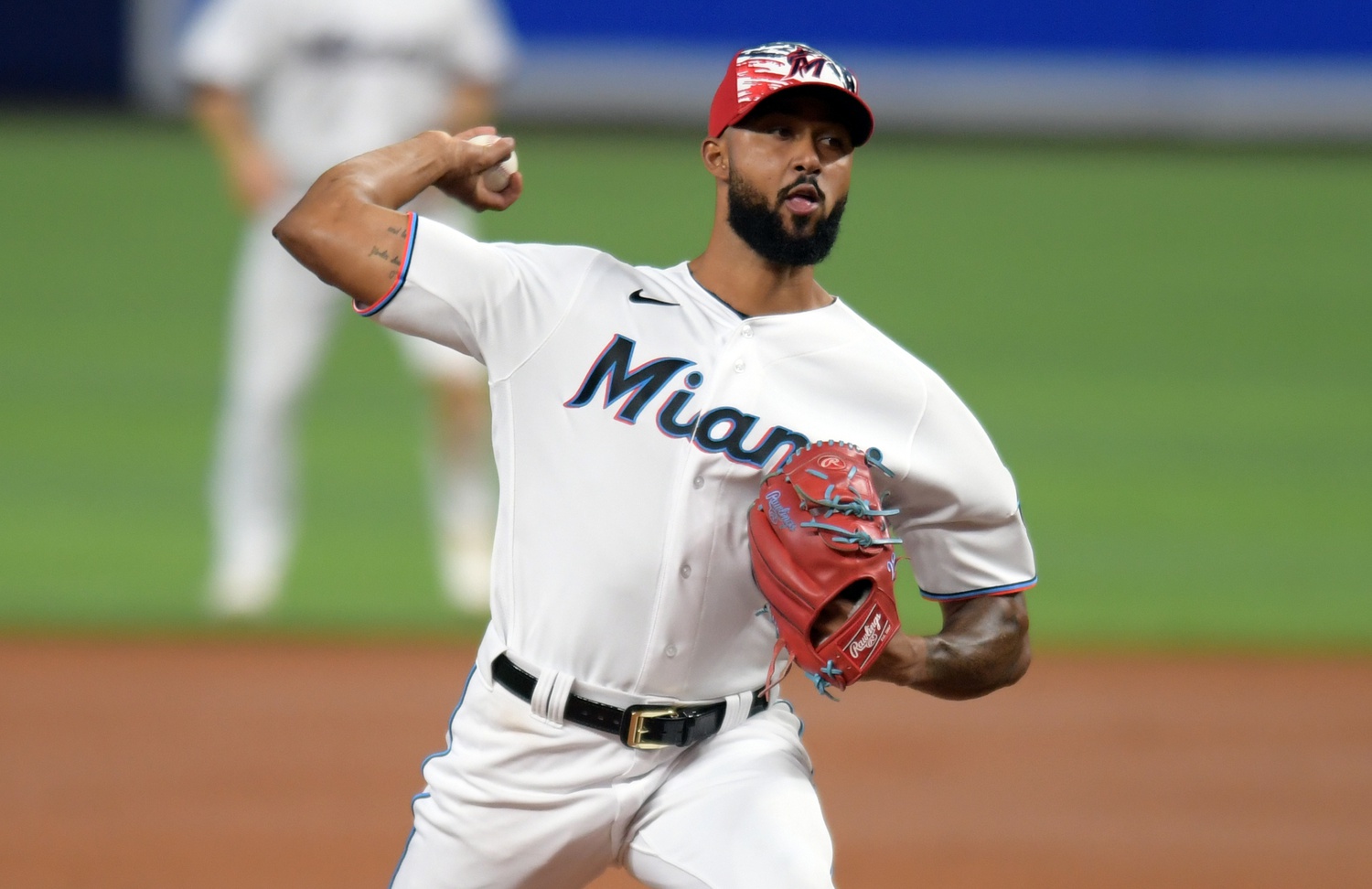 Can the Phillies change their fortunes in South Beach?

Home » Can the Phillies change their fortunes in South Beach?

Back in April, when the Phillies headed south for a four-game series with the Marlins, things didn’t go so well. Losers of three of four in Miami, Philly was outscored 22-7 in its losses. The Phillies lone win over the Marlins was solid, winning 10-3.

Though the Phillies are 2.5 games ahead of the Marlins in the NL East standings, and despite the fact both teams are 5-5 in their last 10 games, the numbers don’t tell the whole story. Philly is not exactly hot, losing four straight games and getting outscored 22-9 in the process. The bats have gone cold in the middle of summer.

Miami, conversely, has won two in a row, both of which went to extra innings. That’s not a trend per se, but it could be reason for optimism, or ever momentum, in Miami.

Better yet for the Marlins is today’s pitching matchup, which highlights Miami ace Sandy Alcantara. Not only is Alcantara an All-Star, but he’s a Cy Young candidate and arguably the best pitcher in the National League. Alcantara is 9-3 on the season with a sizzling ERA of 1.73. In his last two outings, he has not given up a single earned run in 15 innings of shutout baseball.

Phillies Hurler Kyle Gibson is serviceable at 4-3 with an ERA of 4.53, but certainly – on paper – the matchup tilts toward Miami.

The Phillies are limping into the All-Star break, while Miami is on the hunt for one more win before Alcantara, Jazz Chisholm Jr. and Garrett Cooper head to Hollywood to represent Marlins. Follow the signs in this one, as they all point south to Miami.