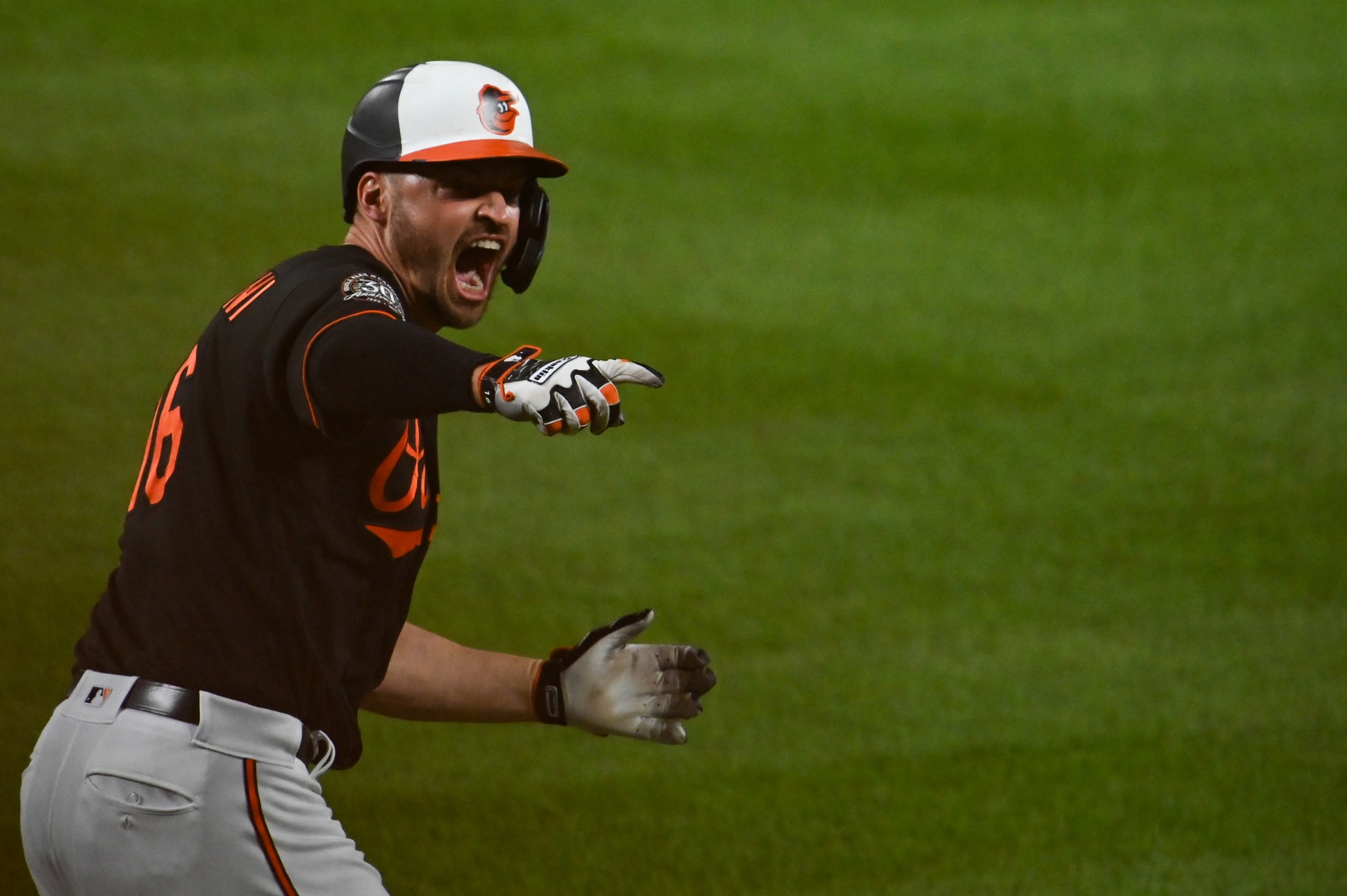 Can the red-hot Orioles close the gap on Tampa Bay?

Home » Can the red-hot Orioles close the gap on Tampa Bay?

Don’t be fooled by how the teams stack up in the AL East.

There are the Yankees, and then there’s everyone else. Tampa Bay is second in the division, but they’re a far cry from New York. Just before the All-Star break, the Yankees have 13 more wins than the Rays.

Baltimore’s place in the standings is somewhat deceiving too. Yes, the O’s are in the basement. A cold start will do that. But in reality they’re only four games behind the Rays; the gap between second and last isn’t really all that big considering that everyone beneath the Yankees has somewhere between 45 and 49 wins. Furthermore, everyone in the division has a winning record – the only division in baseball that can make such a claim.

So, when these two teams match up tonight in Tampa, a closer examination must take place. Tampa Bay is playing well, winning four straight games. But the Rays are not playing as well as Baltimore, winners of 10 straight.

The Rays are undoubtedly one of the best teams Baltimore has faced of late, but there’s a lot on the line here. Tampa Bay won’t lie down, but there are questions about Luis Patino, who is 0-1 on the season with a 13.50 ERA. Patino is returning from what began as an oblique injury and was prolonged by a blister.

Baltimore’s 10-game win streak came at the expense of the Rangers, the Angels and the Cubs – not exactly the cream of the crop thus far in the season. Then again, it’s tough to win 10 in a row over anyone.

The Rays present a test for the Orioles; it’s a test Baltimore knows it must pass if they’re to inch back into the conversation following the All-Star break. At +105, there’s value in betting the Orioles to win. The Rays certainly aren’t bad, but at -115 and with Patino somewhat of a question mark, there’s little upside to taking Tampa.

Make it 11 straight for Baltimore.