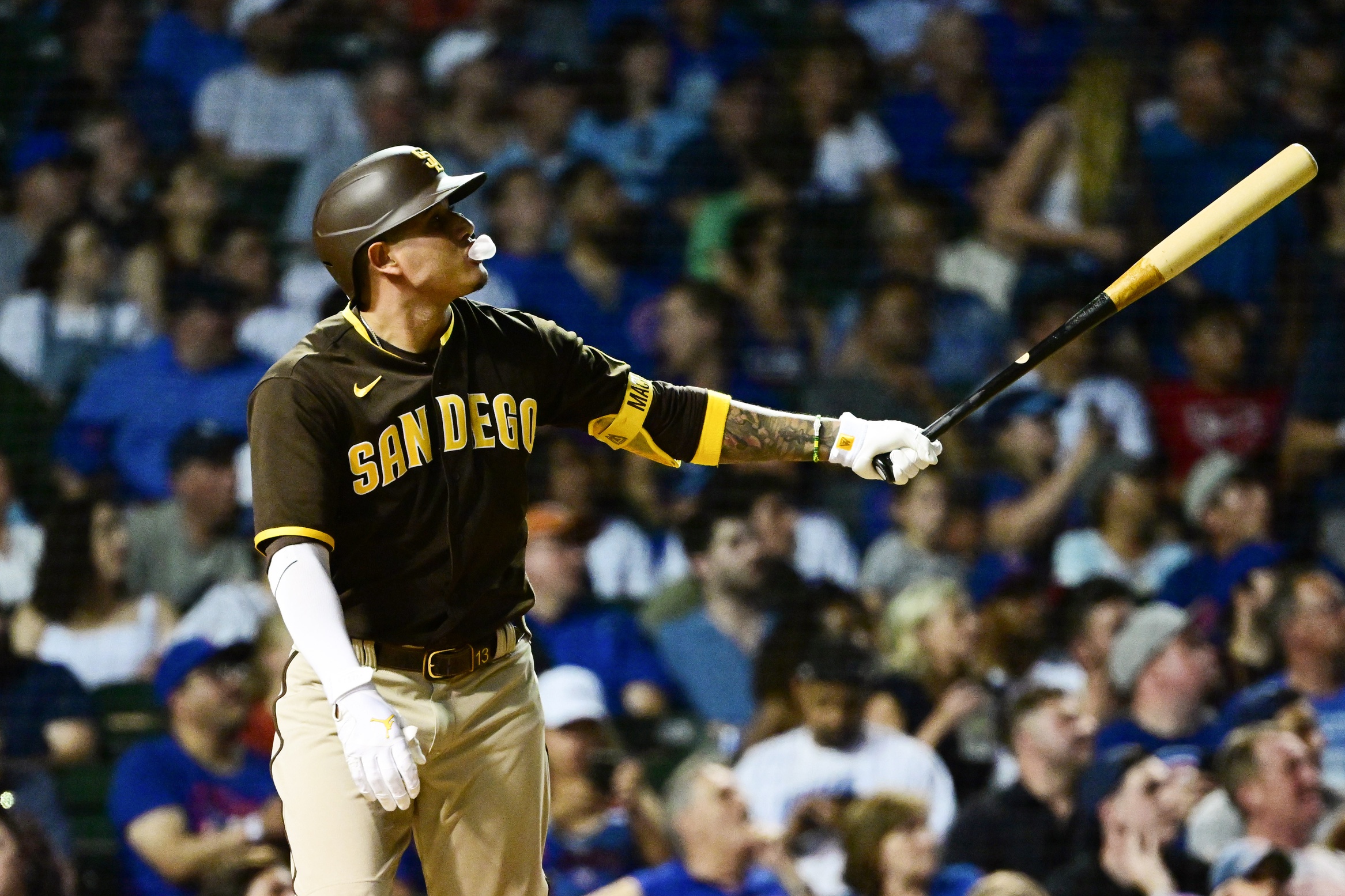 Can the San Diego Padres continue to be road warriors as they head to the desert?

Home » Can the San Diego Padres continue to be road warriors as they head to the desert?

At first glance, tonight’s matchup seems to favor the home team. The Padres are stumbling into Arizona, having lost three out of four at home over the weekend to the Phillies. Plus, the Diamondbacks have their ace on the mound.

But a deeper dive reveals that there’s more at play here than meets the eye. San Diego is a better value in the series opener than some might think.

For one thing, the Padres have been great on the road all season. They’re 24-14 away from Petco Park. Only the Astros and Dodgers have been less-friendly visitors in 2022.

Arizona has lost five of its last six games, including getting swept last week in San Diego. Over the weekend, the DBacks lost two out of three on their home field to the lowly Tigers. That’s the definition of scuffling.

And Zac Gallen has struggled of late. While the righthander is 4-2 on the season with a 2.92 ERA, the Diamondbacks have lost three of his last four starts. Included in that stretch is last week’s matchup with the Padres, which San Diego won in 11 innings.

The Padres are hoping to get Manny Machado back in the lineup. The third baseman has been sidelined since rolling his ankle against Colorado on June 19. He’s currently leading San Diego in batting average (.328), home runs (12) and RBI (46), so his return would be a huge boost.

Either way, this game is all about value. The Padres are just 1.5 games back of the Dodgers, sitting at 45-30 on the season. They’re a contender. Meanwhile, the Diamondbacks are languishing at 33-41, in the middle of a rebuild.