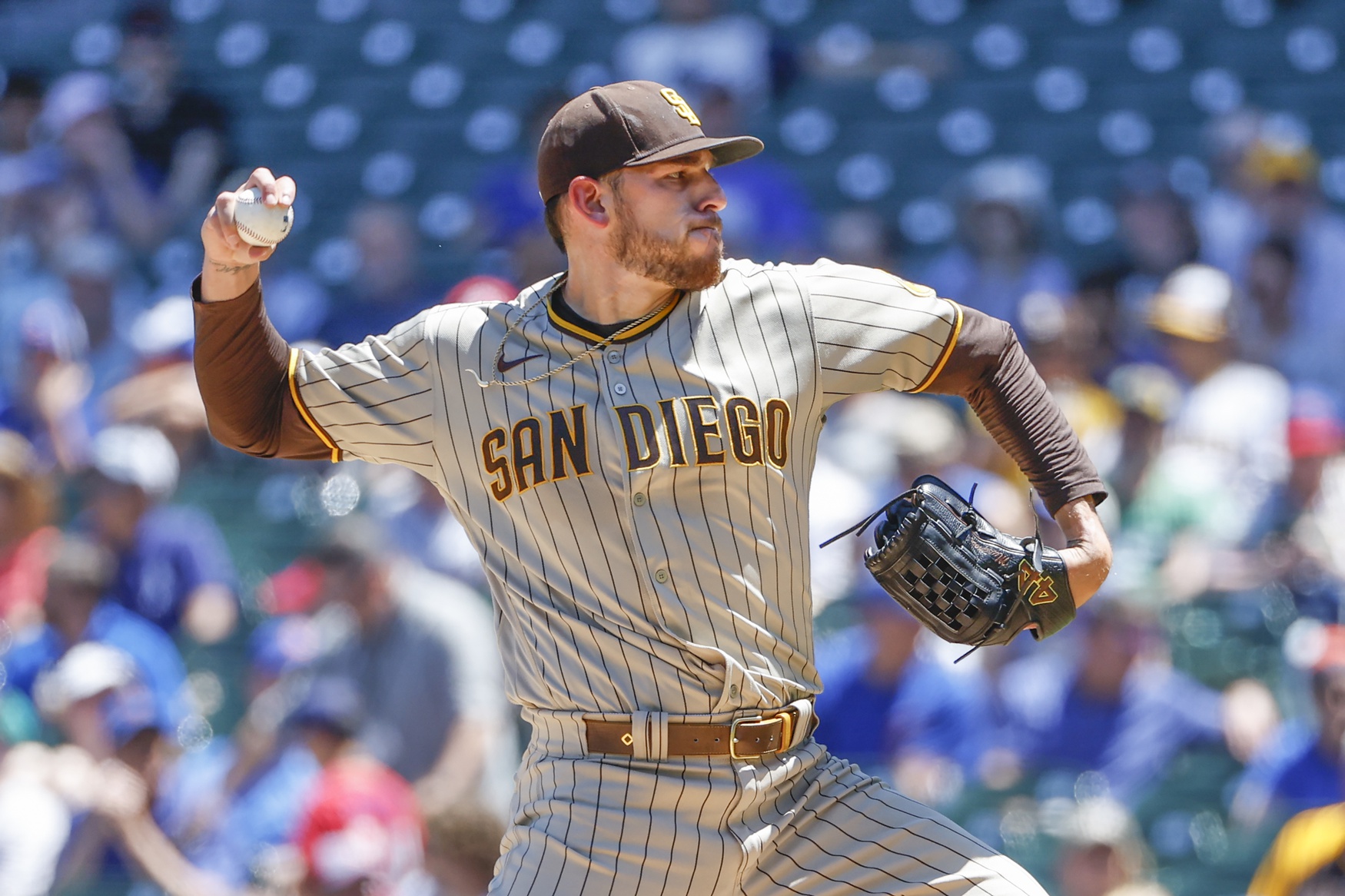 Can the San Diego Padres keep their winning streak alive and keep pace in the NL West?

Home » Can the San Diego Padres keep their winning streak alive and keep pace in the NL West?

As the MLB season approaches the midway point, certain pitchers emerge as “sure things.” While nothing is ever guaranteed in baseball, they’re as close as it gets. When they’re on the mound, they’re team is most likely going to win.

Such is the case with Joe Musgrove. The Padres righthander is having one of those seasons, emerging as a Cy Young candidate in San Diego.

He takes the mound today with an 8-0 record and a 1.29 ERA. He’s second in the National League in both categories.

In his last five starts, Musgrove has given up just three runs. On three different occasions during that stretch, he didn’t allow a single run to score. The highlight of the stretch was an eight-inning, one-hit gem against the Brewers on June 3.

There’s no reason to believe he won’t keep it going tonight. The Padres open up a series with the Phillies, with both teams heading in opposite directions.

San Diego has won three-straight games to remain tied with the Dodgers atop the National League West. They’re 7-3 in their last 10, sitting at 44-27 on the season.

Philadelphia has dropped three-consecutive contests, as they limp their way through the middle portion of an 11-game road trip. They’ve been outscored 20-5 in those defeats, getting pummeled by the Nationals and Rangers, respectively.

Earlier this season, these two teams met in Philly. The Padres won two out of three, getting shutouts in both victories.

With Musgrove on the mound, the same results could be in the works tonight. Ride the pitcher having a dazzling season.