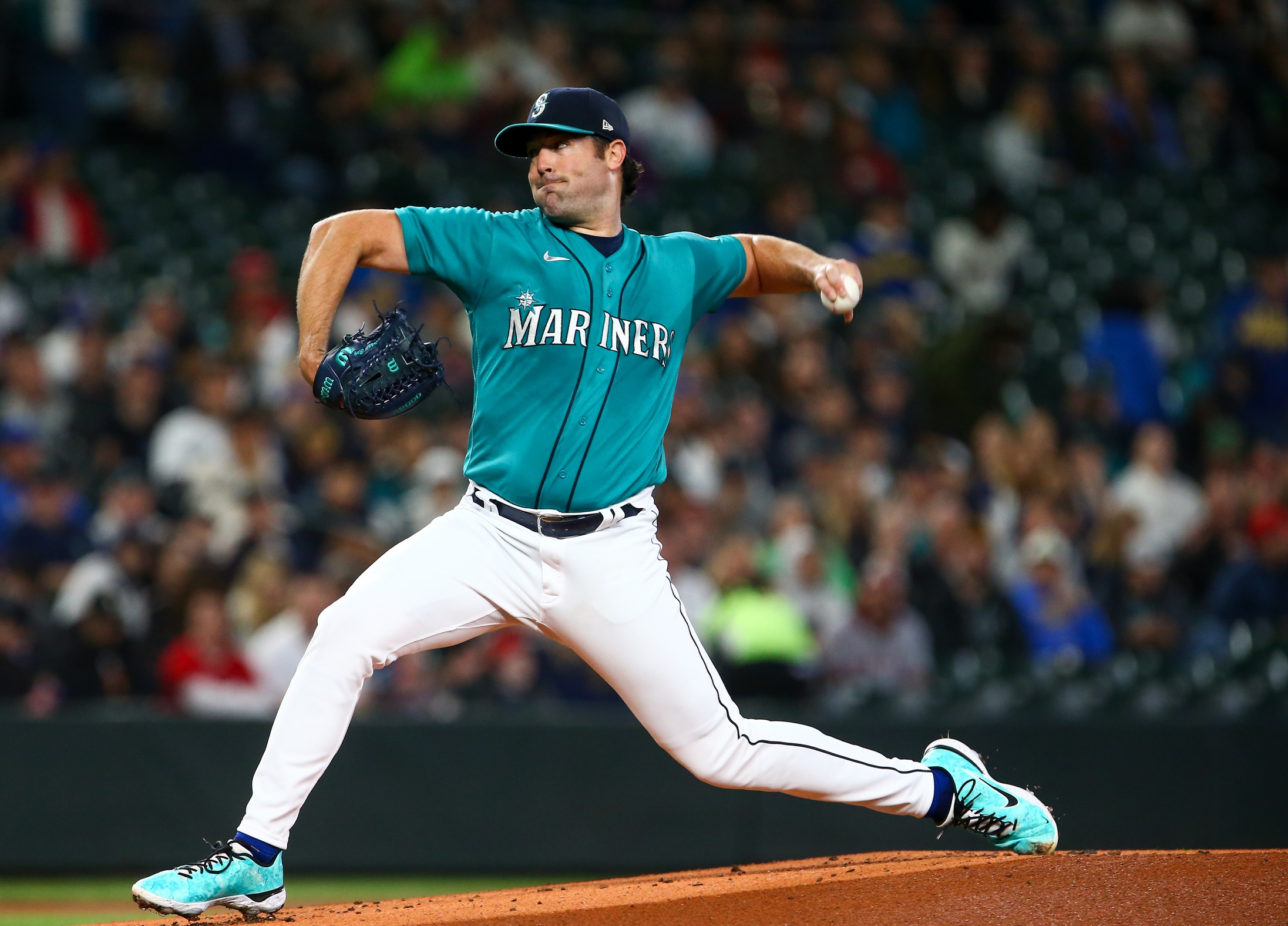 Can the Seattle Mariners complete the sweep of the Oakland A’s?

Home » Can the Seattle Mariners complete the sweep of the Oakland A’s?

When a team is looking to get back on the right track, there’s nothing quite like a series against the A’s to get that done. Playing the games in Oakland makes it even more so.

Seattle is a bit of a middling team this season. They’ve hovered around .500 for most of the year, but had fallen off that pace thanks to a skid that saw them lose five out of seven, including three straight to the Angels.

Then, they headed south and things turned around. They’ve dominated the A’s through the first two games of their three-game set, outscoring Oakland 17-2 overall. They posted an 8-2 victory in the opener and a 9-0 win yesterday.

Today, the M’s go for the sweep. And the matchup certainly suggests they’ll get it done.

Robbie Ray is 6-6 on the season, with a 4.25 ERA. But in his last three starts, he’s gone 2-0 and had one no decision. He’s been particularly brilliant in his last two outings, pitching seven innings and giving up just three hits in both starts. He shut out the Red Sox and gave up just one run to the Angels.

Oakland counters with Frankie Montas. He’s just 3-7 on the season, with a 3.53 ERA. The righthander has struggled of late, losing three of his last four starts. In his last two outings, the A’s starter has given up eight earned runs in just 11 innings of work.

The Athletics are having a brutal season. They’re just 23-47 on the year, as nothing has gone right. They’re just 13-37 since April 29, as the wheels have completely come off after a so-so start.

But they’ve really struggled at home. The A’s are just 8-27 at the Oakland Coliseum this season. No other MLB team has less than 12 home wins.

The Mariners will keep things heading in the wrong direction for Oakland. Seattle will get the sweep this afternoon.