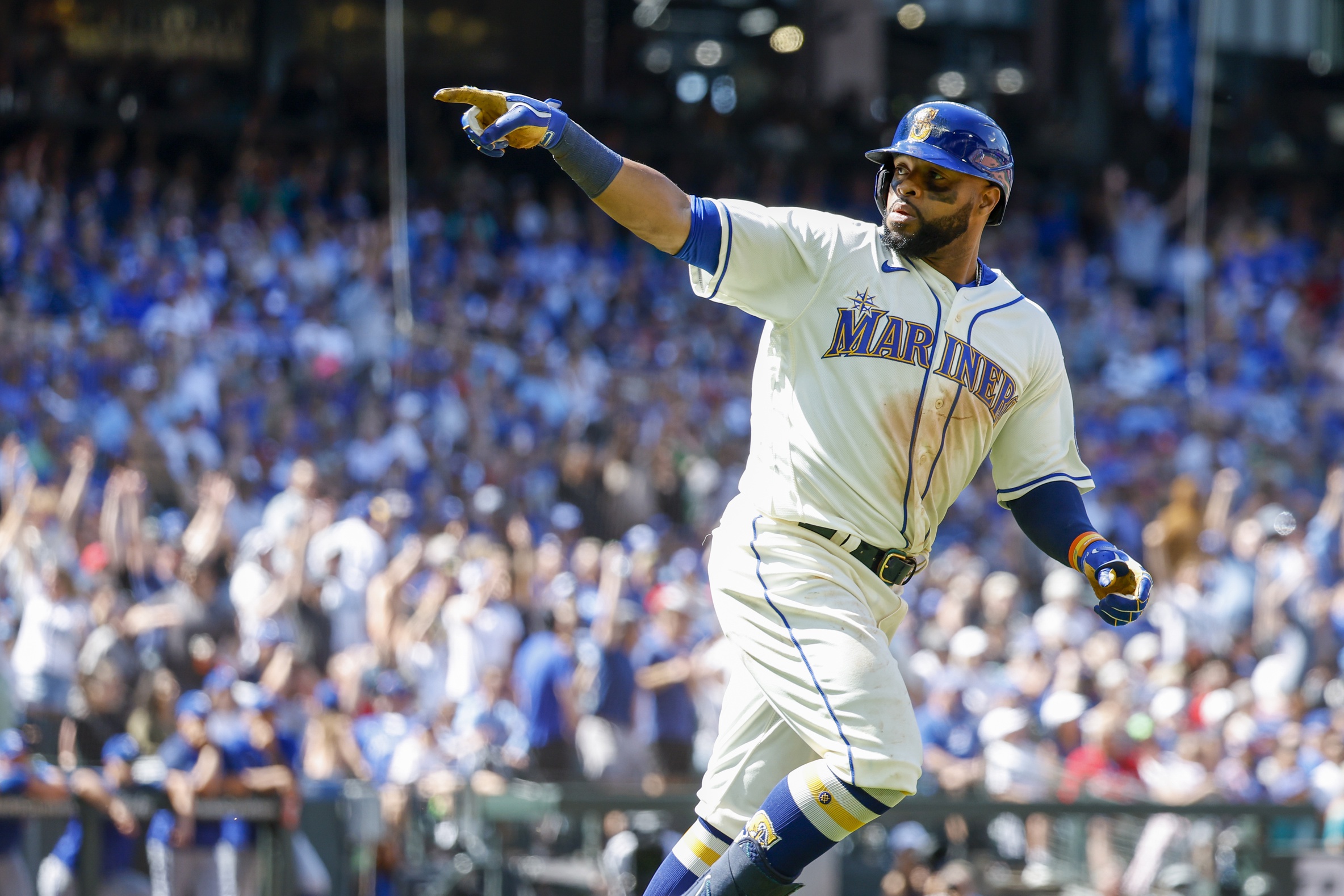 Can the Seattle Mariners keep their hot streak rolling as they head into the Nation’s Capitol?

Home » Can the Seattle Mariners keep their hot streak rolling as they head into the Nation’s Capitol?

The 2022 Major League Baseball season isn’t at the All-Star break yet and already it’s been a topsy-turvy roller coaster ride. Through the first half of the season, there have been multiple teams take the torch as “hottest team in baseball.”

The Mets and Yankees have both been on fire for stretches. The Braves have clawed their way back into the race due to a great two months. Heck, even the Guardians were rolling at one point.

Right now, the Mariners are one of two teams that hold that title. Seattle, along with cellar-dwelling Baltimore, has won eight-straight games.

After an off day, they try to keep the streak rolling tonight in Washington. It’s the perfect place to start a six-game, pre-break road trip, as the Nationals are the bottom feeder in the National League East and are 1-9 in their last 10 games.

During that same stretch, the Mariners record is a mirror image. They’re 9-1 in their last 10, a run of success that has helped them move into second place in the AL West and squarely into the American League wild-card chase.

As they try to keep their momentum, Seattle will send Chris Flexen to the mound. While his 5-8 record on the season, as well as his 4.00 ERA, doesn’t look all that impressive, the righthander has been good of late. In his last outing, he pitched 6.2 shutout innings against the Padres.

While Ty France has been the Mariners best hitter all season, leading the team in batting average (.306) and RBI (45), he’s had some help of late. In his last 10 games, Carlos Santana is 11-for-34 with a double, three home runs and six RBI. The first baseman’s hot bat has been a big part of Seattle’s torrid pace.

Look for both trends to continue tonight. Washington is just 14-31 at Nationals Park this season. Once again, the home crowd will go home unhappy.