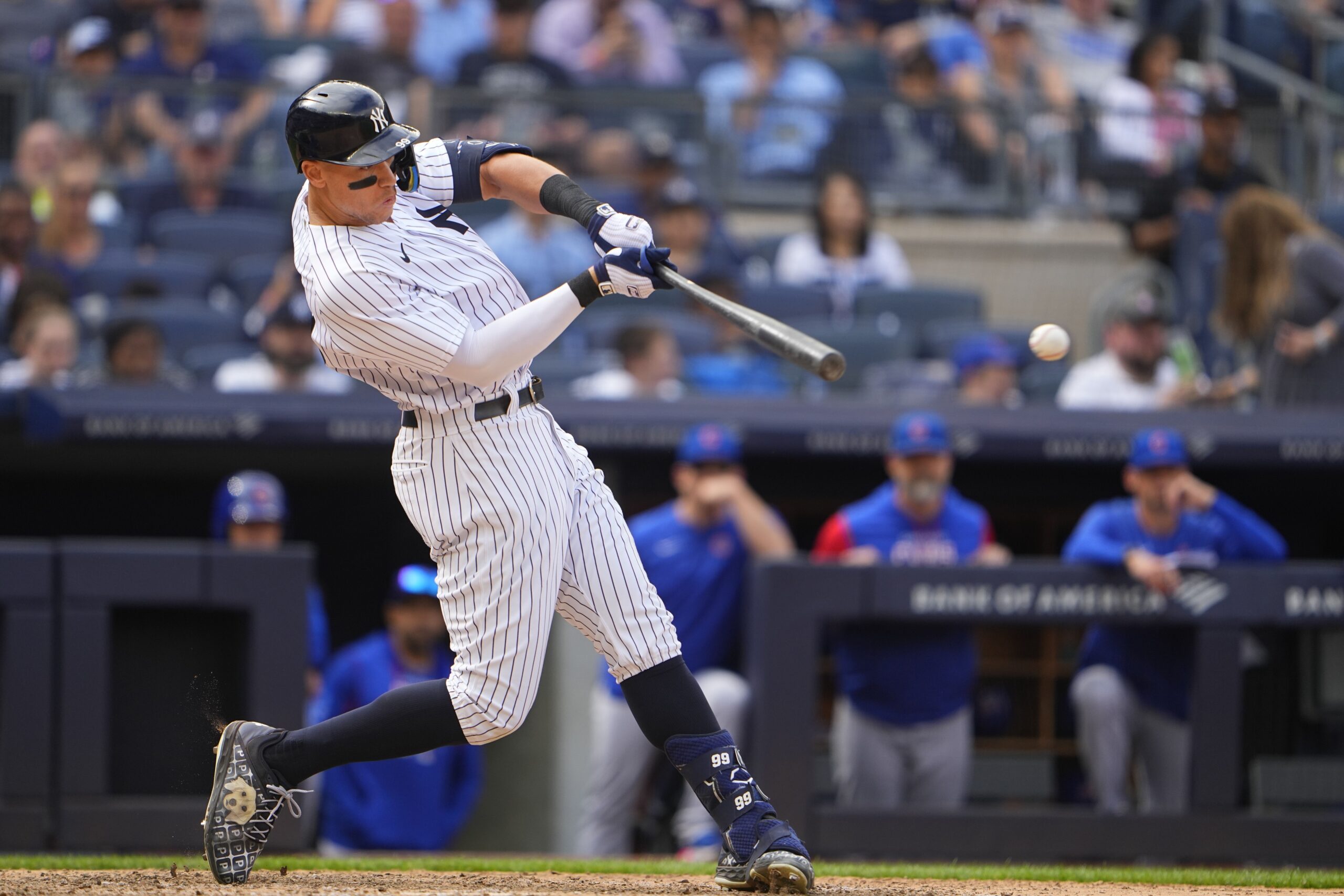 Can the Tampa Bay Rays use a former Cy Young winner to slow down the New York Yankees?

Home » Can the Tampa Bay Rays use a former Cy Young winner to slow down the New York Yankees?

The Rays are a good team. They’re 35-25, right in the thick of the American League wild card chase. If they were in a division other than the AL East, they’d be a contender to finish atop the standings.

That’s because they’re staring up at the big, bad Yankees. Like a cliché from every baseball movie ever made, “the Bronx Bombers” are living up to their reputation this season.

New York is 44-16 on the year, which puts the Yanks 8.0 games ahead of the Blue Jays and 9.0 games in front of the Rays in the division. They’re running away with the AL East, despite four of the five teams being above .500.

They’ve been hot all season but are playing at an even higher level at the moment. The Yankees have won 11 of their last 12 games, including a current four-game winning streak.

In the month of June, New York is 10-1. During that stretch, the Yankees have outscored their opponents 78-30, including an 18-4 drubbing of the Cubs on Sunday.

A lot of players are leading the way, but none more so than Aaron Judge. The right fielder has six home runs in June, boosting his league-leading total. Judge is leading the Yankees in batting average (.318), home runs (24) and RBI (48).

Tonight, it will be Corey Kluber’s turn to try to slow down New York. The two-time Cy Young Award winner is 3-2 on the season, with a 3.88 ERA.

Even with someone of that stature on the mound, however, the Rays don’t have the pitching advantage. The Yankees counter with Gerrit Cole, who is 5-1 on the year and boasts a 3.63 ERA.

It’s an embarrassment of riches in the Bronx. They’re dominating the competition, something that will continue tonight.