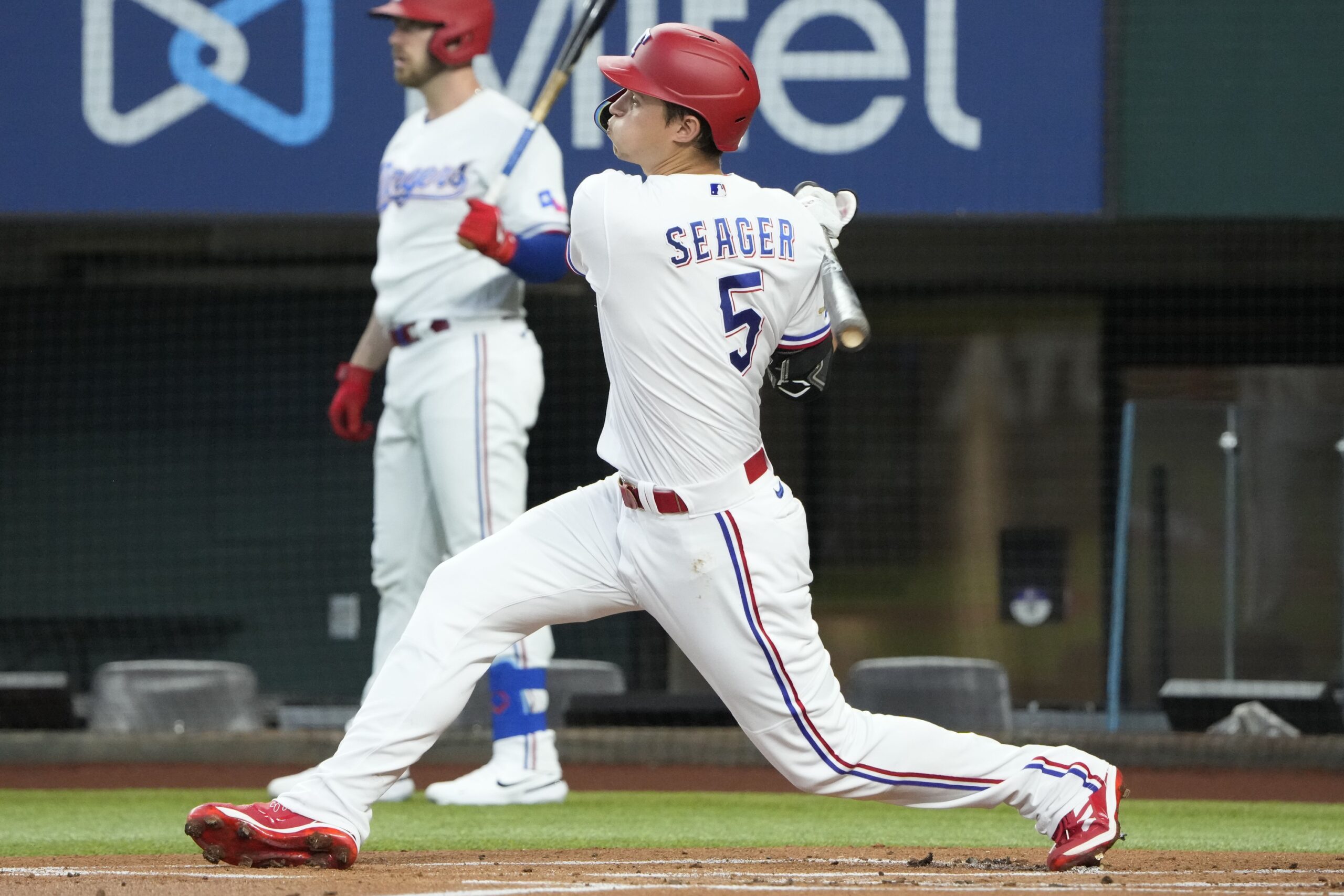 Can the Texas Rangers take advantage of the Oakland A’s paying a visit?

Home » Can the Texas Rangers take advantage of the Oakland A’s paying a visit?

It’s not a great slate of American League games today, at least in terms of something jumping out as an obvious mismatch. Thus, it’s time to go with a tried-and-true method – look for the cellar dweller.

That’s the A’s, by a long shot. Oakland is currently just 29-58, the worst record in the AL. The A’s are 28 games behind Houston in the West, while 16 games back in the wild-card chase.

Meanwhile, the Rangers are still in the race. While Texas is 16 back of the Astros in the division, the Rangers are just four behind in the wild-card race. So just past the midway point of the season, they’re at least in the mix.

Thus, the home team has much more to play for in this one. Having lost six out of seven on a recent road trip, the Rangers righted the ship a bit over the weekend, taking two out of three from the Twins to win the series. Their 10-game homestand continues with the A’s, offering a great opportunity to get back on course.

Oakland comes in having lost three of their last four, including a weekend series to Houston. The A’s are embarking on a six-game road trip that will keep them away from home all week, leading up to the All-Star break.

Texas is the better hitting team, having scored 99 more runs than Oakland this season, while hitting 31 points higher. The Rangers are also the better pitching team, with an ERA and OBA below the Athletics.

That’s plenty of reason to lean toward Corey Seager and company. The shortstop is swinging a hotter bat of late, leading Texas in home runs with 19 on the season. He’ll get plenty of chances to pad those numbers against Oakland.

It’s a “take whoever is playing the A’s” kind of night. Go with the Rangers.