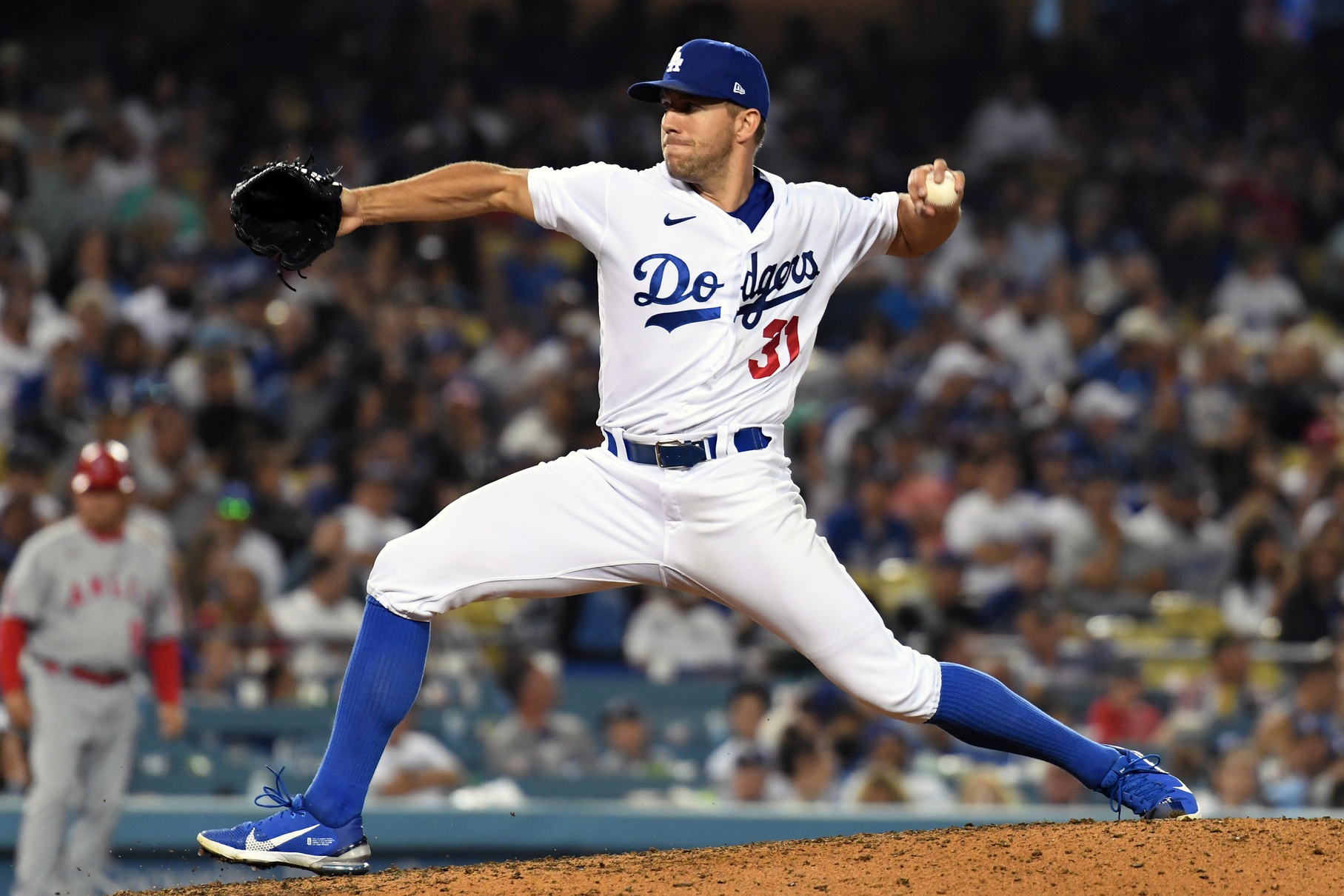 The more things change, the more they stay the same. Such is the case in Cincinnati.

In April and early May, the Reds went through a stretch where they went from 2-2 to 3-22. That’s right, they lost 20 out of 21 games; they were like clockwork on a daily basis.

Then, they sort of righted the ship. Cincy went 14-9 to finish the month of May, as they played much better baseball and provided hope that it wouldn’t be a dismal summer in the Queen City.

So much for that idea.

The Reds have lost five straight games. They’re just 3-9 in their last 12. And they’ve dropped their last six at Great American Ball Park.

Included in that stretch was last night’s 8-2 loss to the Dodgers. Cincinnati is now 0-5 this season against Los Angeles.

There’s little reason to believe that’ll change tonight. After all, L.A. has a Cy Young candidate on the mound.

Tyler Anderson is 8-0 this season, with a 2.82 ERA. His last time out, he took a no-hitter into the ninth inning before surrendering a trip to Shohei Ohtani. In three of his last five starts, the lefthander hasn’t given up a single run.

Cincinnati counters with Luis Castillo. The righty is just 2-4 on the season.

It’s a first-place team against a cellar dweller. It’s an ace against a bottom-of-the-rotation guy. It’s a no-brainer.

The Dodgers will win big tonight. The Reds are the same-old Reds.