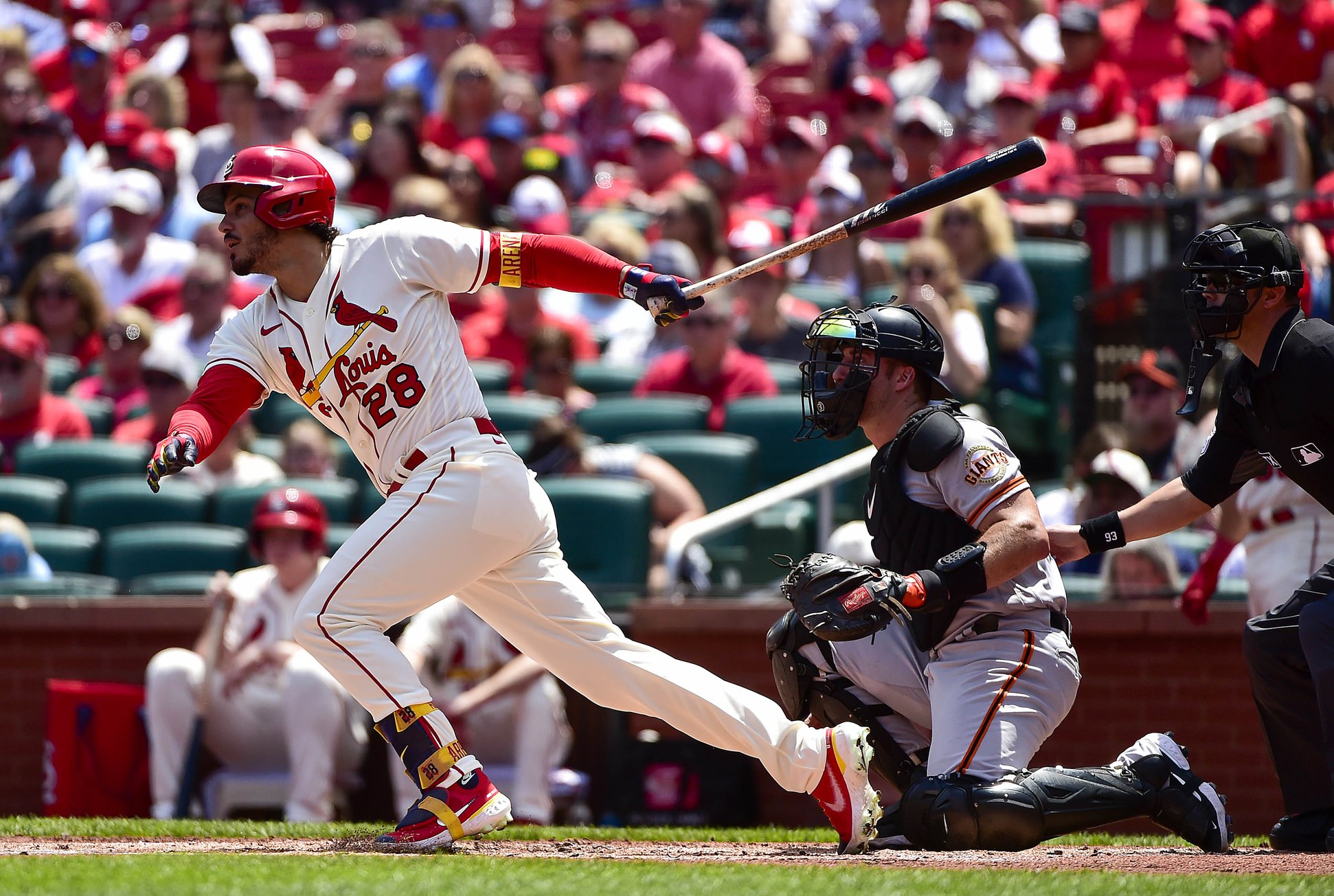 Sunday night in St. Louis is primed for a Cardinals win over the Giants

Home » Sunday night in St. Louis is primed for a Cardinals win over the Giants

Don’t put too much stock in the records of the Cardinals (18-15) and Giants (20-13), or the record of today’s starting pitchers, Carlos Rodon and Adam Wainwright.

Wainwright, on the other hand, is now 3-3 with a 3.18 ERA. He hasn’t been dominant this season but appears to be getting back on track. His last outing was a seven-inning, one-hit gem against the Royals to clinch an I-70 interleague series.

Even if the pitching matchup looks fairly equal, a nod must be given to the red hot bats of the Cardinals, whose lineup has homered in 10-straight games. Third baseman Nolan Arenado is hitting like the player he’s supposed to be, blasting seven home runs on the season.

In this Sunday night special in St. Louis, go with the home team. It just feels right and the value is there, too.