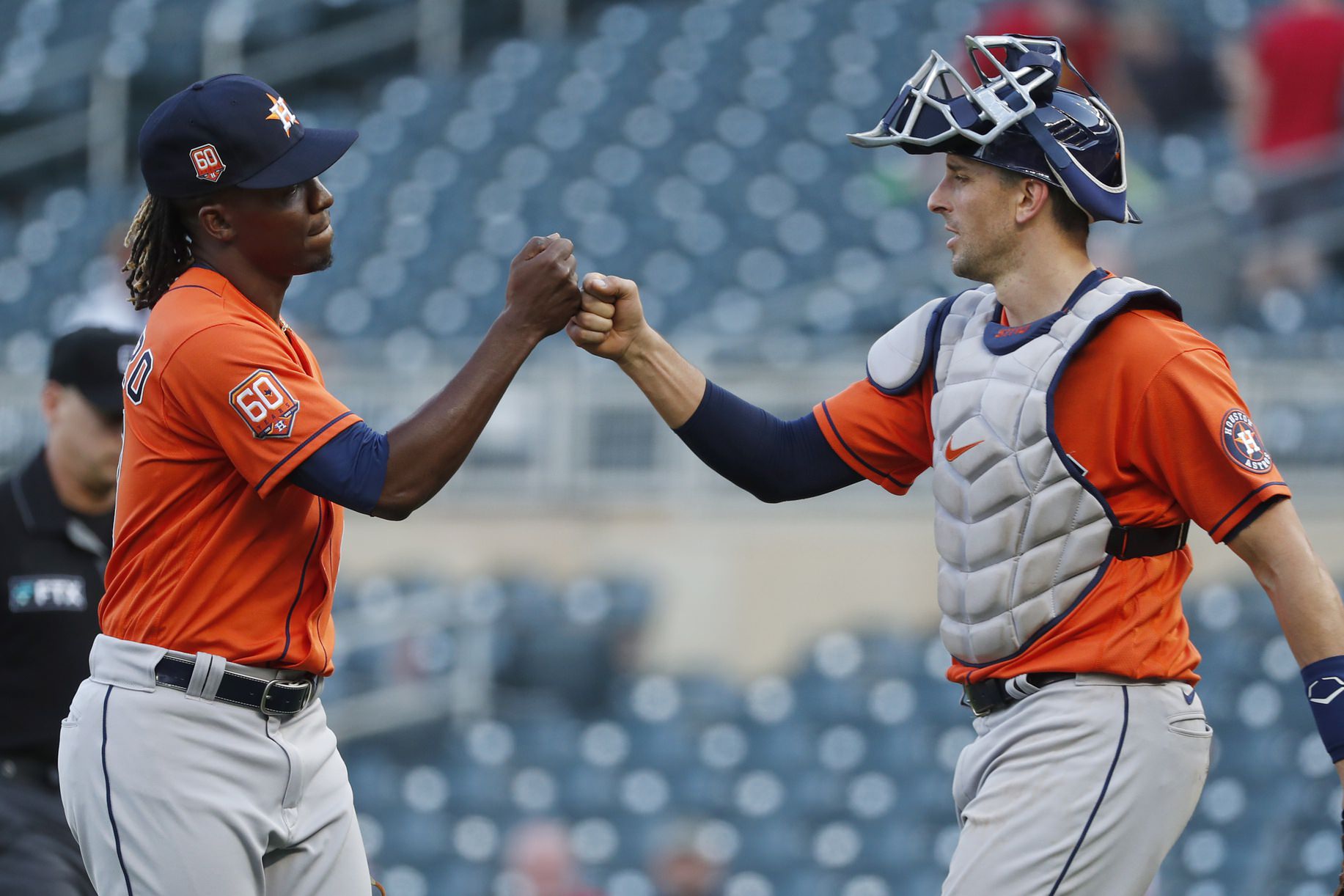 The Houston Astros are scorching, currently possessing the longest winning streak in all of baseball at 11 in a row. Washington, the worst team in the NL East, isn’t about to stop them.

On the surface, that’s all anyone really needs to know. But there are even more reasons to ride the Astros, who began their series with the Nationals last night with a 6-1 win.

Not only do the Nationals have one of the worst records in the NL, but they’ve also been terrible at home, winning just 4-14 in the nation’s capital. The point being, don’t be leery of betting on the road team.

Today’s pitching matchup also favors the ‘Stros. Taking the mound for Houston will be Christian Javier and his 0.83 ERA. Javier is 2-0 on the season and has only given up 11 hits and one home run in 21.2 innings of work. For Washington, Erick Fedde will get the call; his 3.90 ERA and 1.43 WHIP won’t scare one of baseball’s hottest hitting lineups.

Bet this one the way it looks. Astros all the way.