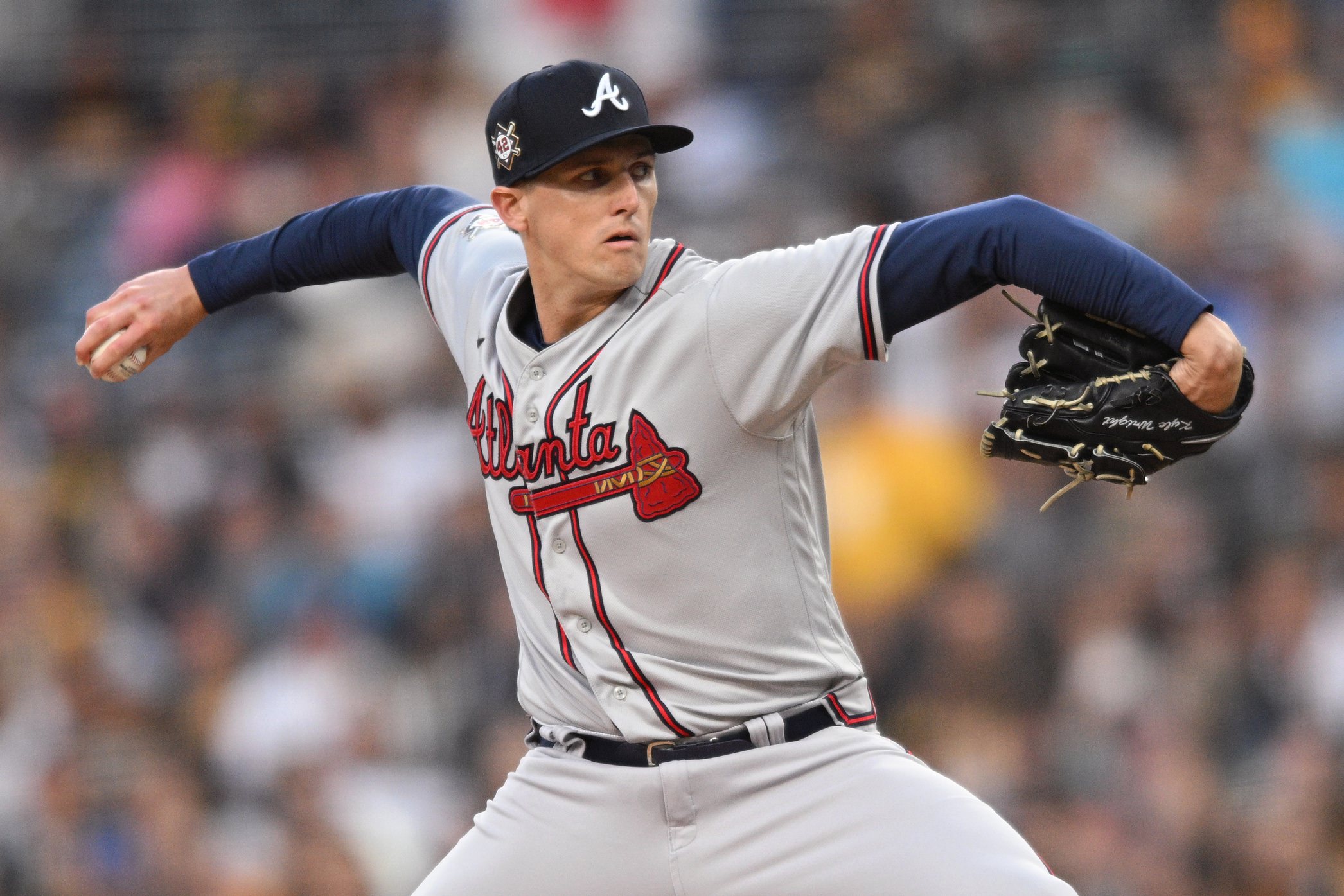 The Atlanta Braves look to get on track, win the series over the Chicago Cubs

Home » The Atlanta Braves look to get on track, win the series over the Chicago Cubs

Both of these teams are middling at the moment. Chicago got off to a hot start, but the Cubs are just 2-6 in their last eight games, falling to 8-10 on the year. Meanwhile, Atlanta has lost three out of its last four, sitting at a disappointing 8-11 as the first month of the season draws to a close.

That makes tonight’s rubber match in the series pivotal. One ballclub can inch closer to .500, while the other will continue to slide down the standings.

The pitching matchup certainly favors the defending champs. The Braves send Kyle Wright to the mound. He’s 2-0 on the season, with a blistering 1.06 ERA. In his last outing, a 3-0 Atlanta win over Miami, he gave up four hits, no runs and struck out 11 Marlins across 6.0 innings of work.

If the righthander has stuff anywhere near that good tonight, he’ll have a great chance to dominate the Cubs. Although, Chicago is hitting the ball well, batting .267 as a team this season.

On the other side, the Cubs counter with Drew Smyly. The lefty lost his last outing, giving up six hits, four runs and two homers to the Pirates. He’s yet to pitch more than five innings in any of his three outings so far this season.

These two teams split the first two games of the three-game set, including Chicago getting a win last night in 10 innings. Look for Atlanta to bounce back tonight.

The Braves have to get back on track at some point. Game three against the Cubs looks like the perfect opportunity.