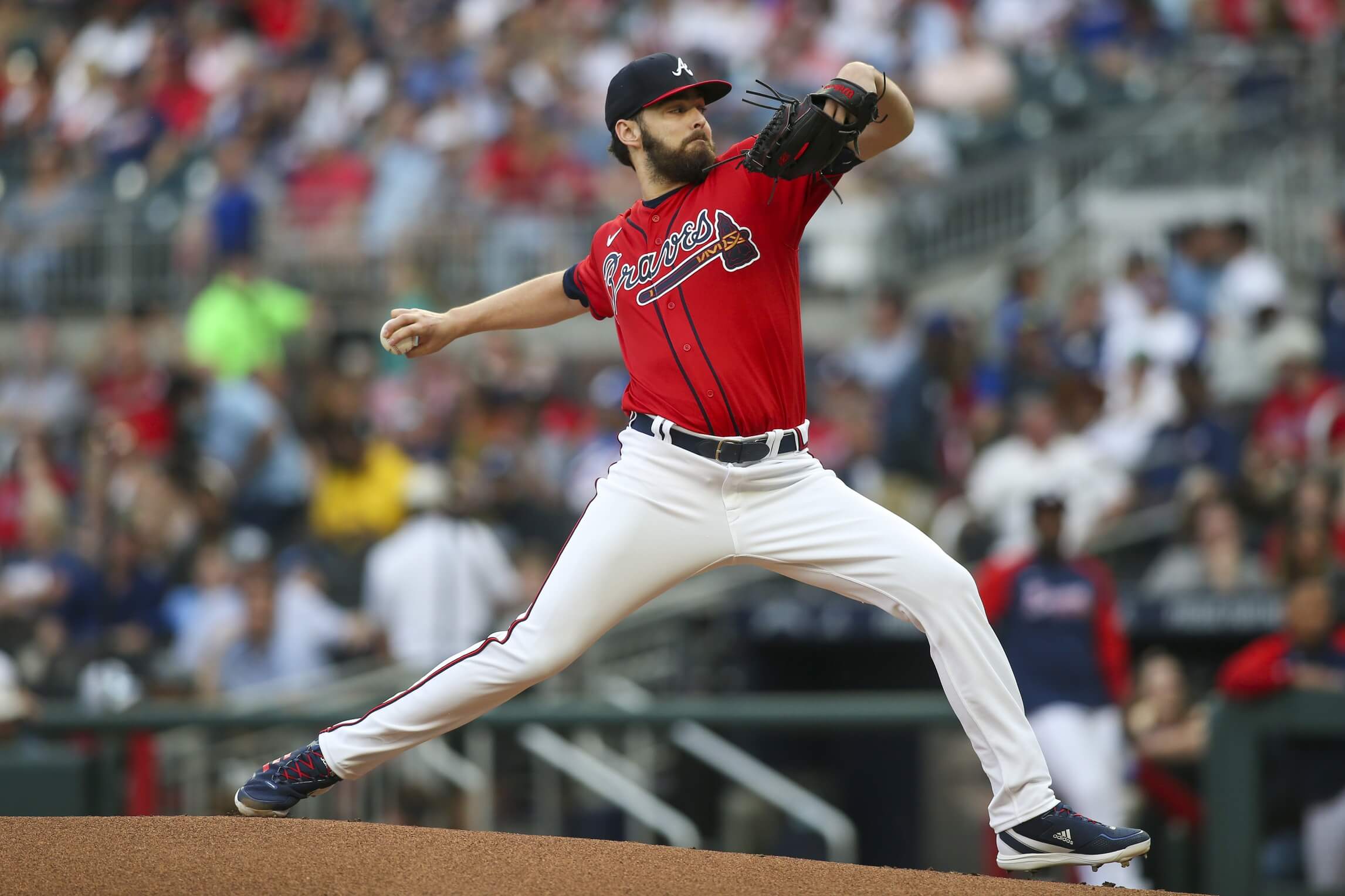 The Braves are trending up, while the Rockies are coming off an embarrassing doubleheader

The good news for the Rockies on Wednesday came in the form of splitting a doubleheader with the Marlins. The bad news for Colorado, however, was its pitching staff got shelled in the process.

In the opening game, the Rockies lost 14-1, as five pitchers combined to give up 21 hits. In the nightcap, Colorado won 13-12 in extra innings, but six pitchers gave up 12 more hits in the victory.

Tonight, Austin Gomber will be on the mound, trying to calm the waters. It doesn’t seem likely. The lefthander is just 2-5 this season, with a 5.51 ERA. Of late, he’s been even worse, losing three of his last four starts. Gomber had a dismal performance his last time out, giving up eight runs in just 1.1 innings against the Nationals.

Meanwhile, the Braves have a bit of a road warrior on the hill tonight. Ian Anderson is 3-2 away from Atlanta this season, pitching at least 5.1 innings in each of his road starts. In three of those outings, the righty struck out at least five batters.

The Braves are coming off an impressive 6-0 win at Arizona on Wednesday, while the Rockies are still reeling from their split against the Marlins. That makes this game feel more lopsided that it appears on paper.

One team gave up 26 runs yesterday. The other surrendered zero.

For that reason alone, the Braves are the play here. The Rockies pitching staff is tattered and torn.