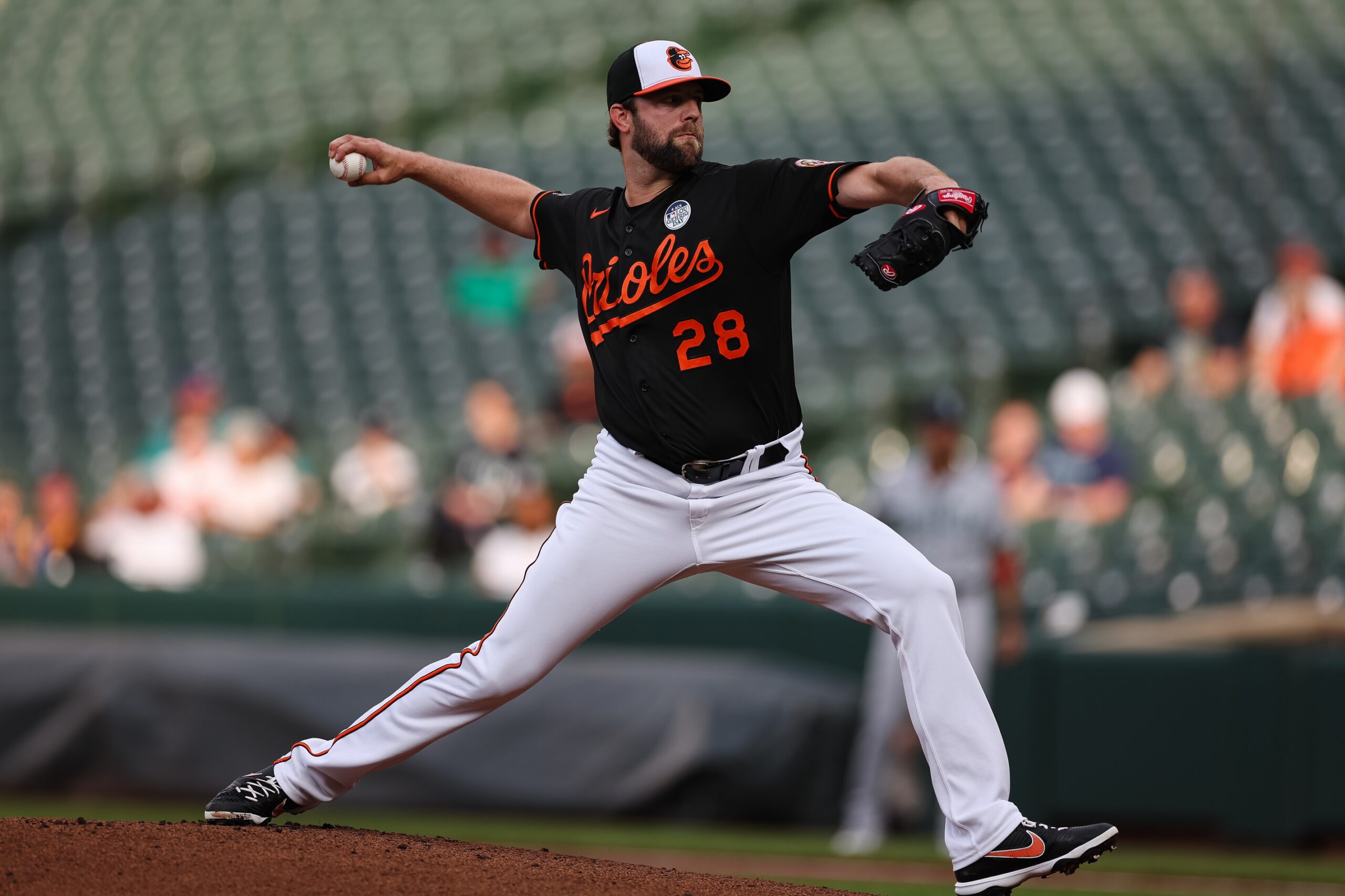 Two bad teams, with two bad starting pitchers, will add up to a high-scoring game at Kauffman Stadium

Who is going to win this game? No one knows, including the oddsmakers. That’s why the battle between the visiting Orioles (24-33) and the Royals (18-37) is essentially a coin-flip.

So why look at this game? Because there are other plays that make a lot of sense.

Kris Bubic is starting for Kansas City. The lefthander is 0-3 on the season, with a 9.33 ERA. He’s amassed those ugly numbers thanks to some brutal outings.

Three times this season, Bubic has lasted 1.0 inning or less. In 18.1 innings of work, the lefty has given up 24 hits and 19 runs, while walking 14 batters and striking out 13. He’s a bit of a sieve, allowing baserunners at an alarming pace.

Baltimore counters with Jordan Lyles. The veteran righthander was set to start on Wednesday at home against Chicago, but the Orioles game against the Cubs was rained out.

He’s a better option than Bruce Zimmerman, Thursday’s originally scheduled starter. But not by much.

Thus, the question on Thursday night at Kauffman Stadium will be simple: Will anyone be able to avoid crooked numbers on the scoreboard?

Based on recent results, the answer is pretty clear. The Orioles and Royals are both bad baseball teams, heading toward losing seasons. And the two starting pitchers are gas cans, allowing runs in bunches every time they take the mound.

It makes no sense to try to predict a winner. But looking at both teams to score a lot of combined runs is a wise move.