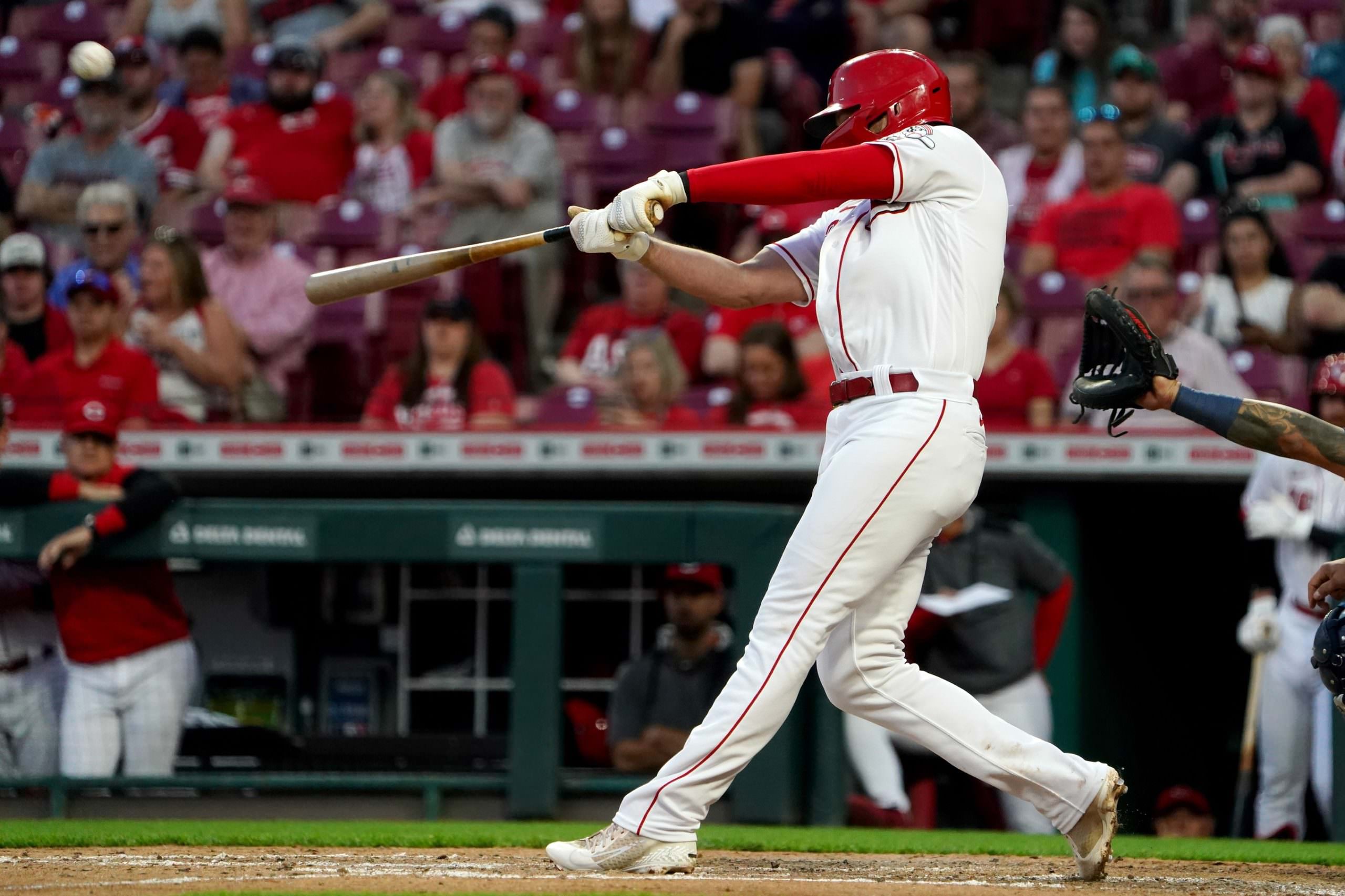 The Cincinnati Reds will continue their solid play, besting the Milwaukee Brewers again

What a difference 24 hours makes. Yesterday, the Brewers being a slight favorite against the Reds seemed too good to be true. Today, a home underdog appears to be good value in the second game between Cincinnati and Milwaukee.

The Reds are still the worst team in baseball. At 6-23, they’re languishing at the bottom of the National League Central standings, boasting the fewest wins in MLB.

Meanwhile, the Brewers sit atop the division. They’re 19-11, trailing only the Mets for the most wins in the NL.

Neither team has been playing that way of late, however. Things are trending in a different direction.

Cincinnati has won three out of its last four games, including a 10-5 victory over thew Brew Crew last night in the series opener. Milwaukee, meanwhile, has dropped three straight, as it can’t seem to rack up their 20th win of the season.

Brandon Drury has gotten hot for the Reds. The third baseman was 2-for-5 last night, with a home run. He drove in three runs to power Cincy’s attack. He should have success against Freddy Peralta, as the Brewers starter is far from dominant, posting a 1-1 record and 5.09 ERA so for this season.

It seems odd to go with Cincinnati. After all, the opposite play was the smart choice for more than three weeks in a row. But things have changed.

The Reds are playing well. The Brewers are not. Ride the wave.