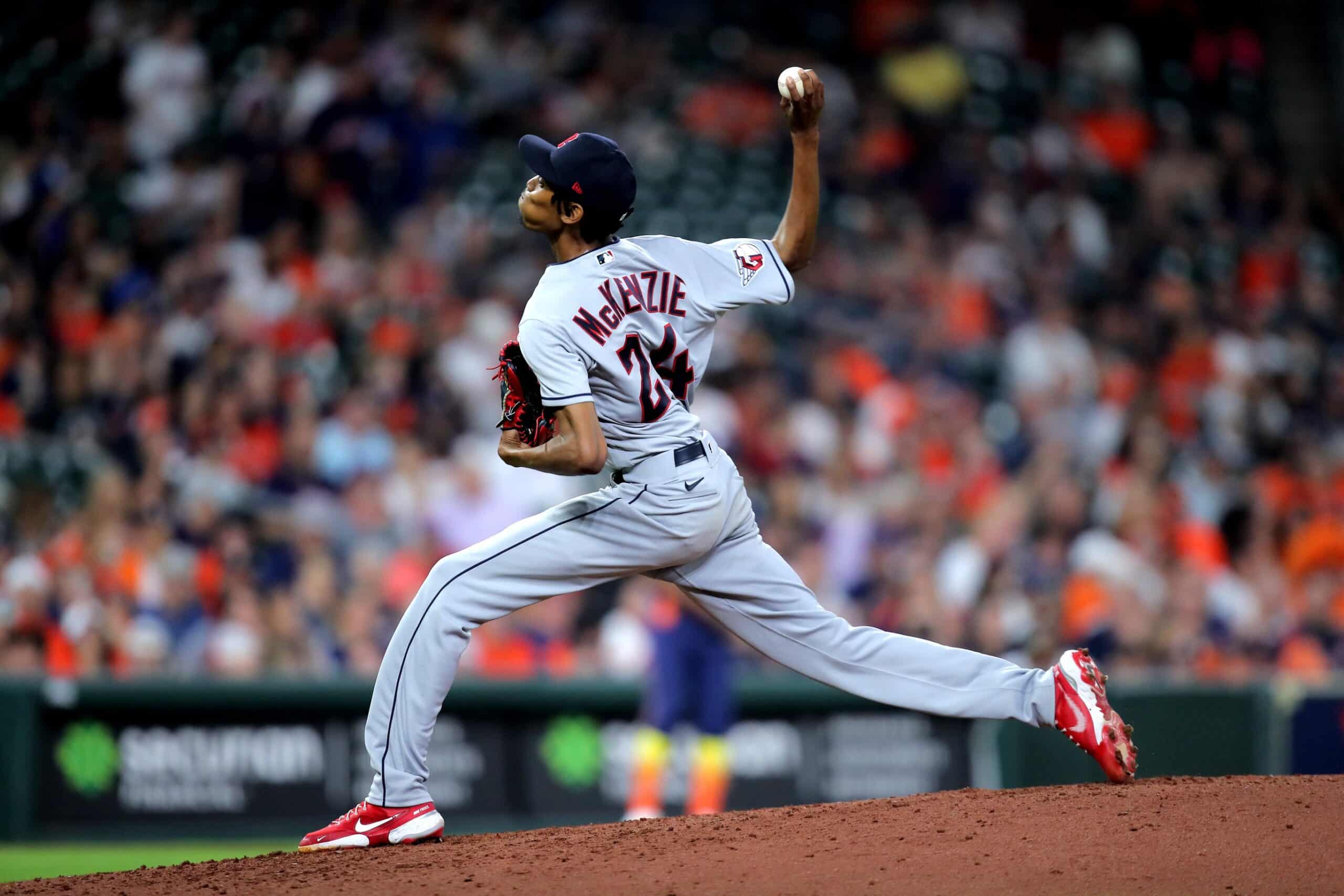 Houston has won four straight, while K.C. has lost four in a row, two trends that will continue

On the surface, picking the winner of today’s matchup between the Guardians and Orioles isn’t obvious. The Orioles are in the basement of the AL East with lackluster record of 22-32, and while Cleveland (23-24) is the better of the two teams, neither is dominant.

But at -112, there is value in going with the Guardians, who have been on somewhat of a tear of late. They’ve now won four in a row and five of their last six.

Baltimore, meanwhile, has lost three of four during its current homestand. Furthermore, the Orioles can’t be trusted anytime really, as their 32 losses are third worst in the American League.

Perhaps the best reason to lean toward Cleveland today, however, is the pitching matchup. Cleveland starter Triston McKenzie will take the mound with a 2.65 ERA, a nice number he’s compiled over nine starts. He’s a workhorse, too, going seven innings in his last three outings; in those games he’s given up two, one and three earned runs respectively. Baltimore offers up Tyler Wells, who’s been fairly pedestrian on the season. Wells has a 3.71 ERA but has given up 40 hits in 43.2 innings of work (nine more hits than McKenzie, who has pitched eight more total innings).

Today’s game at Camden Yards isn’t exactly MLB’s finest offering – there are certainly more entertaining games on today’s docket – but there’s more than one reason to cash in on the Guardians, which is why today’s play is Cleveland.