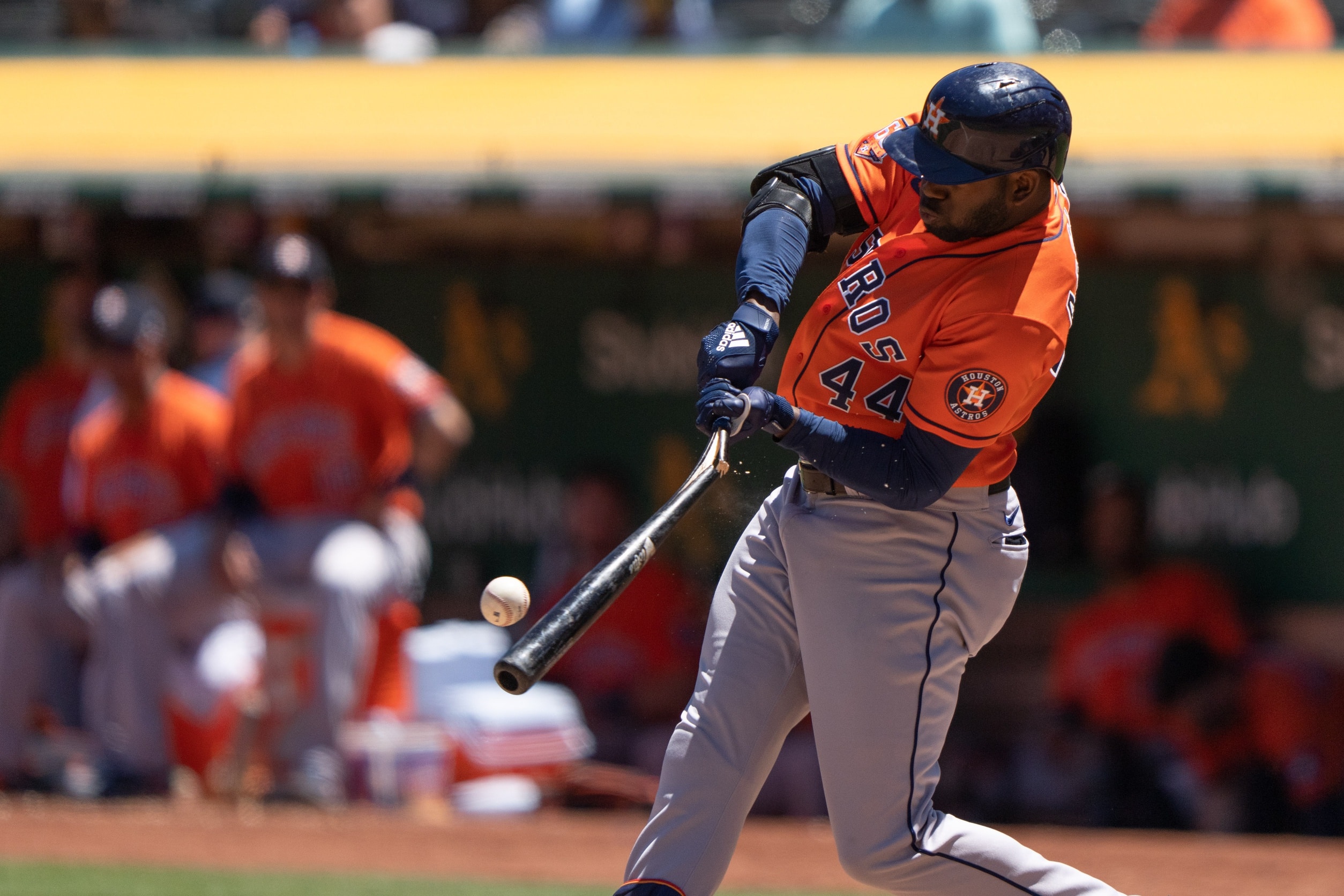 Houston has won four straight, while K.C. has lost four in a row, two trends that will continue

Houston rolls into Kansas City on a hot streak. The Astros enter the weekend series against the Royals on the heels of four-straight wins, all on the road.

After beating Seattle on Sunday, Houston headed to Oakland and swept the A’s. In those four wins, the Astros outscored their opponents 15-7, the perfect combination of timely hitting and three dominant pitching performances.

They will look to continue their streak against a Royals team that is in a tailspin. They have lost four consecutive games, including a sweep at the hands of the Guardians. Kansas City is just 2-11 in their 13 games and 16-33 overall. The Royals have the lowest win total in all of baseball.

It’s not hard to figure out why their season has gone off the rails. The Royals have a team ERA of 5.09. Only three teams in Major League Baseball are worse. It’s hard to win a lot of games when the opposition is scoring at that rate on a nightly basis.

The Astros, on the other hand, are the exact opposite. They have the best team ERA in all of baseball at 2.84. It’s the main reason why they’re 33-18, sitting 6.5 games ahead of the second-place Angels in the American League West.

Jose Urquidy gets the start on Friday for Houston. He’ll look to build upon those stellar numbers. The righthander is 4-2 on the season, but the Astros are 5-1 the last six times he’s taken the mound. He’s allowed two or fewer runs in four of his last seven starts.

There’s no reason to believe all these trends won’t continue. The Royals are just 8-15 at Kauffman Stadium this season, while the Astros are 19-12 on the road.

Each team’s current streak will reach five on Friday night. It’ll be wins for Houston and losses for Kansas City.