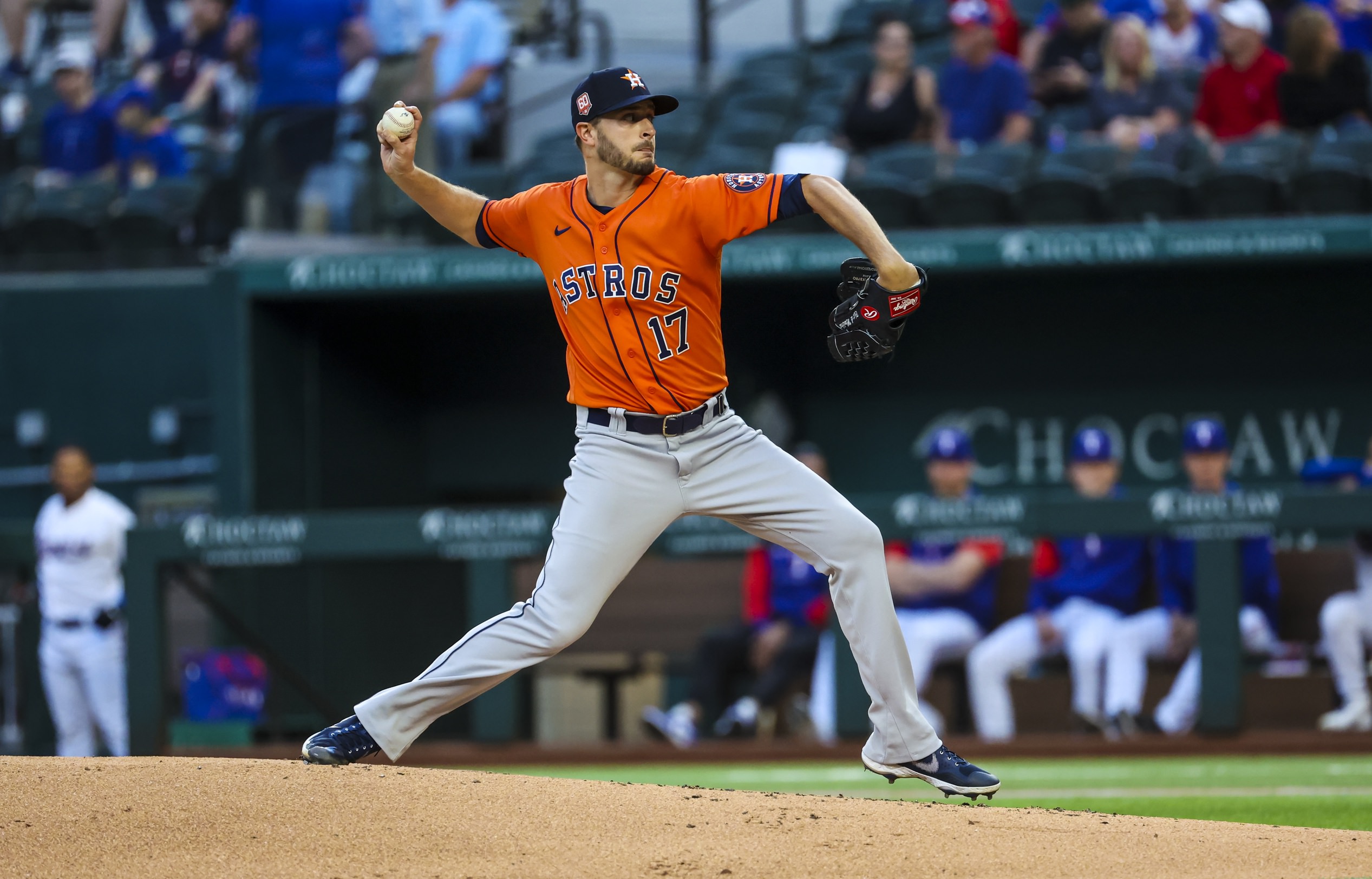 It’s not a typo. The first three games of this series have been eerily similar.

3-2. 3-2. 3-2. With the Astros beating the Tigers every time. It’s been bizarre, one of those quirky things that happen over the course of a 162-game season.

Today, Houston goes for the four-game sweep. It’s hard to imagine them not getting it.

The Astros are playing great baseball. They’ve won six straight games and eight of their last 10, moving to within a half game of the Angels in the American League West.

Meanwhile, the Tigers are struggling. They’ve lost eight of their last 10, including their last four, to fall into last place in the AL Central. At 8-18, only the Reds have less wins in all of Major League Baseball.

Jake Odorizzi is on the mound for Houston. After struggling a bit early in the season, the righthander has found his groove in his last two starts. In 12.2 total innings of work, he’s allowed just five hits and one run to the Rangers and Mariners. He’s been masterful.

Detroit counters with Wily Peralta. He’s appeared in six games this season, but this is his first start of the year. The righty is yet to give up an earned run in 8.1 innings of work out of the bullpen. How that translates, however, is anyone’s guess.

Put it all into a blender, mix it up on a Sunday afternoon and what’s the result? Looks like a 3-2 win for the Astros.