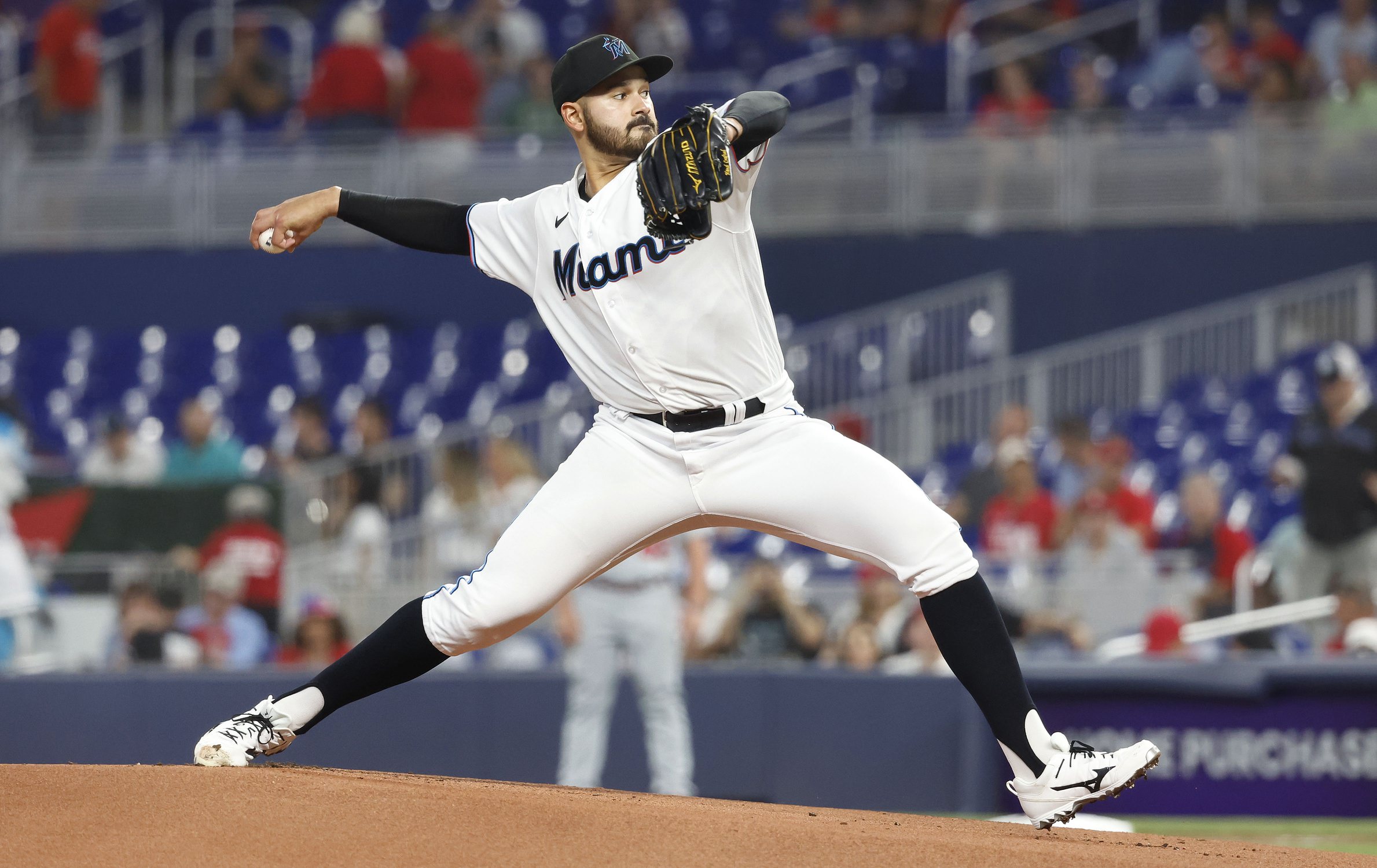 It’s all about the trends when Miami takes on Washington tonight in the nation’s capital. Things are pointing in opposite directions for the two ballclubs on the field.

The Marlins are just 8-8 on the season, but they’ve been playing well of late. They’ve won four out of their last five games, including a 5-2 win on Tuesday night at Nationals Park.

Meanwhile, the Nationals are sputtering. They’re just 6-13 on the season and have lost six-straight games. During that stretch, they’ve been outscored 44-13. In other words, they’ve been dominated.

The skid started a week ago when Washington lost 11-2 to the hapless Diamondbacks. Erik Fedde was on the mound that night for the Nationals, giving up seven runs in just 3.1 innings of work to one of the league’s worst hitting teams.

The righthander gets the start again tonight, his first appearance since getting shelled by Arizona. He’s 1-1 on the season, but his ERA has ballooned to 6.75.

The Marlins counter with Pablo Lopez. The 26-year-old righty is 2-0 on the season, posting a dazzling 0.52 ERA in his three starts. He’s been nearly unhittable, giving up just 10 hits and one run across 17.1 innings of work.

It’s not just on the hill that Miami has the advantage, however. The Marlins are a slightly better hitting team, as well. They boast a better team batting average, score slightly more runs per game and hit for more power.

Yes, the game is in Washington, but that’s hardly helped the Nationals this season. They’re just 3-9 at home. They’re also 4-9 outright as underdogs, which they are tonight.

The Marlins will stay hot. The Nats will stay cold. Go with the road team in DC tonight.