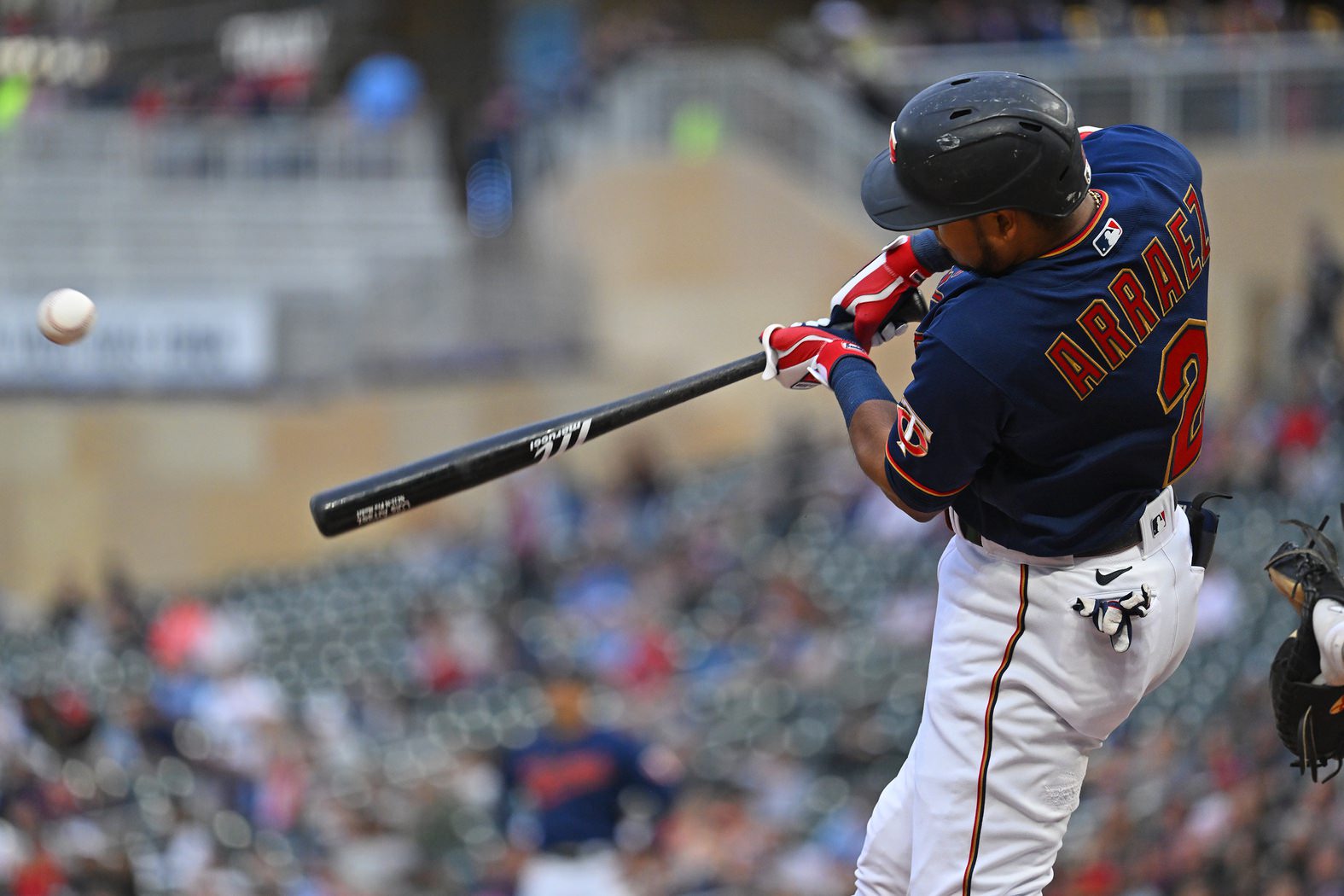 Home » The Minnesota Twins keep trending up, while the Kansas City Royals go the other direction

In an American League Central battle, the best team will top the worst team

Those are the teams who join Kansas City in a club that no team wants to belong to at any point. They’re all tied for the fewest road wins in Major League Baseball, each recording a W away from home just six times this season.

The Royals will try to add to their total tonight, fresh off getting swept in a two-game series at Arizona. Those defeats extended their overall losing streak to six games, dropping them to 14-28 overall and into last place in the American League Central.

Sitting atop that division is the Twins. Minnesota is 9-3 in its last 12 games, building a 4.5-game lead over Chicago. At 27-17 overall, the Twins boast the third-best record in the American League.

Prior to yesterday’s extra-innings loss to the Tigers, the Twins had won six games in a row. They’re playing good baseball, scoring a lot of runs, and pitching well.

That combination doesn’t bode well for the Royals. During their six-game skid, Kansas City has given up 46 runs. They keep the scoreboard operator busy.

Tonight, Daniel Lynch tries to stop the bleeding. The lefthander is just 2-3 on the season, with a 4.01 ERA. In his last outing, Lynch gave up four runs on five hits, in just 3.2 innings of work.

The Twins counter with Devin Smeltzer. He’s 1-0 with a 1.74 ERA. In his last outing, the lefty allowed just one run in 5.1 innings. That came against the Royals.

It should be a big night for Luis Arraez (fourth in the American League in batting average at .347) and Byron Buxton (fourth in home runs with 11). The bats will be out in Minnesota.

The AL Central standings tell the story. The team on the top will beat the one floundering at the bottom.