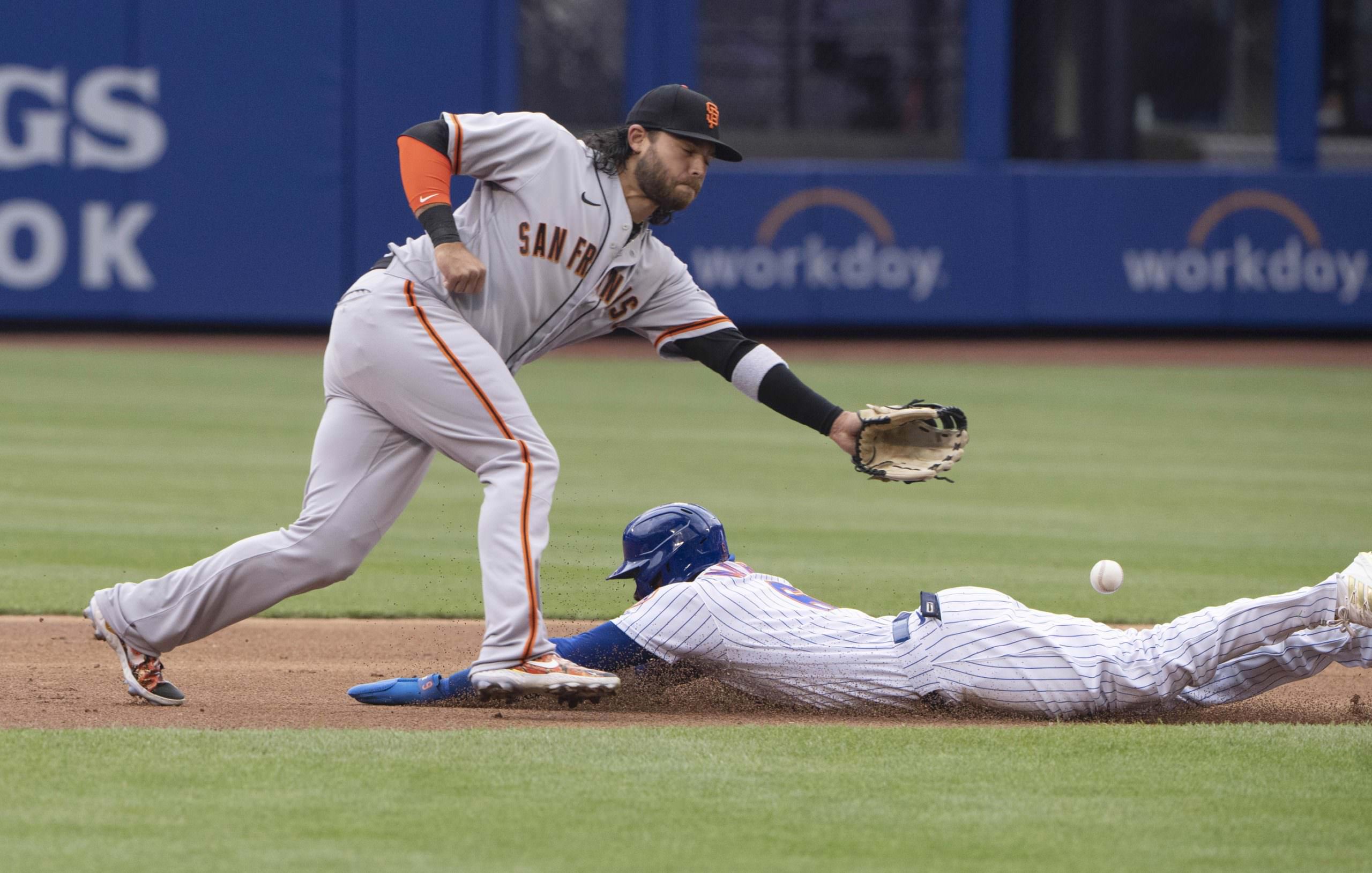 The first game of this series was postponed due to weather. It’ll be made up this afternoon as part of a doubleheader in Queens.

Both teams enter the game playing good baseball. The Giants are 7-2, just a half game behind the Dodgers in the National League West. The Mets are 7-3, sitting atop the East.

San Francisco is riding a five-game winning streak, which has come largely on the strength of its pitching. During that stretch, the Giants have allowed just seven runs, dropping their team ERA to 2.20 on the season.

New York has been almost as good on the mound. The Mets have already posted three shutouts on the season, as their pitching staff has an ERA of 2.35 through 10 games.

Today, expect much of the same. From both teams.

Alex Cobb gets the start for the Giants. In his lone outing this season, the righthander threw five innings, giving up just four hits and two runs in 13-2 win over the Padres.

The Mets will counter with Tylor McGill. The righty is 2-0 on the season, with an ERA of 0.00. In 10.1 innings, he’s given up just six hits, while not surrendering a single run.

With two games on the docket today, everyone will be in fast-forward mode in the opener. The umps will expand their strike zone. Hitters will be swinging away. And the starters will probably go a little longer to save their bullpens.

It all adds up to a quick, lower-scoring game. Take the under.