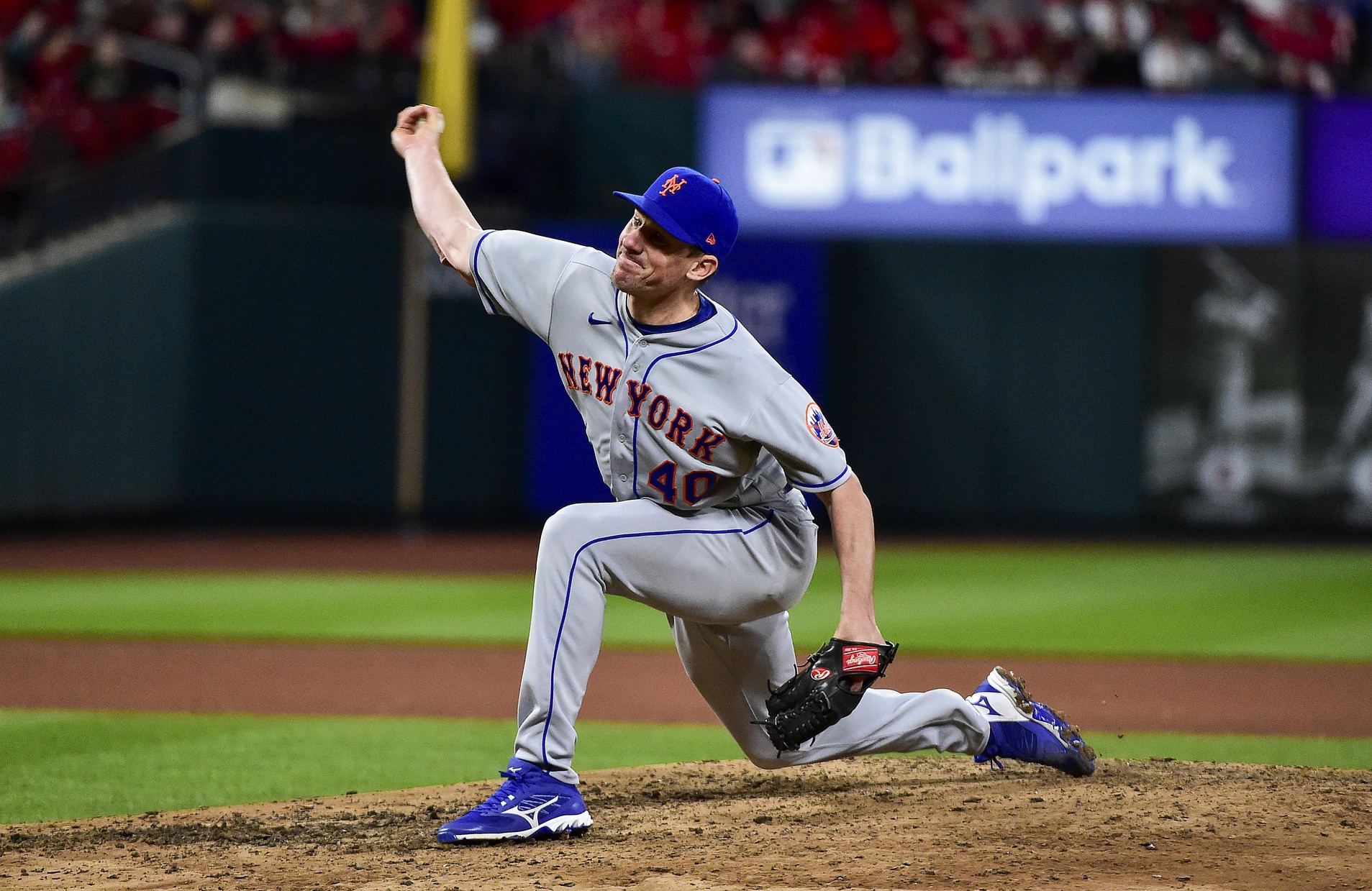 Something seems fishy with this one. The red-hot Mets should be a much bigger favorite at home against a middling Braves team.

New York enters the game with a 16-7 record. That puts them atop the NL East and is more wins than any team in the National League.

Meanwhile, the Braves are just 10-13. They’re six games back in the division, as they struggle to regain their championship form from a year ago.

Over the weekend, New York took two out of three games over Philadelphia, including a 10-6 win last night. Meanwhile, Atlanta dropped two out of three in Texas after winning the opening game of their series with the Rangers.

The Mets send Chris Bassitt to the mound. The righthander is 3-1 on the season, with an impressive 2.25 ERA. In his last appearance, Bassitt stymied the Cardinals, allowing just two hits and zero runs in 6.0 innings of work.

The Braves counter with Max Fried. The lefty is 2-2 on the year, with a 3.00 ERA. He’s won two straight, giving up just six hits and one run in the process. But he got shelled early in the season, dropping his first two starts after allowing a combined eight runs on 15 hits.

New York is the better hitting team, as well. They’re batting .262 as a group, while Atlanta is hitting just .229. The Mets have plated 108 runs, while the Braves have only scored 89 through 23 games.

Add it all up and the needle points in one direction. Take the home team tonight in Queens.