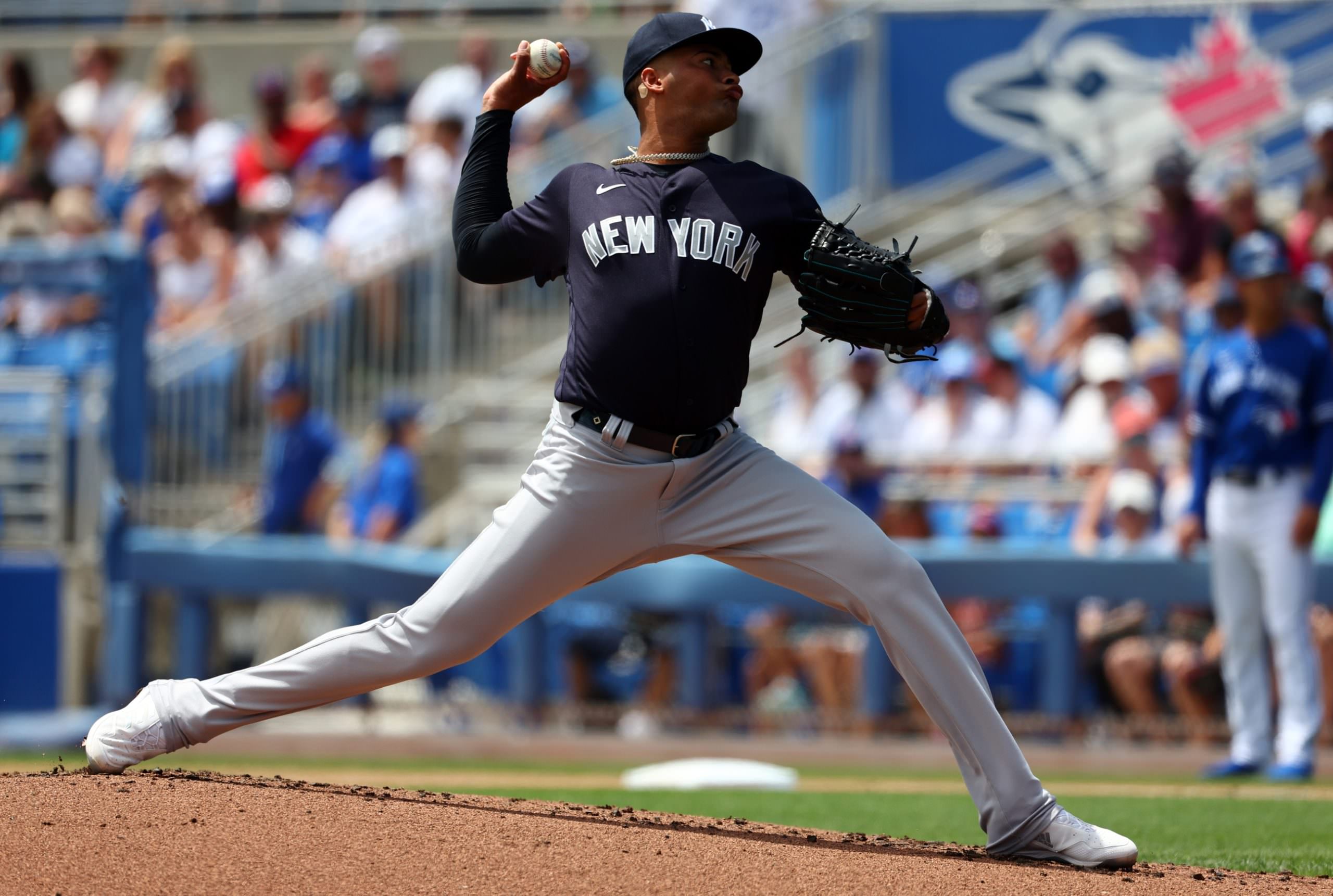 With a young pitcher on the mound, the best team in baseball is a rare underdog tonight

Wait, the Yankees are an underdog? The team with the best record in baseball, boasting a 22-8 mark after 30 games? The club that has won three straight and gone 15-2 in their last 17 games? How in the heck can that be?

The fear of the unknown. That’s the only explanation.

New York starts Luis Gil tonight, calling up the 23-year-old prospect for his first appearance of 2022. The righthander struggled during his stint in triple-A, going 0-3 with a 9.53 ERA.

That has people spooked. His last two starts of 2021 also are a cause for concern.

But in his first three starts, the righty was a different story. During the month of August, Gil surrendered zero runs on nine hits in 15.2 innings on the mound.

So which version of the promising pitcher will the White Sox face tonight? That’s anyone’s guess, which is why Chicago is favored at home.

The Sox send Dylan Cease to the hill. He’s 3-1 on the season with a 2.38 ERA. In his last two starts, the right-hander has given up just five hits and one run across 12.0 innings.

It all makes sense. There are good reasons for the Yankees to be an underdog.

But it’s still too good to be true. Getting juice on the best team in Major League Baseball isn’t something that can be passed up. The Yanks are 5-0 in their last five games as a road underdog.

Gil just needs to not be a disaster. Get through four or five innings, keep the game close and let New York’s bats eventually take over.