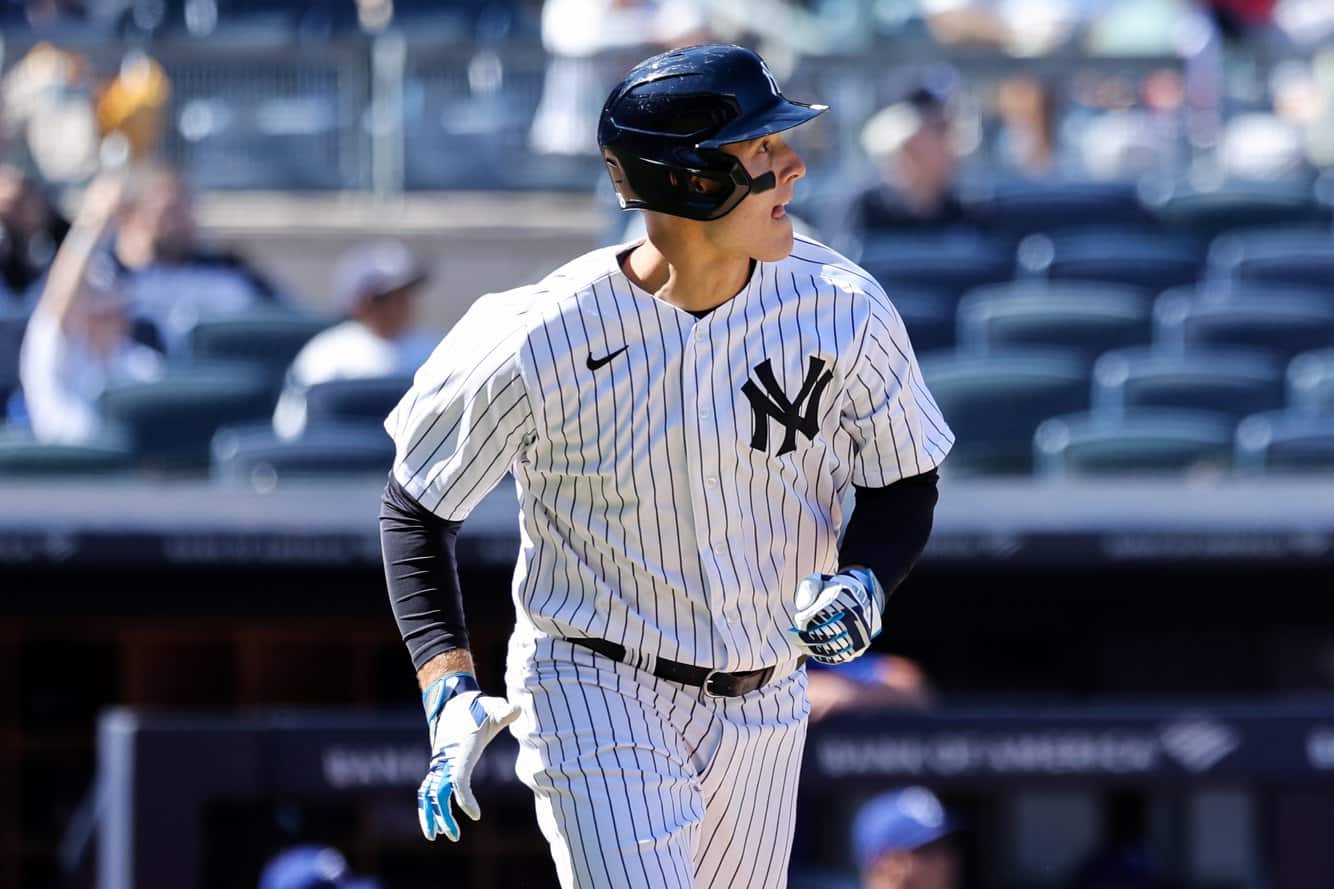 A national TV audience will get a good show, as the Yanks get back on track by beating the Halos

There’s a reason this game is on TBS. It features some of the biggest names in the game.

It’s Aaron Judge, Anthony Rizzo and Giancarlo Stanton in Yankees pinstripes. Plus, Shohei Ohtani and Mike Trout for the Angels.

That’s a marquee that gets TV executives excited. Those are players who get fans to tune in.

They’ll see a couple of teams that are struggling of late, however. Despite their winning records, both Los Angeles and New York have been scuffling.

The Angels have dropped five straight games to fall 4.0 games back of the Astros in the American League West. All of the defeats came at home, with the last three being one-run games. L.A. gave up 34 runs in the losses, as their pitching has fallen apart recently.

On the other side, the Yankees are coming off back-to-back losses to the Rays. They split their weekend series in Tampa Bay, falling 3-1 on Saturday and 4-2 on Sunday. At 33-15, however, they still sit atop the AL East and are tied for the MLB lead in wins.

Look for New York to get back on track. They’re 17-7 at home and coming off a rest day. They’re also 36-15 in their last 51 meetings with the Angels in the Big Apple.

Noah Syndergaard gets the start for L.A. He’s 4-2 on the season and coming off a dazzling performance against the Rangers, where he gave up just one run and four hits in 8.0 innings. But Syndergaard is just 1-2 with a 5.93 ERA in his three road starts this season.

New York counters with Jordan Montgomery. The lefthander is 0-1 on the season, with a 3.30 ERA. But those numbers don’t do him justice. Montgomery has allowed two runs or less in seven of his starts this season.

Add it all up and the conclusion is clear. The recharged Yankees will get back on track tonight in the Bronx.