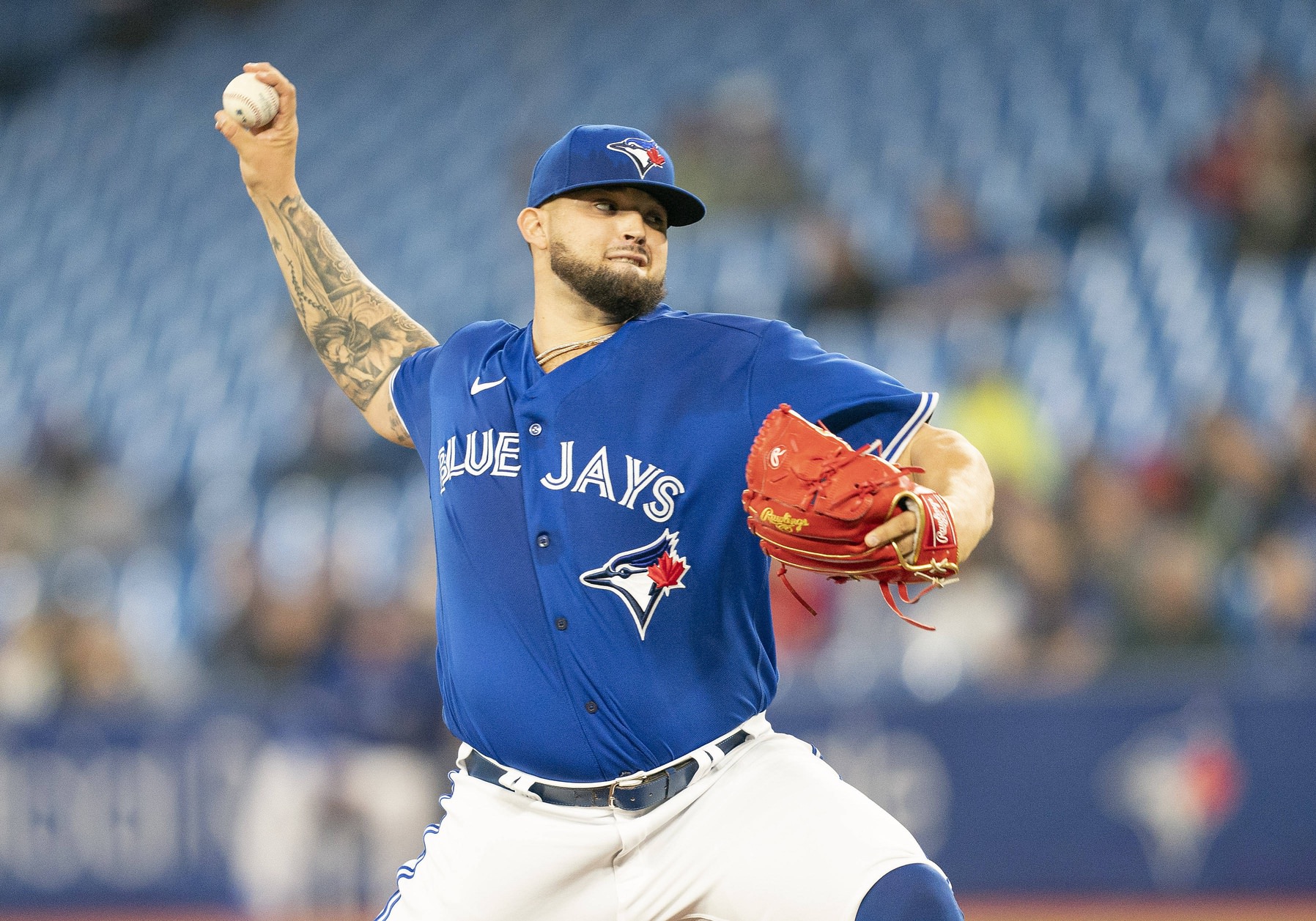 All good things must come to an end. That cliché exists for a reason. It’s a harsh reality of life.

Such will be the case tonight in Toronto, where the visiting Yankees look to extend their 10-game winning streak. The Blue Jays are in a perfect position to end the stellar run.

New York is 17-6, sitting atop the American League East and boasting the most wins in all of baseball. But Toronto is right behind them in the division, keeping pace at 15-9.

The Blue Jays dropped the first game of the three-game series last night, but look to bounce back from the 3-2 loss with Alek Manoah on the mound. The righthander is 4-0 on the season, with a dazzling 1.44 ERA. In his last outing, he pitched seven shutout innings against the Red Sox, allowing just three hits.

The Yankees counter with Jameson Taillon. The righty has been fine this season, but nowhere near Manoah. He’s 1-1 on the year, with a 3.26 ERA. In his last appearance, he gave up seven hits and two runs to the Orioles in just 4.2 innings of work.

Both of these teams can hit. Both can hit for power. So it comes down to pitching.

The winning streak comes to an end in Toronto. It was fun while it lasted.