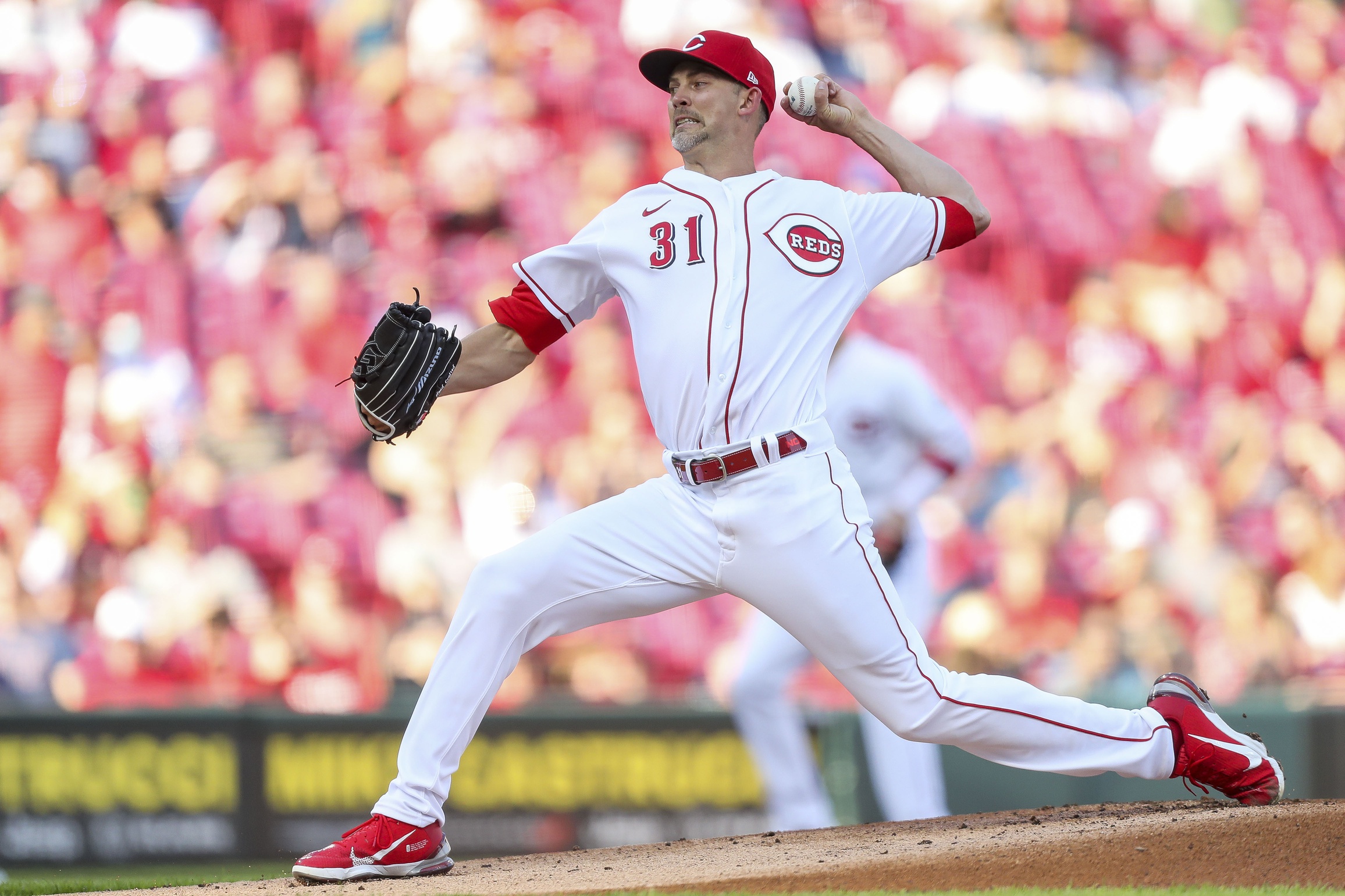 After dominating in the first two games of their series, the Reds will win again in Cincy

Remember when the Reds were the laughingstock of Major League Baseball? After starting the season 2-2, Cincinnati lost 20 of its next 21 games, bottoming out at 3-22 on May 5.

Since reaching that abyss, the Reds have been fairly respectable. In their last 30 games, they’re 17-13. They still sit at the bottom of the NL Central, and they still have the worst record in the National League, but they’re climbing up the standings. Getting out of the cellar is within sight.

Playing the Diamondbacks certainly helps the cause. On Monday, Cincinnati opened its four-game set with a 7-0 victory. Last night, the Reds won again, beating Arizona 14-8 in a game they led 9-0 heading into the eighth inning.

The Reds start Mike Minor, a lefthander who is 0-1 on the season with an 11.25 ERA. He’s appeared in just one game, losing last Friday in his Reds debut after giving up five runs in 4.0 innings to the Nationals.

The lefty has been around, however. He’s pitched for six teams since making his MLB debut in 2010. During his career, Minor is 79-79 with a 4.13 ERA. He’s been the definition of mediocre.

That could be good enough against the Diamondbacks. Arizona counters with Merrill Kelly, a righty who is 4-3 on the season with a 3.66 ERA. In four of his last five starts, the D-Backs have lost, only beating the lowly Pirates.

Overall, Cincinnati is playing decent baseball. Conversely, Arizona has lost four-straight games and is reeling. Look for that to continue on Wednesday night.