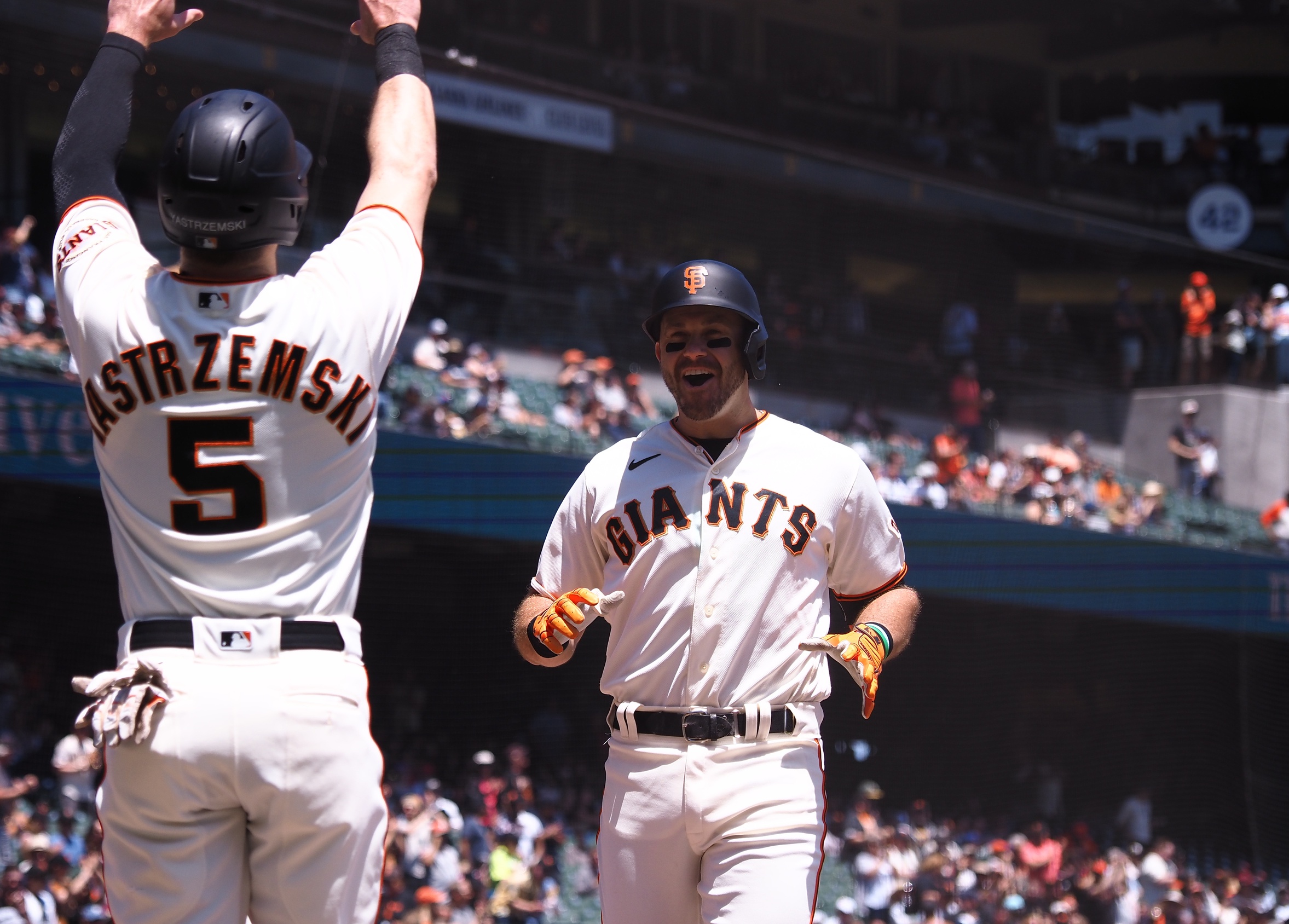 San Francisco is Colorado’s kryptonite, a trend that will continue on Tuesday night

When the Rockies see the Giants on their schedule, they have to cringe. San Francisco has been Colorado’s kryptonite of late.

In the last 28 meetings between the two ball clubs, the Giants have won 22. Eight of the last nine times they’ve faced off, the games haven’t been particularly close, as San Francisco has covered the 1.5 run line.

Tonight, Colorado tries to reverse that trend. But the Rockies will be attempting to do it at Oracle Park, a place where they’ve historically struggled. In the last 52 games by the bay, the Rockies are just 17-35.

Currently, Bud Black’s team isn’t playing well either. The Rockies are fresh off getting swept at home by the Braves, finding creative ways to lose in all four games, including twice in extra innings. Colorado has fallen to 23-31, last in the National League West.

Meanwhile, the Giants are hanging around. They’re 29-24, just 5.5 games back in the division. They dropped three out of their last five on an East Coast road trip, so they’re ready to get back on track and make a move in the standings. Three games at home against the Rockies should do the trick.

Colorado starts German Marquez in game one of the series. Coming into the season, the righthander was supposed to be the team’s ace. But he’s struggled mightily. On the year, Marquez is 1-5 with a 6.71 ERA. In his last three games, the righty has been shelled, giving up 17 runs and 24 hits in 17.0 combined innings.

The Rockies have won just seven road games all season. Don’t expect them to add to that total tonight. The Giants will do what they always seem to do against Colorado; they’ll notch another W.