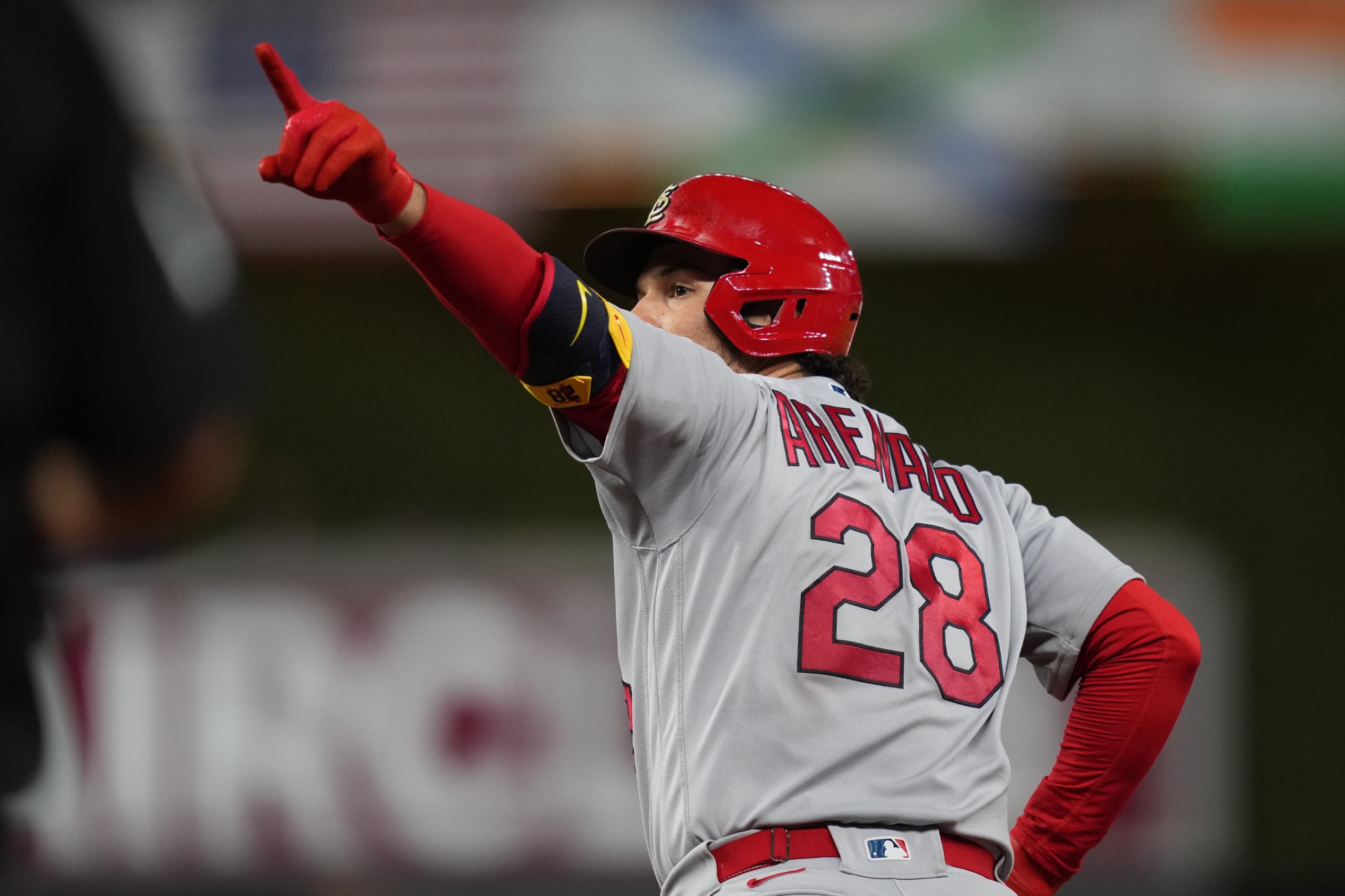 The St. Louis Cardinals will complete the sweep of the Miami Marlins

Home » The St. Louis Cardinals will complete the sweep of the Miami Marlins

The Cardinals go for the sweep, as they wrap up their three-game series with the Marlins tonight in Miami. For some reason, they’re the underdog in the matchup, which is bizarre.

In the first two games of the set, St. Louis cruised to 5-1 and 2-0 wins. So it’s hard to figure out why Miami is the favorite in this one.

The Marlins do have the pitching advantage. Pablo Lopez is on the mound, coming off of two stellar starts. In 10.1 innings this season, he’s allowed just seven hits and one run. Those two games were half of Miami’s wins on the season.

St. Louis counters with Jordan Hicks. He’s had two starts on the season, as well, but has only gone 2.0 innings in both. In those short stints, he’s only allowed one hit and zero runs, however, so it’s not as though he’s been hit hard.

In every other way, the needle points toward the Cardinals. They’re the better overall team, boasting a 7-3 record to the Marlins slow 4-7 start. They’re better at the plate, scoring 10 more runs despite playing one less game. And they’re better on the mound, with a team ERA that is below 3.00.

Perhaps the law of averages is pushing people toward Miami in this one. But it’s hard to go with a bad team, even on their home field.

St. Louis will complete the sweep. Jump on the value.