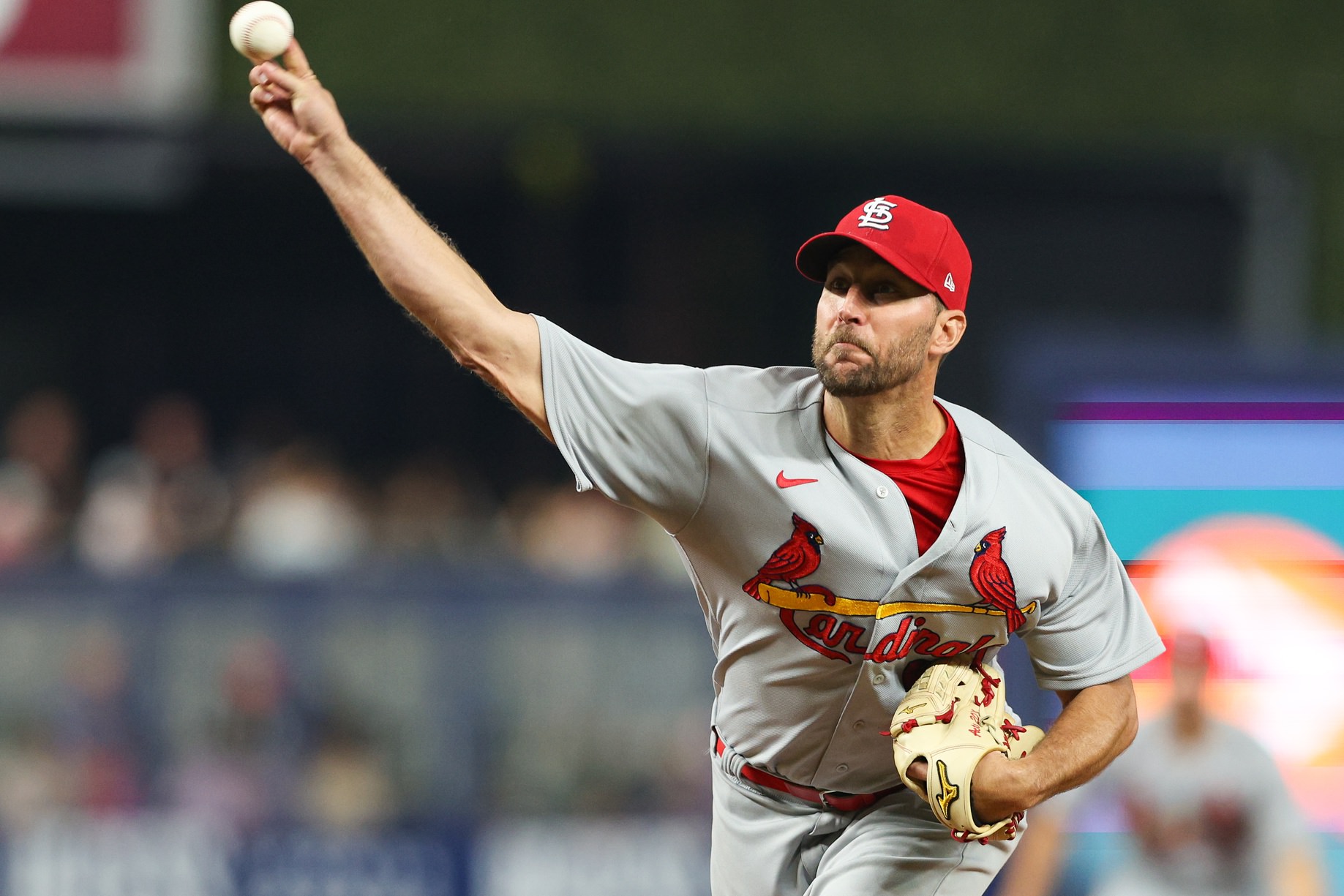 The St. Louis Cardinals will continue to pile on the hapless Cincinnati Reds

Home » The St. Louis Cardinals will continue to pile on the hapless Cincinnati Reds

At some point, the Reds have to win another game, right? After starting the season 2-2, Cincinnati has dropped 11 straight games. The law of averages suggests that they’ll stumble into a victory at some point, doesn’t it?

St. Louis has won the first two games of this three-game series, outscoring Cincy 9-2 in the process. The Cardinals are 9-4 on the season, sitting atop the NL Central. The pitching matchup suggests they’ll notch their 10th win of the season this afternoon.

Adam Wainwright is on the mound for the Cards. He’s 2-1 on the season, with a 2.81 ERA. In his last outing, the righthander scattered five hits across 5.2 innings, giving up just one run in a win over the Marlins.

The Reds counter with Nick Lodolo. The 24-year-old lefty is 0-2 on the season, with a hefty 8.00 ERA. He’s been hit hard in both of his starts, giving up 13 hits and eight runs in just nine innings of work.

Cincinnati will need to score some runs to help their young pitcher out, but that seems unlikely. During their 11-game slide, the Reds have crossed the plate just 20 times. As a team, they’re hitting .180 on the season.

Wainwright should make quick work of that lineup. The 40-year-old righty has registered 19 strikeouts in 16.0 innings this season. He will build upon that total today.

Cincinnati’s losing streak can’t last forever. But there’s no reason to believe it will end today.