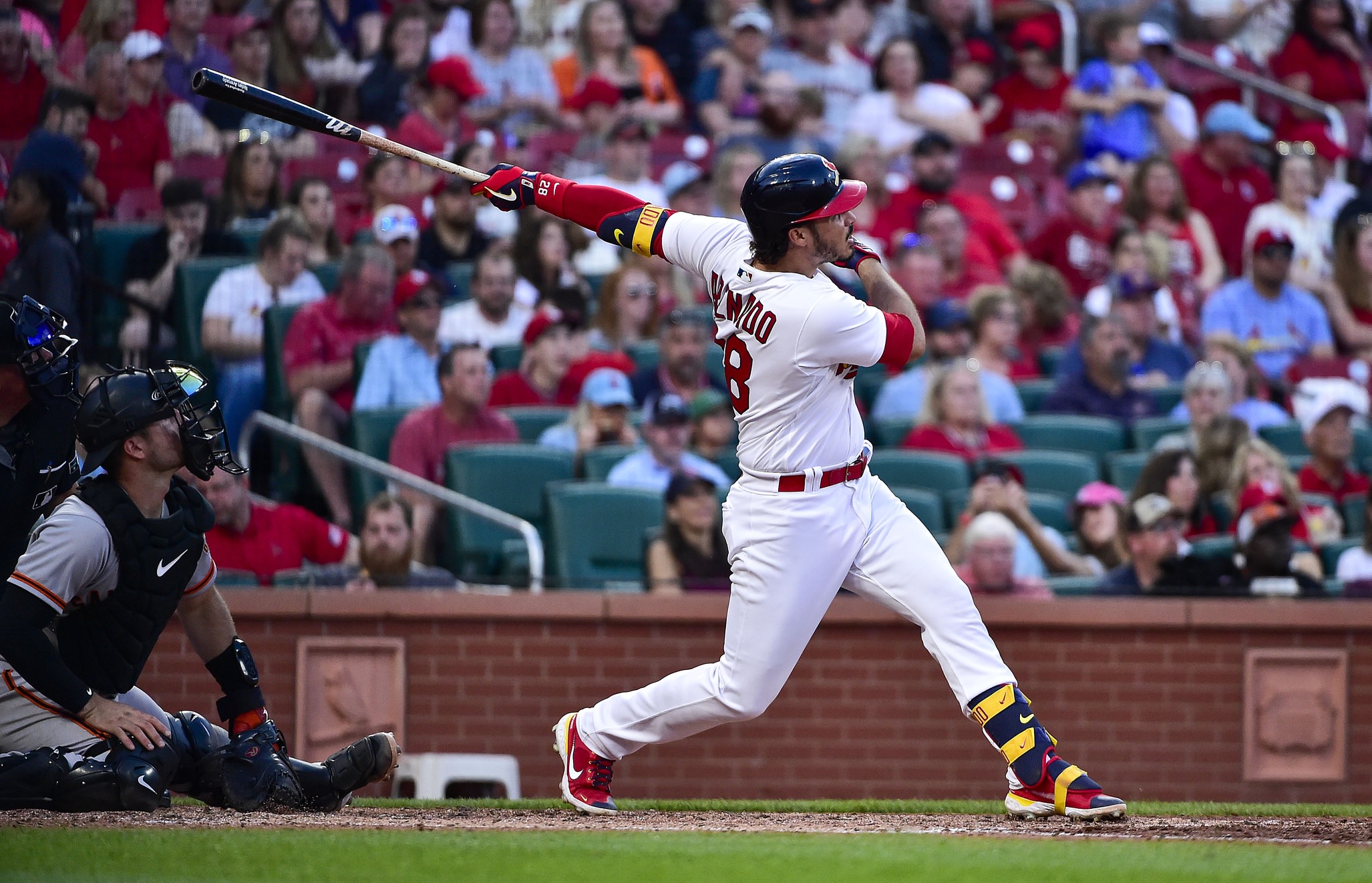 The St. Louis Cardinals will take out recent frustrations on the Pittsburgh Pirates

Home » The St. Louis Cardinals will take out recent frustrations on the Pittsburgh Pirates

After back-to-back series against the Giants and Mets, the Cards find relief against the Bucs

The Cardinals are scuffling. They’re coming off a series in which they lost three out of four to the Mets and are just 4-6 in their last 10 games. As a result, they’ve fallen four games back of the Brewers in the National League Central.

Meanwhile, the Pirates are coming off a win at the Cubs, a victory that moved them into sole possession of third place in the division. They return home winners of three out of their last five, looking to create some momentum.

These two trends have created value in this game. St. Louis is the much better team. The Cards should be a much-bigger favorite.

Yes, the Cardinals are struggling of late. But a series against the Giants and a four-game road trip to New York will do that to a team.

Meanwhile, the Bucs have been a bit anemic at the plate. Prior to the win against Chicago, they had scored one run in three combined games. Overall, they’ve plated just seven runs in their last five outings. But playing the Cubs and Reds helps allows for wins even without a lot of scoring.

Tonight, everything will return to normal.

With Adam Wainwright on the mound, the Cardinals will be able to shut down the Pirates. The righthander is only 4-3 on the season, but his 3.15 ERA shows that he’s pitched better than his record would indicate.

St. Louis should find success at the dish, as well. The Cards have scored 50 more runs that the Pirates this season. Their lineup, led by Nolan Arenado, won’t provide a lot of relief for Zach Thompson and his 5.47 ERA.

It’s time for the Cardinals to get back on track. A series against the Pirates is just what the doctor ordered.