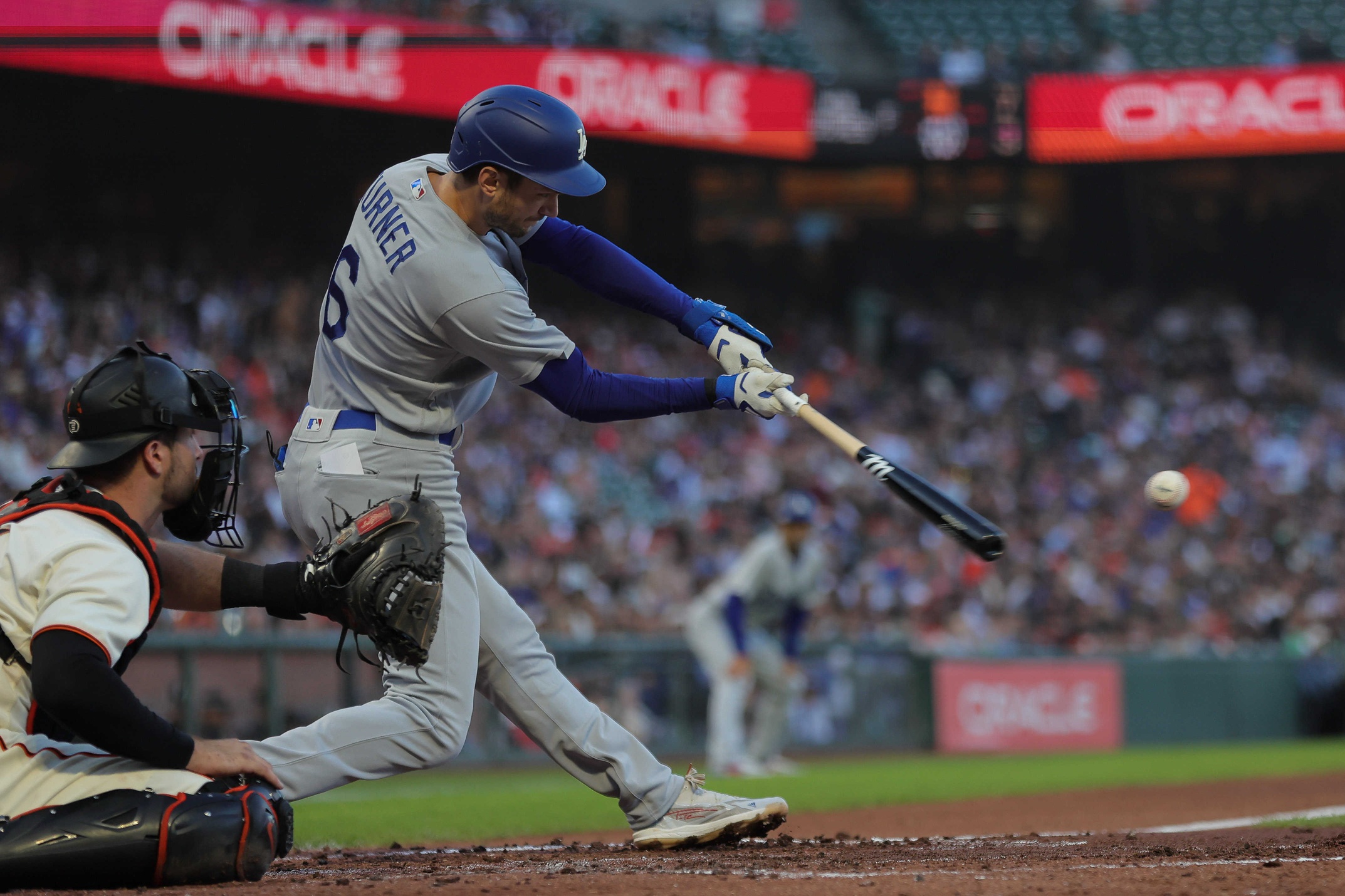 Los Angeles has dominated their NL West foe of late, but they’re not a prohibitive favorite against the Giants

Getting good value with the Dodgers is tough to do. Tonight provides one of those rare opportunities.

Los Angeles won the series opener last night, dominating San Francisco in an 8-2 rout. That victory extended the Dodgers’ record against their National League West foes to 7-3 on the season, as they have had the Giants number in 2022.

Since the All-Star break, L.A. is 5-0 against its rivals to the north. In those five wins, the Dodgers have outscored the Giants by a 33-15 count. They’ve not only been winning; they’ve been dominating.

Of course, Los Angeles has been doing that against everybody this season. The Dodgers are 69-33 on the season, by far the best record in the NL and only one win behind the Yankees for the best mark in all of baseball.

On the road, the Dodgers have also been stellar. They’re 34-18 overall away from home, including an 8-1 mark in their last nine games away from Dodger Stadium.

They have a great chance of adding to those totals. The pitching matchup tonight is clearly in their favor.

Tyler Anderson is 11-1 on the season, with a 2.61 ERA. Los Angeles has won outright in nine of the lefthander’s last 10 starts.

He’ll have to contend with a stacked Dodgers lineup. Trea Turner is perhaps the hottest of the bunch, as he’s 14-for-42 with four doubles and three home runs in his last 10 games.

San Francisco is 0-7 in its last seven games against NL West opponents. Expect that streak to continue tonight. Jump all over the rare chance to get value with the Dodgers.