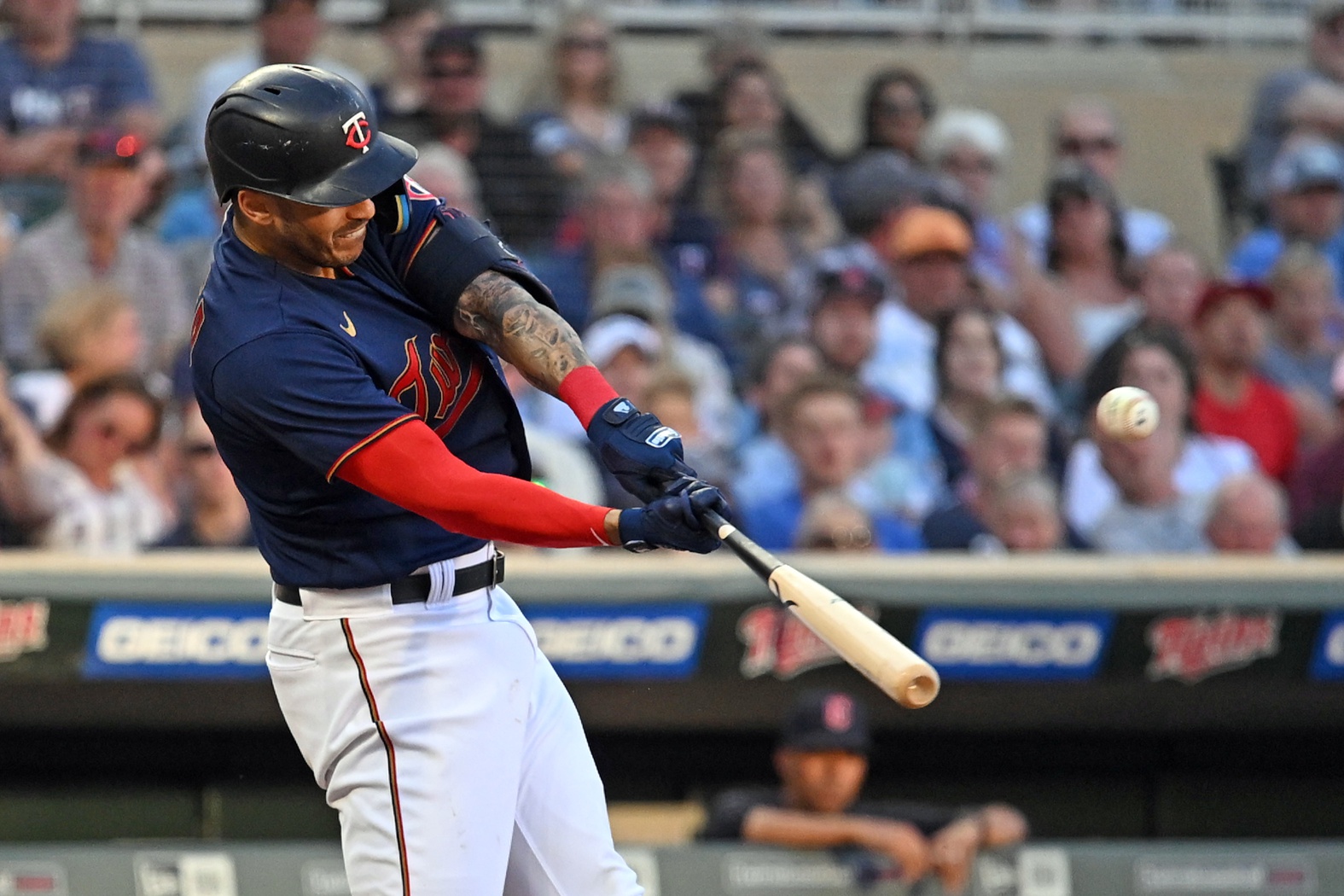 Will things get ugly when the Minnesota Twins host the Baltimore Orioles?

Home » Will things get ugly when the Minnesota Twins host the Baltimore Orioles?

On paper, it appears as though the series opener at Target Field could be a laugher

Sometimes, what looks like a mismatch isn’t really one. That’s not the case tonight, however.

On paper, the Twins look like they’ll cruise past the Orioles. And that’s exactly what’s going to happen.

Minnesota is 43-36 on the season, sitting one game ahead of Cleveland in the American League Central. Baltimore is just 35-42, languishing 21 games behind New York in the AL East.

But it’s not just overall records that tilt toward the home team tonight. That’s only the beginning.

Joe Ryan gets the start for Minnesota. He’s 6-3 on the season, boasting a 3.20 ERA. In his last five starts, the righthander is 3-1. In four of those five outings, Ryan gave up three runs or less.

Meanwhile, Spenser Watkins is on the hill for Baltimore. He’s just 1-1 on the season, with a 5.14 ERA. He’s had a few stinkers along the way, including his second-to-last start. In that game, he gave up three runs and failed to record a single out.

He could get shelled tonight by a powerful Twins lineup. Carlos Correa in particular is swinging a hot bat. Minnesota’s shortstop is 12-for-33, with four home runs and seven RBI, in his last 10 games.

This is an easy one. The Twins will roll.