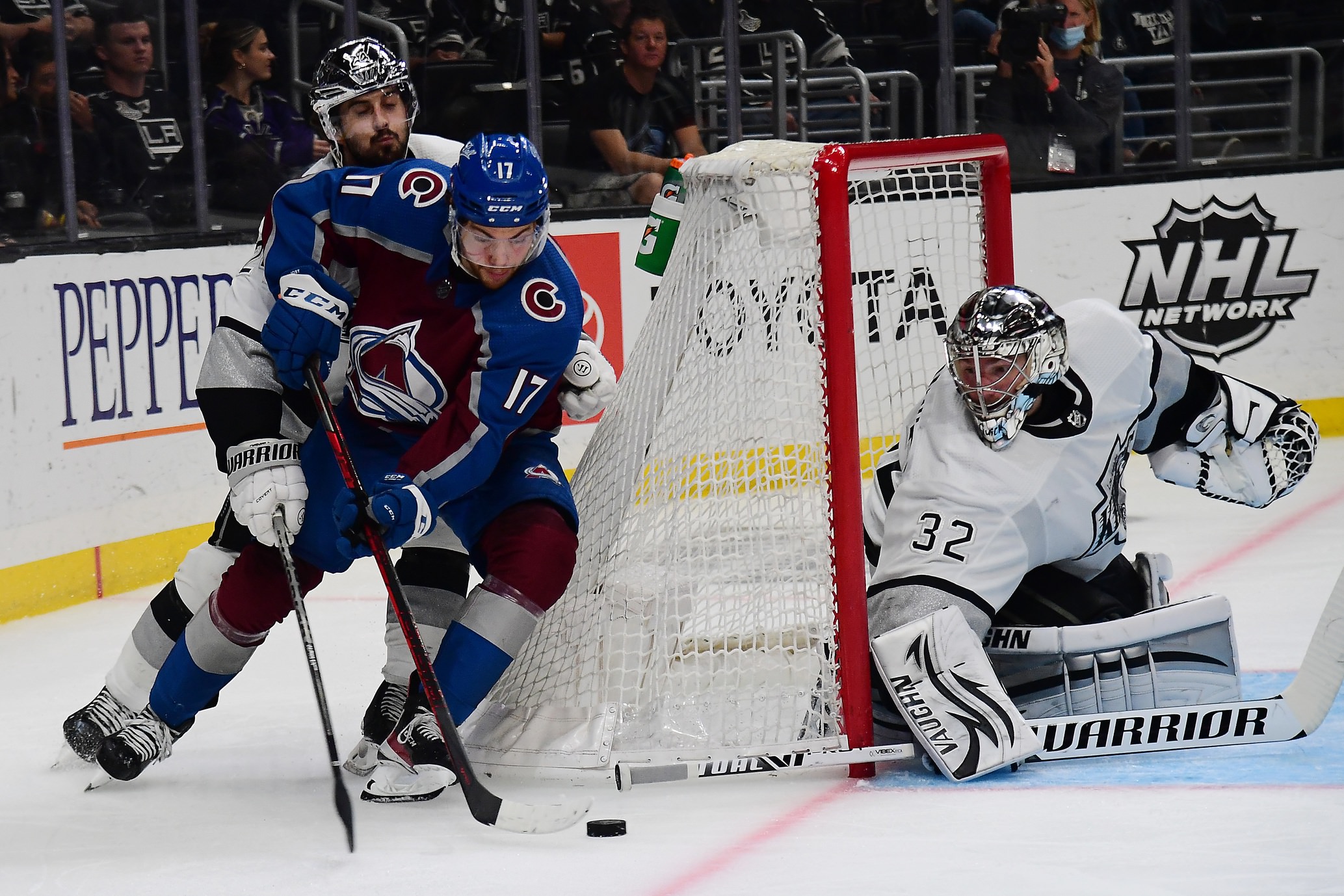 Despite a slew of injuries, the Avalanche continues to roll along. Colorado leads the league with 110 points, as it eyes a second-consecutive Presidents’ Trophy.

The Avs are coasting to the No. 1 seed in the Western Conference, but they aren’t losing their edge. They’ve won six-consecutive games, including a 3-0 road trip that saw them notch victories in Pittsburgh, Winnipeg and Edmonton.

Colorado’s ability to score has never been in doubt. The Avs are a star-studded team that comes at opponents in waves. But the play of their goaltender recently is what makes them extremely dangerous.

In the Avalanche’s 2-1 overtime win over the Oilers, Darcy Kuemper stopped 49 of 50 shots. He also stoned all three shots in the shootout.

If he plays anywhere near that level in the postseason, Colorado will be impossible to beat. The Avs are already a scary team; that makes them a machine.

That’s what the Kings are facing tonight on national television. Los Angeles snapped a three-game losing streak last night with a win at Chicago. The Kings will try to keep it rolling on the second half of a back-to-back against the league’s best team.

Expect more of the same tonight. The Avs are rested, having been off since Saturday. The Kings are playing for the second time in 24 hours. It could get ugly in Denver.