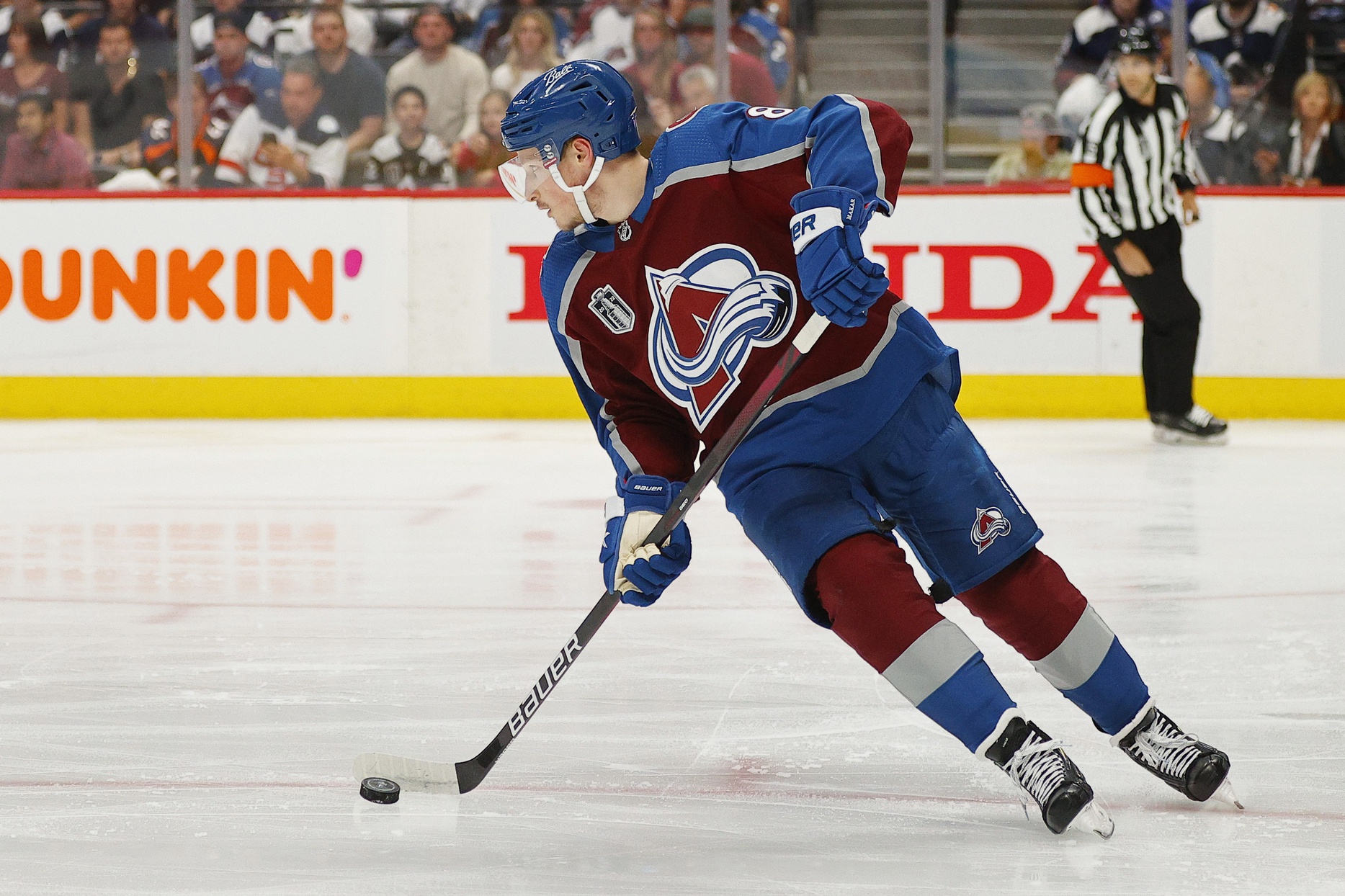 Home » Can the high-flying Colorado Avalanche keep it rolling on the road in Game 3?

The Tampa Bay Lightning try to circle the wagons at home, as their Cup defense is getting wobbly

Sevens are wild heading into Game 3 of the Stanley Cup Final. It’s just a matter of which one is the most important.

The last time these two teams took the ice, it was a bloodbath. Colorado dominated in every possible phase, beating Tampa Bay by a score of 7-0 to take a 2-0 lead in the series. It was a commanding performance, the type that could kill even kill the confidence of the two-time defending champions.

After getting bludgeoned in Game 2, do the Lightning believe they can win four out of five games against an Avalanche team that embarrassed them on national television? Given that three of the five games will be on their home ice, they should feel pretty good about their chances.

After all, Tampa Bay has won seven-straight home games. Since losing to Toronto in their first playoff appearance at Amalie Arena this postseason, the Lightning have beat the Maple Leafs twice, the Panthers twice and the Rangers three times to put together a winning streak that has propelled them to the final round.

If they can keep that going, they have a chance to claw back into the best-of-seven. After all, a series doesn’t start until the home team loses a game, right?

Of course, that’s going to be easier said than done against Colorado. During their remarkable run through the playoffs, the Avs are a perfect 7-0 on the road. They’ve won in Nashville, St. Louis and Edmonton, failing to drop a single game away from Ball Arena.

It’s hard to imagine they’ll go from 7-0 to 7-3, but crazier things have happened. That’s what the Lightning have to believe at this point.

Heading into the series, Tampa Bay had two advantages. First, the Bolts had experience, having played in the Stanley Cup Final the past two seasons. Second, they boasted the distinct advantage in goal, with Andrei Vasilevskiy being a far better option than Darcy Kuemper or Pavel Francouz.

The Avalanche have so far laughed at both of those factors. They’ve taken it right at the Lightning in both games, scoring three goals in the first period each time. And they’ve gotten 11 shots past Vasilevskiy, making him look human.

Which seven is the most important tonight? The seven goals the Avs scored on Saturday. That tells everyone all they need to know about this series.