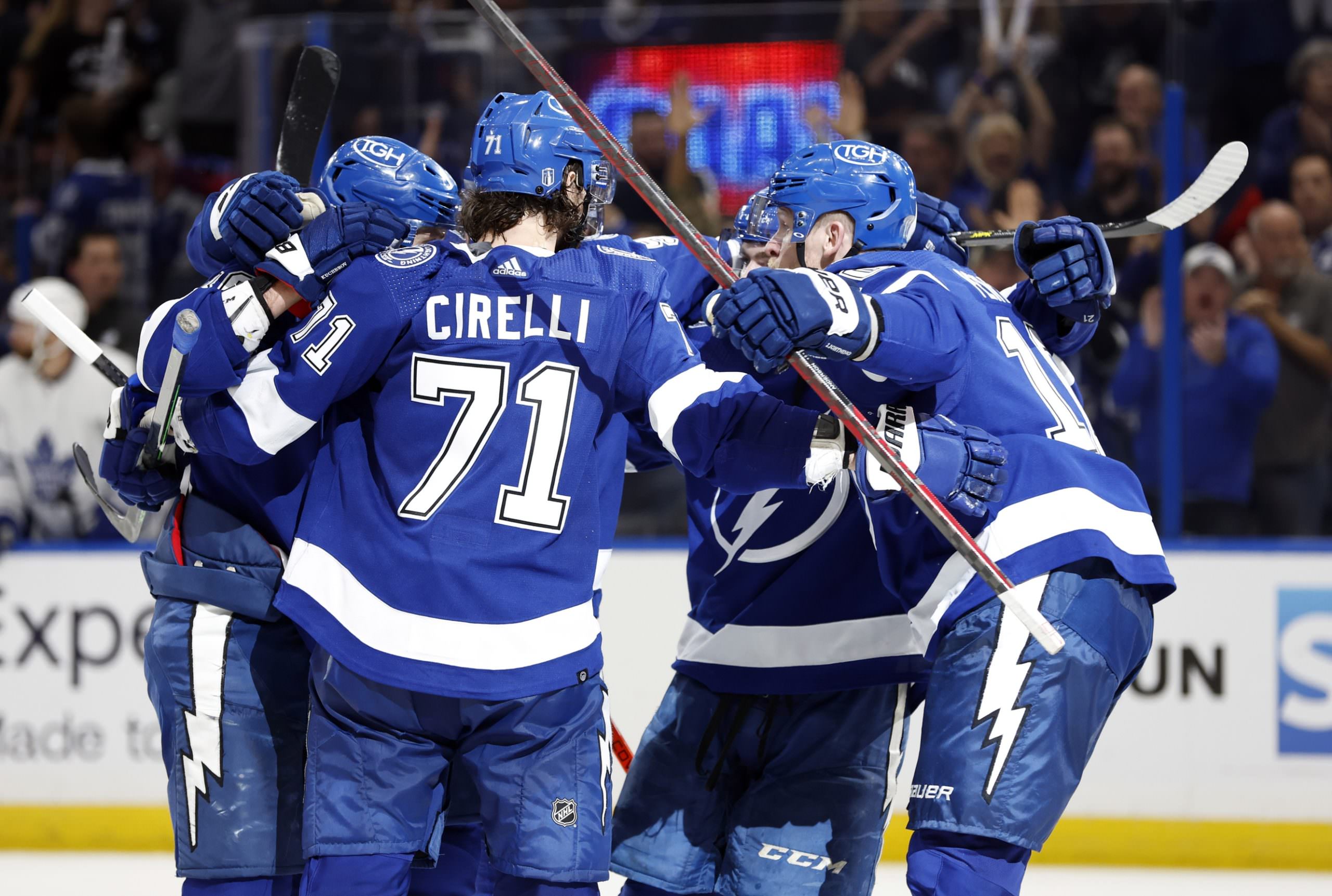 The defending Stanley Cup champs aren’t about to die now

It was there for the taking. Toronto could have sent Tampa Bay packing. The two-time defending Stanley Cup champion Lightning were down 3-2 in the series, and 3-2 with just over a period in Game 6 to rectify the situation.

And they did. The Lightning rallied late, forcing overtime and ultimately beating Toronto 4-3. And now, there’s a Game 7. Winner moves on, loser goes home.

Who do you suppose is griping the hardest right now? The Leafs haven’t won a single playoff series since 2004. Since 2018, they’ve had eight chances to win a series and come up short eight times. Meanwhile, the Lightning, no stranger to the rigors of postseason play (and success within it), have momentum on their side heading into the deciding game.  The Lightning also have Nikita Kucherov, one of the hottest players in the postseason. Kucherov has eight points in the playoffs, including five points in the last three games.

Sorry, Toronto. You blew it. Bet the Lightning with confidence.