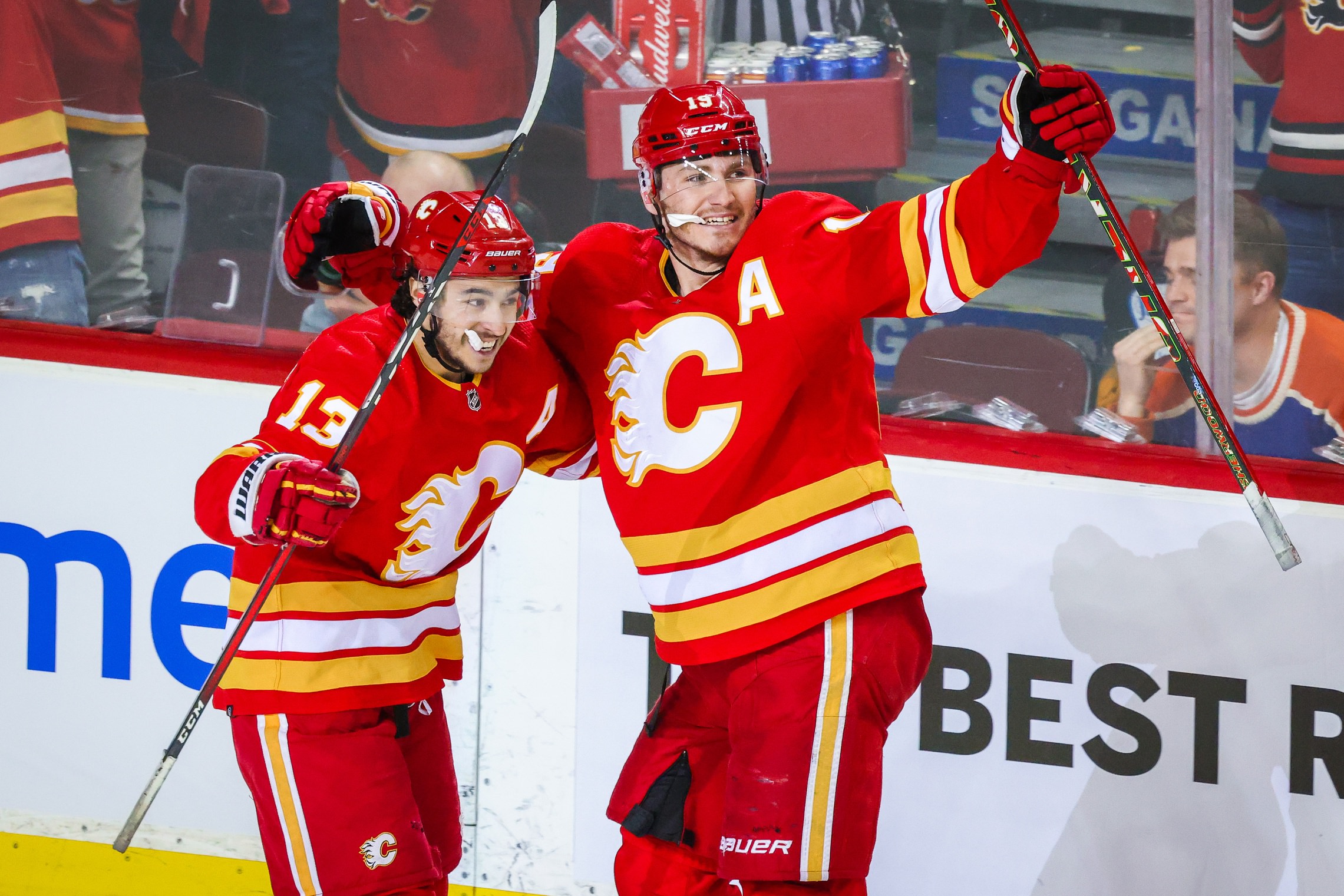 Game one of this series was a barnburner. The battle of Alberta provided all sort of action, intrigue and plot twists.

The Flames jumped out to a 3-0 lead before most of the faithful had found their seats. The home team built a 6-2 lead in the second period, looking like it would be on cruise control in the opening game of the series.

Then, the Oilers rallied. They scored four unanswered goals, in relatively quick fashion, to tie the game at 6-6.

Calgary responded, however. The Flames racked up three-straight goals of their own to ultimately win 9-6.

Who could’ve seen that one coming? The two teams shattered the over in game one.

Well, it was actually a continuation of a pattern. In the last regular-season meeting between Calgary and Edmonton, the Flames won 9-5. In three of their four matchups this season, the two teams combined for seven or more goals. Wednesday night’s shootout was sort of the norm.

Thus, it would be smart to expect it to happen again. Whether it’s Mikko Koskinnen, who gave up five goals on 37 shots, or Mike Smith, who allowed three scores in ten attempts, in net for the Oilers, they’ll struggle to slow down the Flames. And Jacob Markstrom was far from good on Wednesday, giving up six goals on just 28 shots.

Game one was fun. Game two should be, as well. Expect more of the same when these two neighbors battle on the ice.