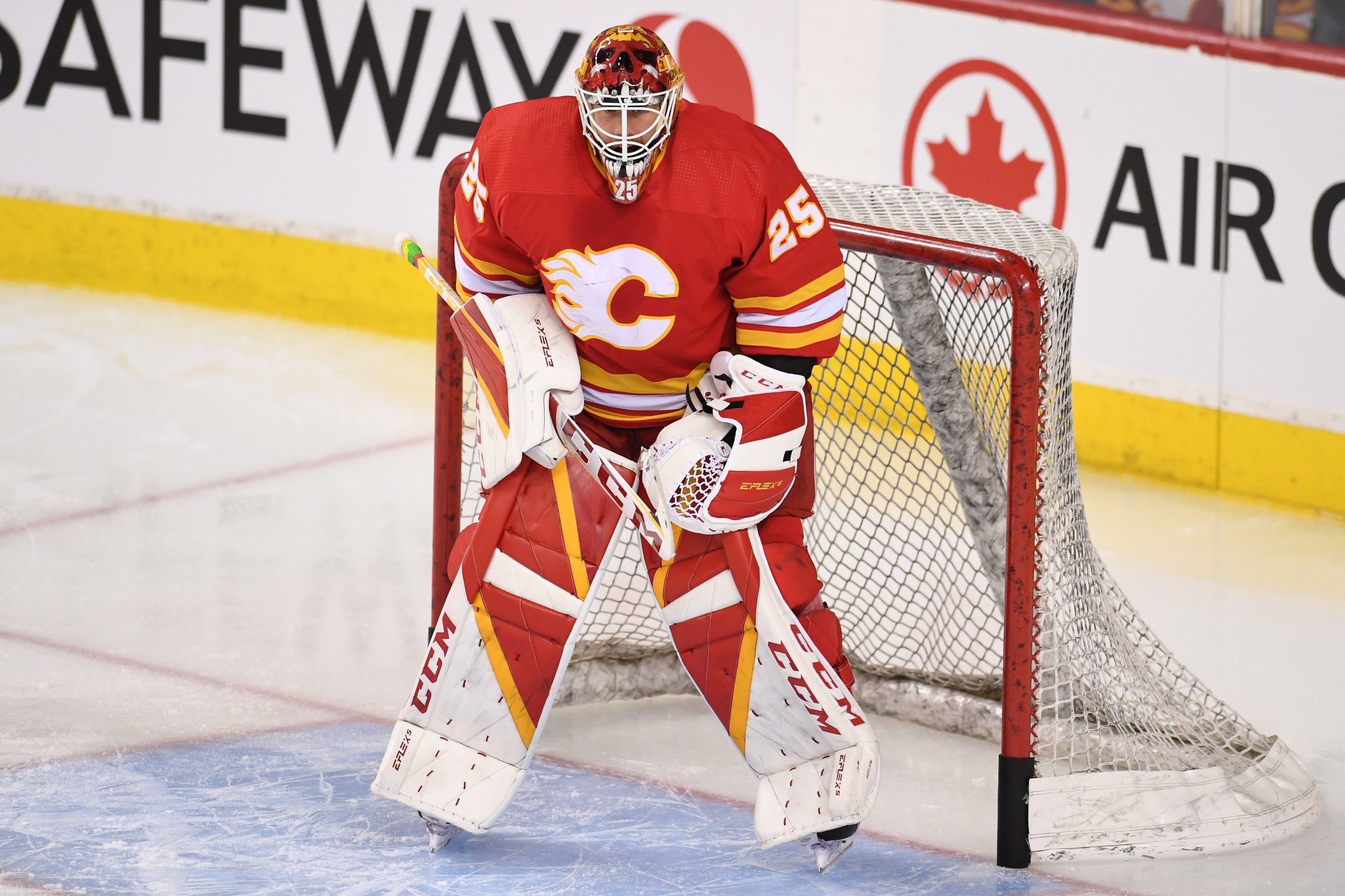 Calgary is the top team in the Pacific Division, second in the West with 84 points and well on their way to a high seed in the Stanley Cup Playoffs. But they’re scuffling a bit of late, having lost three of their last five games.

They’ll be looking to right the ship tonight. Thankfully for the Flames, the Coyotes are coming to town.

Arizona has dropped three straight games, with two of the losses coming at the hands of bottom feeders. They los 4-2 at home to Seattle on Tuesday, which came on the heels of a 4-2 loss at San Jose on Sunday. That’s the sign of a team that has checked out for the season.

Clearly, the line suggests that Calgary will win tonight. They’re a huge favorite. So giving 1.5 goals is the only way to find any value. It’s worth the risk.

The Flames have scored 218 goals this season; that’s seventh-best in the NHL. The Coyotes have only posted 164, which is 31st in the league.

One team can score. The other can’t.

Throw in the fact that Arizona has allowed 228 goals on the season, 27th-most in the league, and it becomes even clearer that tonight’s game could get ugly. Arizona has a -64 goal differential for a reason. That’ll be -66 or higher by the time they leave Calgary.

The Flames need to get back on track with the playoffs around the corner. The Coyotes are making tee times. That sets up nicely on a Friday night.