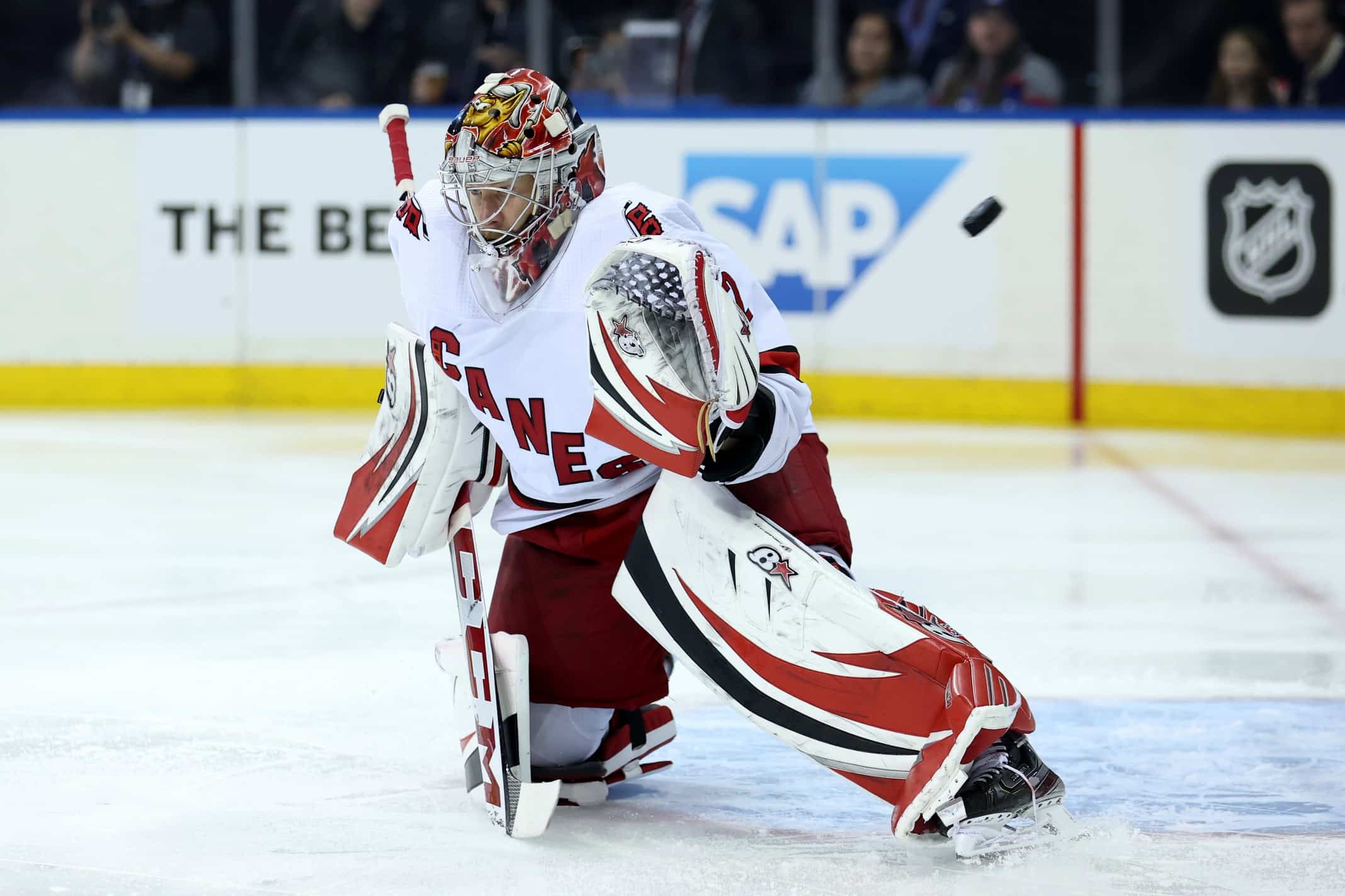 The Canes haven’t lost at home in the postseason, a trend that will continue on Monday night

It’s the law of eventuality vs. the current trends. That’s what is at play in Game 7 between the Hurricanes and the Rangers.

In the postseason, Carolina is perfect at home. They went 4-0 against Boston in the opening round of the playoffs and are 3-0 thus far against New York.

For the second-straight series, however, the Hurricanes are in a Game 7. They’ve yet to win on the road, putting them in a position where they have to hold court in order to advance.

Can they do it again? Well, that depends on which school of thought someone buys into.

Eventually, Carolina is going to lose a home game. That’s a fact. At some point, they’ll fall at PNC Arena.

But will it be on Monday night? Will it be in this game?

History doesn’t suggest that will be the case. The Hurricanes are 7-0 at home in the playoffs, outscoring their opponents 25-8 in the process.

That suggests that nothing will change. At least not now.

While Igor Shesterkin gets all of the attention in this series, he’s arguably not the best goaltender on the ice in Game 7. The Rangers top-flight netminder has given up 2.74 goals against in the postseason.

On the other side, Antti Raanta has been stellar for the Hurricanes. Carolina’s goalie is giving up just 2.20 goals per game in the playoffs.

At home, Raanta has been even better. In six home starts during the postseason, he’s given up just six goals. He’s stopped 165 of 171 shots that have come his way at PNC Arena, a save percentage of .965.

Eventually, the Hurricanes will lose at home. Eventually, Shesterkin will outplay Raanta.

But one game isn’t about eventuality. Instead, it’s about what’s happening now.